DOUGLAS MACKINNON: China’s space supremacy could wipe out our satellites and send us back to the Stone Age – we must challenge them 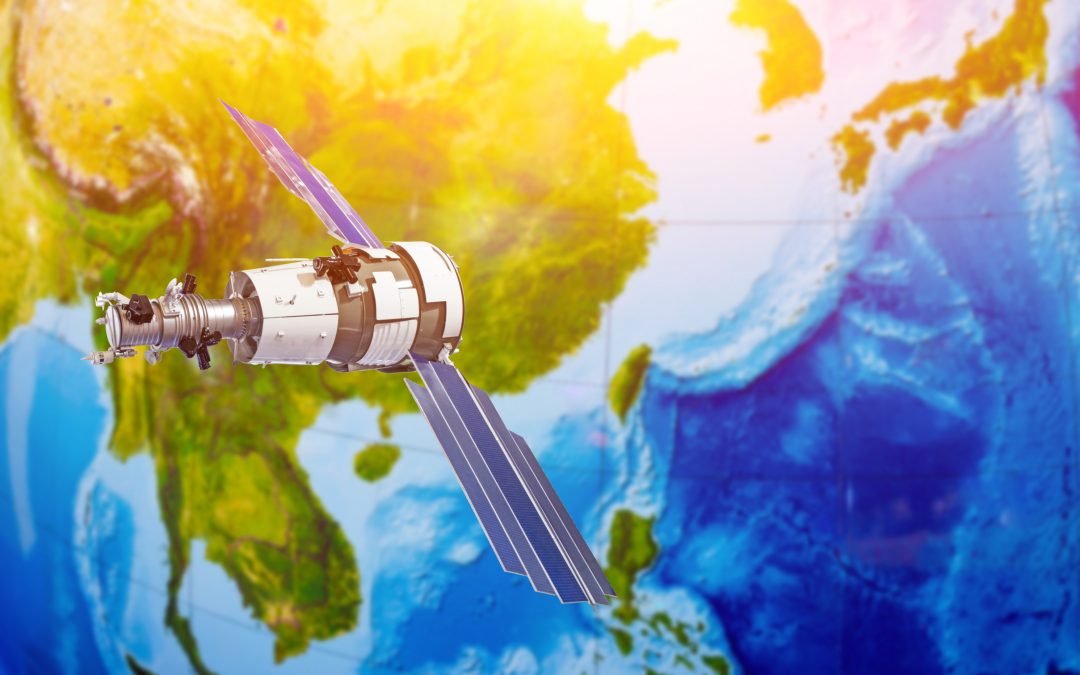 Blog Editor’s Note:  Doug MacKinnon is a former White House and Pentagon official, who, while he has a flair for the dramatic, is not overestimating the problem and is not saying anything wrong.

We don’t normally go in for the really sensational stuff like this. Shouting, waving hands, and running around with your hair on fire doesn’t lend to credibility.  The question is, short of a disaster, how do you get political leaders to pay attention to things like this?

If you are too loud and dooms-day-ish, they will not think you credible. If you are quiet and analytical, they will think it is not really an urgent problem and can be deferred.

Really quite the challenge.

AS you read this, the People’s Republic of China continues its military programme to identify and target every single satellite in Earth orbit needed by the United States for its survival.

Why should that be of concern to the political and military leadership of the United States and those of our allies?

There is no nation on Earth more dependent upon its satellites in low and geosynchronous orbit for its national, economic, communications, and navigational security and survival than the United States. No nation.

The People’s Republic of China and Russia not only understand that reality better than anyone else, but factor that vulnerability into their ongoing military strategies.