Army to award contract for GPS alternative (?) by end of September – C4ISRNet 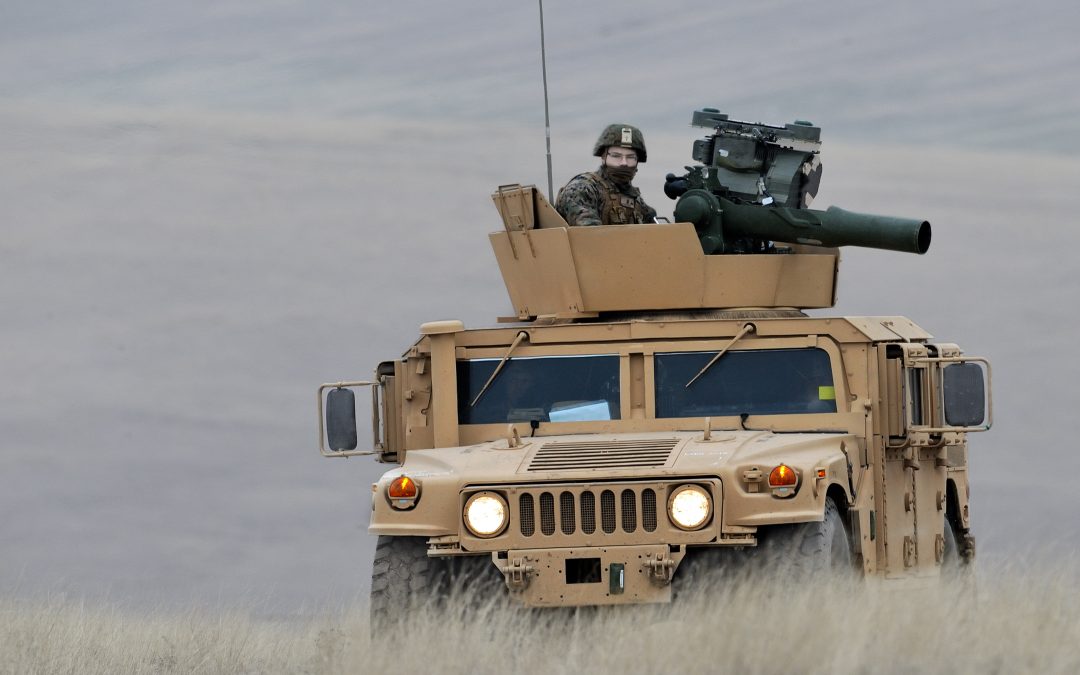 Blog Editor’s Note:  Yup, we added the question mark to the headline. The Army’s Mounted Alternative PNT System (MAPS) is certainly helping soldiers in challenging GPS environments, but it doesn’t come close to what most would call an “alternative.”

In the words of the Army program manager, MAPS 1 is helping with jamming and MAPS 2 is helping with spoofing. Lots of interesting capability in the package, including the eventual ability to use M-Code. There are IMUs involved and some other tech as you will see in the article, but not really what most folks would call an “alternative.”

We also take issue with the quote “… will ensue soldiers know where they are even if GPS isn’t working.” We are going to bet that most soldiers would have a fair idea where they are regardless. This sounds like a power point sound bite in a budget brief (don’t get us wrong – these kinds of programs should be much better funded).

The most interesting thing, with MAPS, in our opinion, is the C4ISR/EW Modular Open Suite of Standards, or CMOSS. This seems to be one realization of the DOD PNT Strategy’s “Modular Open Architecture System” CMOS (everyone has to have their own name and acronym). The high level concept (which we have long espoused) is:

So a part of the critical path is figuring out a way for users to be able to access as many diverse sources (existing and future) as they can. Hence the modular, open architecture approach. This is not a trivial problem (authentication, fusion of diverse senors, prioritizing and ‘voting,’ to name a few) but it is an essential one.

Note – we also link to a second, related C4ISRNet article below.

Nathan Strout
WASHINGTON — The U.S. Army plans to select a contractor for its Mounted Assured Position Navigation and Timing program by the end of September as a way to ensure soldiers know where they are even if GPS isn’t working, program leaders said Sept. 10.

In the meantime, the service will continue to give soldiers access to an earlier version of the program over the next two years.

“We are nearing an award to a single vendor who will go forward with that program of record,” said Col. Nickolas Kioutas, program manager for position, navigation and timing within the Army’s Program Executive Office Intelligence, Electronic Warfare and Sensors. “Right now we have fielded our MAPS Gen 1 and we’re continuing to field MAPS Gen 1 over the next two years, and then we’re transitioning to our MAPS program of record.”

WASHINGTON — The U.S. Army is opening a new office and laboratory to develop agile position, navigation and timing solutions in an attempt to reduce soldiers’ dependence on GPS.

“We are standing up a new product office called PNT Modernization. So this will be the newest PM shop in the Army,” said Col. Nickolas Kioutas, program manager for position, navigation and timing within the Army’s Program Executive Office Intelligence, Electronic Warfare and Sensors.