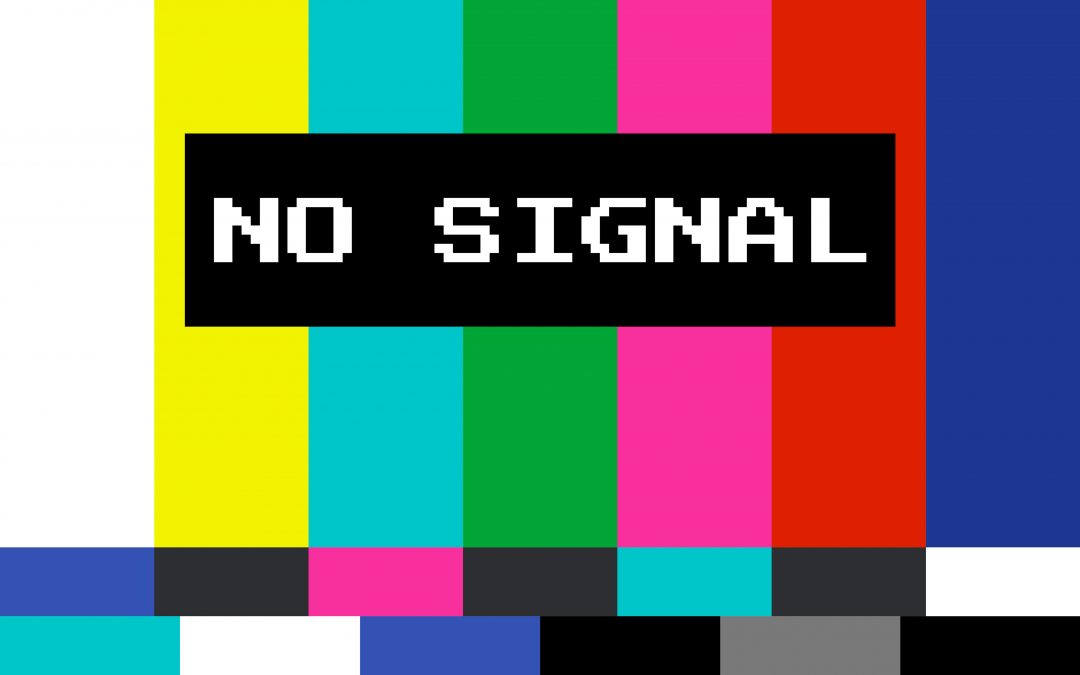 Very few people know how to report problems with GPS reception. And few of those take the trouble to do it. So the listing that the US government maintains of GPS disruption reports really represents the tip of the iceberg. Likely only the most sophisticated and diligent users, often with the most persnickety problems, appear on the website.

We like to check in on the listing periodically and see what kinds of things have shown up. The reports so far in 2020 have been a varied collection.

There are always a number of problems that the government says are due to “user equipment.” Interestingly, problems due to week rollover are still being reported, along with the usual number of receivers that needed updating or had another sort of problem.

In February and July of this year there were problems with the GPS ground control system that caused the information broadcast to contain minor errors. These was detected and reported by some sophisticated users and acknowledged by the Air Force’s GPS Operations Center. The web page, which goes back as far as 2017, shows similar events in February and November of 2018, and in May of 2017.

The most interesting by far, though, are the ones the government categorizes as “unknown interference” or “insufficient information.”  Reading the information that is posted, it is not hard to imagine either a sloppy technician allowing their equipment to emit interference, or some sort of malicious actor with a jammer.

The site includes a number of reports from the Mediterranean and Middle East, which are never any surprise. US military commanders have called the area the most contested electronic warfare environment in the world.

A significant number of reports suggest persistent interference due to a device fixed in one place.

There are also quite a few that could well be due to a mobile source, possibly someone with a “personal jammer”:

Quite the collection of reports!

If you would like to check them out yourself, feel free to visit the US Coast Guard Navigation Center website at: https://navcen.uscg.gov/?Do=GPSReportStatus