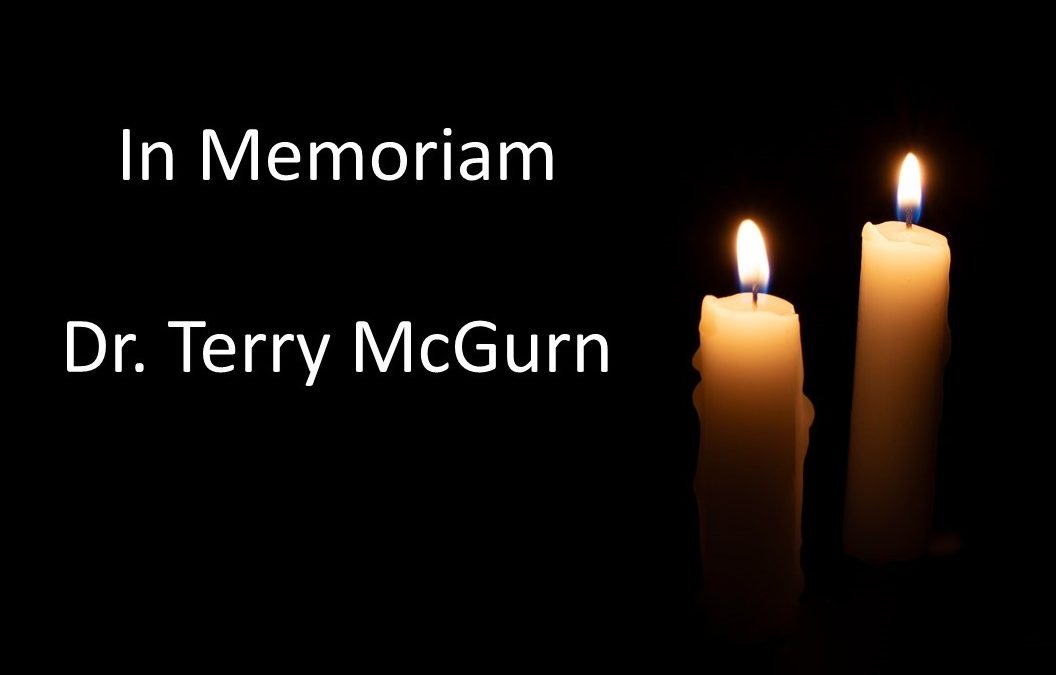 The RNT Foundation is grieved to convey the passing of a member and friend, Dr. Terry McGurn, yesterday at Reston Hospital. His wife, June was at his side.

Dr. McGurn retired as an analyst in the Senior Executive Service from the Central Intelligence Agency. His expertise was in navigation, guidance and control technologies and systems. At the Agency, he developed and implemented methodologies that improved the intelligence community’s ability to assess the performance of foreign weapon systems. He also initiated outreach programs to provide the agency’s unique resources to the Departments of Defense, State, and Transportation in support of U.S. military, political, and economic objectives.

As a consultant, he continued to support U.S. government agencies in addressing security issues related to satellite and terrestrial navigation worldwide. He served as a member of the Independent Assessment Team, and then the National Space-based Positioning, Navigation and Timing Advisory Board providing advice to the National Executive Committee co-chaired by the deputy secretaries of Defense and Transportation. He also served on various ad hoc teams that addressed the criticality of satellite navigation to the nation’s military and civil infrastructure.

He will be greatly missed by all who knew him.

A year of memorial Masses is being celebrated for Terry’s soul at The Brooklyn Oratory, NYC.  He will be inurned at Arlington National Cemetery after a service at Memorial Chapel on Joint Base Myer-Henderson Hall in 2021.  Details will be posted to the webpage below as known, and friends are urged visit this site often to post reminiscences, condolences and photographs there during the coming months.