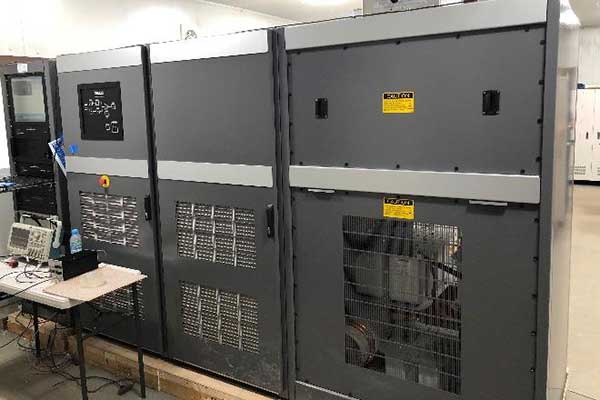 Jamming by the North

North Korea has jammed GPS signals in South Korea almost as much as Russia has jammed northern Norway. Fortunately these episodes have been relatively low power and of short duration. But certainly enough to demonstrate the North’s capabilities and the threat it poses.

Statements from South Korean officials last year indicated that the nation is upgrading its Loran-C system to eLoran as both a navigation capability and a timing alternative for critical infrastructure. 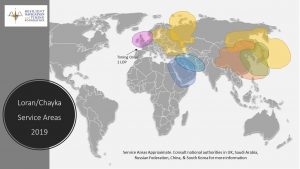 China, Russia, South Korea, Saudi Arabia, and probably Iran, all operate some version of Loran in addition to  fully accessing and using GNSS.

Statements by China and Russia at conferences and in publicly available documents show that they consider Loran an important national security asset (as adversaries could easily disrupt GNSS), and part of a comprehensive national PNT architecture that guards users against solar storms, local GNSS interference, etc.

Many folks think of Loran as “old technology.” It is only “old” in the way telephones, radar, television, and dozens of other state-of-the-art technologies are old.  The below article discusses some of the modern refinements such as ASFs, differential stations, etc.

The South Korean government’s project is targeting better than 20m accuracy within 30 km of a differential reference station. Experience in the UK when they operated an eLoran system showed better than 10m position accuracy and 50ns timing accuracy.

eLoran in the US

The US has twice announced plans to establish an eLoran system as a complement to GPS, but has yet to do so. eLoran was recently demonstrated by two separate companies as part of a Department of Transportation (DOT) project looking at GPS backup technologies.

DOT is required by the National Timing Resilience and Security Act of 2018 to establish a terrestrial, wide area, difficult to disrupt timing system to provide a backup to GPS timing signals by December of this year. The department says that it will be selecting one or more technologies for implementation within the next several months. 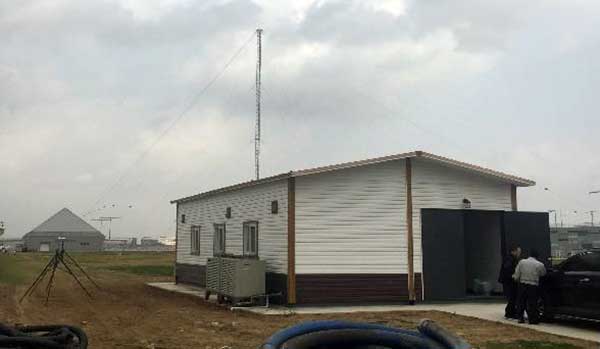 South Korean is in the early stages of evaluating its eLoran system, but great results are expected based on the UrsaNav-supplied station in Incheon.

In August 2018, the Korea Research Institute of Ships and Oceans Engineering (KRISO) awarded UrsaNav, through its agent Dong Kang M-Tech, a contract to supply and install an eLoran transmitter testbed system in South Korea. UrsaNav is the exclusive, worldwide distributor of Nautel’s NL Series transmitters, provided eLoran transmitter technology, as well as timing, control and differential reference station equipment for the testbed. The contract represented the first phase in a broader program to upgrade Korea’s Loran-C stations to be the foundation of a sovereign Enhanced Loran (eLoran) positioning, navigation and timing (PNT) service.

“The Republic of Korea recognizes the challenges associated with relying solely on space-based signals, the relative ease with which those signals can be jammed or spoofed, and the necessity to provide trusted time and trusted position to its citizens and critical national infrastructure,” said Charles Schue, CEO of UrsaNav. 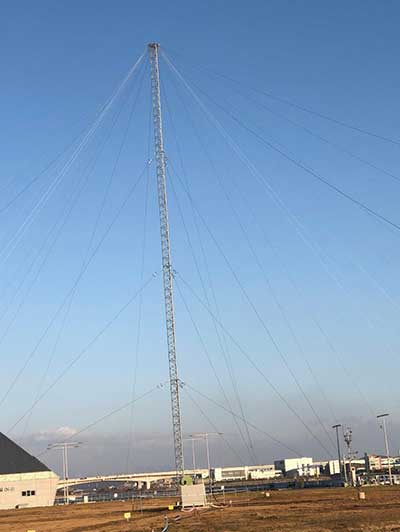 KRISO, in conjunction with the Korea Ministry of Oceans and Fisheries (MOF), is developing an Initial Operating Capability eLoran system to provide complementary PNT services as a part of its Electronic Navigation (E-Navigation) mission. KRISO selected UrsaNav Inc. as its prime eLoran systems contractor through a competitive tender offer.