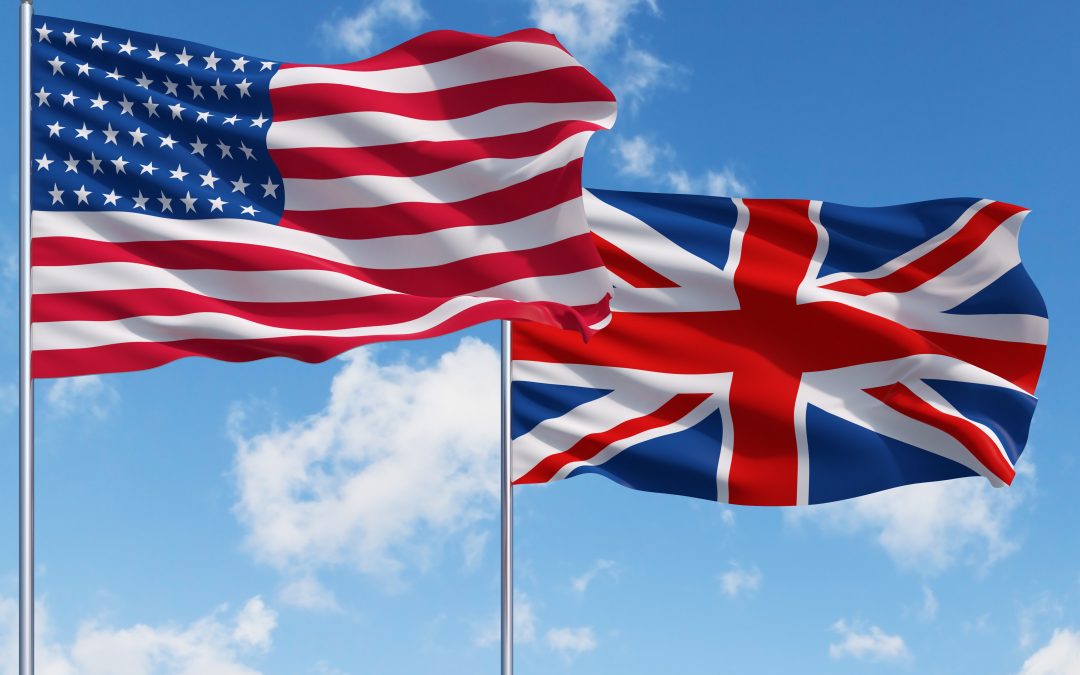 “…the UK is revising plans for its independent satellite navigation system to replace Galileo, from which it was vindictively excluded by the EU following the Brexit referendum. New, lower cost, proposals being evaluated include backing the OneWeb satellite company. The US is pressing the UK to develop something technologically different from GPS to reduce the vulnerability of the five-eyes intelligence system.”

This makes a whole lot of sense to us given that GPS and Galileo provide plenty of service from MEO, even if folks aren’t willing to use GLONASS and/or Bei Dou. A system at LEO would provide some diversity and a stronger signal than is available with GNSS at MEO.

China has already announced it will establish a PNT constellation at LEO for just that reason. And the US Army is looking at leveraging LEO communications satellites, like the one proposed by OneWeb, for PNT. Collateral use might not perform as well as a dedicated PNT constellation, but then it will be an augmenting capability for GPS and Galileo, so that might not be a concern..

One glitch is that OneWeb declared bankruptcy in March, reportedly due to problems exacerbated by the global pandemic. Perhaps the fact that, even with all the remote work, Zoom conferences, and other increased use of the internet during the pandemic, there have been few reports of problems shows that more satellite internet won’t be profitable. While more satellite internet could certainly improve service to remote locations, such as the Arctic and Antarctic, that probably won’t fund such an expensive undertaking… without government help. There are reports that the US Defense Department is contemplating investing in OneWeb, if only to ensure its 74 orbiting satellites and 44 ground stations don’t get bought by the Chinese.

We hope the “New lower cost proposals being evaluated” by Great Britain include terrestrial systems (this is an RNT Foundation post, after all).

While more diverse PNT in space is good, having complementary and backup systems on the ground would be even better.

Compared to space, terrestrial systems are dirt cheap (pun intended). You don’t need a rocket to put them in place and they can be easily updated with both hardware and software. They can be on sovereign soil so you don’t need to worry about them floating around in a global commons where anyone or anything can wander by and bump into them. And they can transmit very strong, very difficult to disrupt encoded signals.

And best of all, great terrestrial PNT would help protect PNT satellites and their signals by making them less valuable targets. Why bother to  interfere with signals from space if the person you are trying to get to will hardly notice because they have another PNT source they are using at the same time?

So something to think about for UK leadership, or anyone in any government who is concerned about users, resilience, and national security.

*If you want to learn more about this project, the Royal Institute of Navigation is hosting a webinar on Thursday. Sign up here: https://event.webinarjam.com/register/30/4vxpktx8