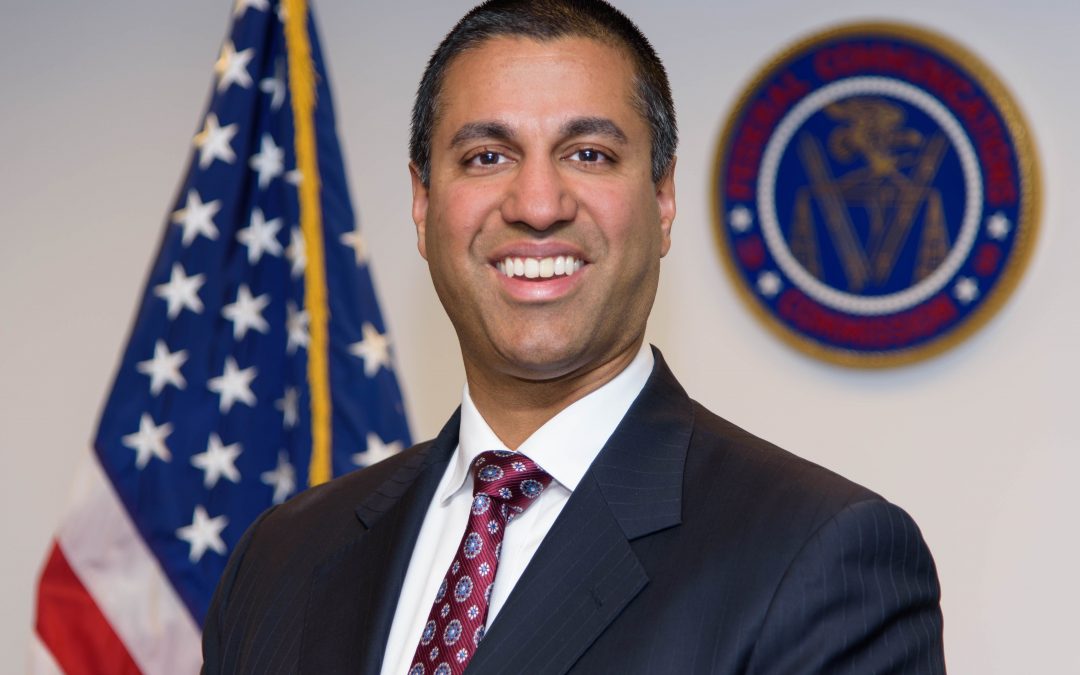 Blog Editor’s Note: The more we read materials from each side of this issue, the more the opponents seem to be talking past each other. They might as well be speaking different languages. Everyone sees themselves as doing the right thing and is puzzled by why the other side sees them as in error at best and a force for evil at the worst.

We are sure that everyone is trying to do the right thing, but there are clearly some fundamental disconnects as to how folks see the world, interpret data, from testing, etc.

That is why we have called for an independent expert evaluation of the testing results and a cost-benefit analysis so as to better inform public policy decisions.

In a letter to Congressman Adam Smith, Chair of the House Armed Services Committee, last week, FCC Chairman Ajit Pai refuted claims that he and the unanimous, bipartisan vote of the Commission had erred in their decision on Ligado Networks.

Over the course of four pages he said that:

– He would never do anything to compromise safety and security

– There is a fundamental misconception that the FCC has authorized “sharing” spectrum.  GPS has not right to operate in the spectrum allocated to Ligado.

– Regarding consultation with the Department of Defense

– FCC did not violate the law regarding the need to “resolve concerns.”  Paragraphs 129 and 130 of the order did that.

– DoD never offered a classified briefing (if they had, he would have taken it), nor did they enter into the record any testing results.

All five FCC Commissioners responded to Chairman Smith’s letter. Here are copies of all the letters: