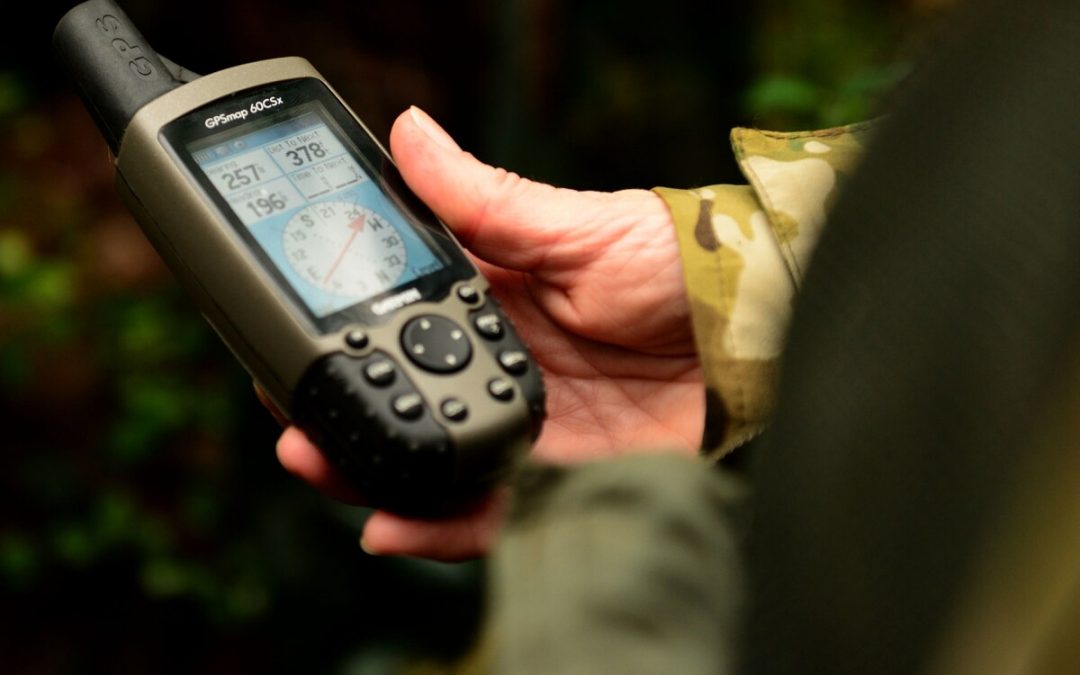 Blog Editor’s Note: The author of this piece has some serious creds in the cyber and intelligence spaces. He is spot on in this article.  To quote:

“While this debate will decide whether Ligado’s commercial technologies will be deployed, it will have no impact on the ability of Russian and Chinese militaries or terrorist groups to build and deploy GPS jammers.”

On May 15, 32 members of Congress wrote a bipartisan letter opposing the Federal Communications Commission’s approval to allow Ligado Networks to build a fifth-generation, or 5G, network of smart devices on the ground. These elected officials were supporting concerns by the Department of Defense that the 5G service would interfere with GPS navigation — affecting the accuracy of weapons systems and disrupting 911 first responder calls. In response, the FCC said the approval process was rigorous and that the decision would have no impact on the GPS systems upon which our nation’s economic, military and social infrastructures rely.