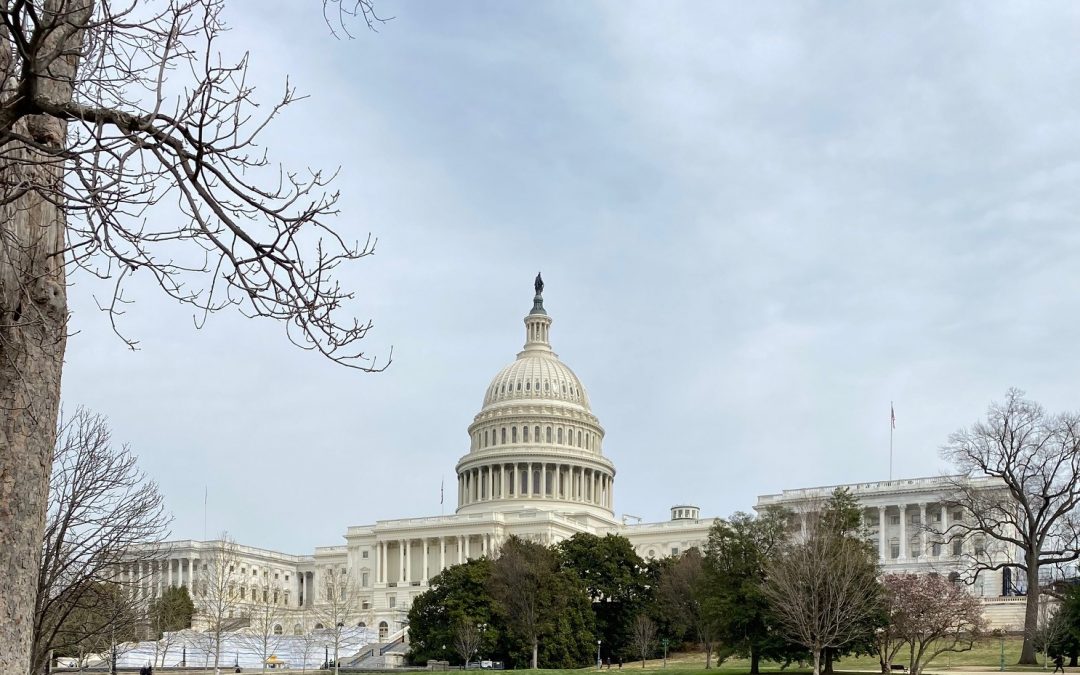 Blog Editor’s Note: The following is a press release from the House Armed Services website and contains a link to the letter the committee sent to the FCC. RNT Foundation has been asking about the FCC’s compliance with this law for a while and will be including it in our Petition for Reconsideration that is due tomorrow.

WASHINGTON, D.C. – House Armed Services Committee Chairman Adam Smith (D-Wash.) and Ranking Member Mac Thornberry (R-TX) together with 20 other members, this week sent a letter to the FCC Commissioners regarding the Commission’s approval of Ligado’s proposal to use portions of spectrum in a way that poses an unacceptable risk to the Global Positioning System (GPS) in the United States. Read the full letter here.

As the letter states, “Section 1698 of the National Defense Authorization Act for Fiscal Year 2017 prevents the commission from approving commercial terrestrial operations in these bands until 90 days after the commission resolves concerns of widespread harmful interference by such operations to covered GPS devices. We are concerned that your approval of any mitigation efforts not rigorously tested and approved by national security technical experts may be inconsistent with the legislative direction to resolve concerns prior to permitting commercial terrestrial operations. We urge the commission to reconsider and impose additional mitigation steps to address the concerns of these users.”

According to reports, the FCC relied solely on test results from Ligado itself to resolve interference concerns, rather than more extensive testing conducted by the Department of Transportation.

The letter requests each FCC commissioner respond to a series of questions and information requests within seven days, including: