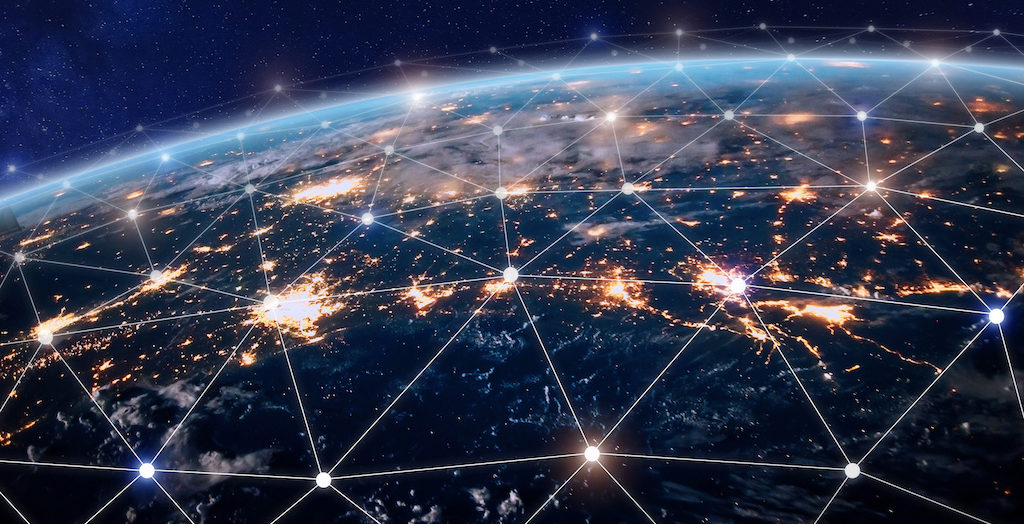 Blog Editor’s Note: Dr. Blodgett reinforces the important point that Ligado is not the only, and certainly not the greatest, threat to GPS. We need to act and protect the system and users from a broad range of threats.

In late April, the Global Positioning System (GPS) turned 25 years old. GPS is so ingrained in our lives that we easily forget about its role in our society. Yet it is vital to our critical infrastructures, our military and our daily life.

As U.S. Space Force explains, GPS is a network of 31 satellites that transmit signals which receiving devices use to determine a geographic location through trilateration.

GPS determines our geographic location and a critical fourth dimension that many are unaware of – time. Each GPS satellite contains multiple atomic clocks that send extremely precise time data to receivers. The receivers decode that information so that an electronic time device can determine the correct time to within 100 billionths of a second.

An error in critical infrastructure microseconds can lead to a cascading failures and throw off the entire network.

Todd Humphreys, an associate professor of aerospace engineering at the University of Texas at Austin, told Scientific American that the U.S. National Space-Based Positioning, Navigation and Timing (PNT) Advisory Board worries “that a foreign adversary or terrorist group could coordinate multiple jamming and spoofing attacks against GPS receivers and severely degrade the functionality of the electric grid, cell-phone networks, stock markets, hospitals, airports, and more—all at once, without detection.”

Defense Department Worries about Foreign Threats to US GPS

The Department of Defense is also worried — and has been for years — about the spread and increasing capability of jamming systems, mainly those of China and Russia.

Russia has already proven its ability to jam the Global Navigation Satellite System (GNSS) flying over its territory. It is also suspect of jamming neighboring countries as well. GNSS is a generic name for the various satellites that send positioning and timing data. Our GPS is just one of the many different sets of satellites that can provide this data.

As early as 2016, China appeared to have shown a willingness to interfere with our military drones when the U.S. was conducting surveillance missions in the Spratly Islands in the South China Sea.

Experts also believe that Iran and North Korea may have the capability to disrupt GPS signals.

American Civilian Use of GPS Jammers Also a Problem