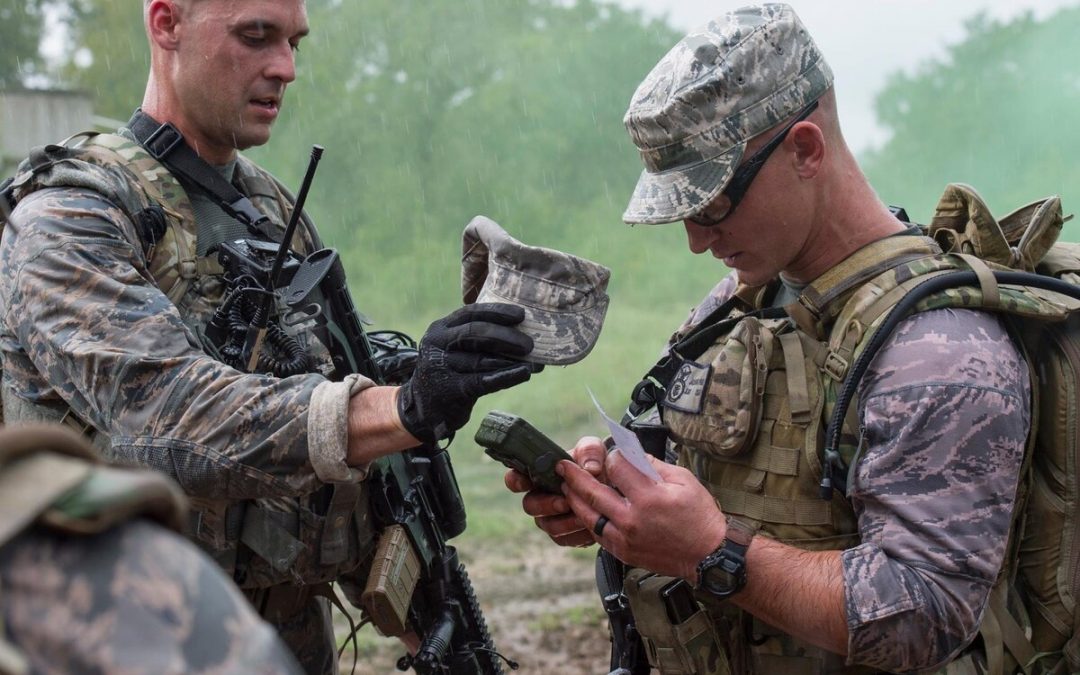 Blog Editor’s Note: The author of the below article is RNTF President Dana A. Goward.

The May 6 hearing by the Senate Armed Services Committee was a frustrating, but important first step toward ensuring reasonable use of spectrum while protecting America’s essential Global Positioning System (GPS) services.

At issue was the Federal Communications Commission’s (FCC) recent decision to approve Ligado Networks’ application. Ligado plans to broadcast from the ground on a frequency near what’s used by GPS. The Department of Defense and many others say this will unacceptably interfere with GPS reception for a wide range of users.

The hearing revealed the many issues and layers of complexity that have accumulated around this issue over the last ten years. It has resulted in a policy “Gordian knot” that left many Senators scratching their heads.

The hearing did make clear, though, how essential GPS signals have become to every facet of life in America, their vulnerability, and the importance of protecting both the signals and American users.

It also made clear that a substantial number of Senators were skeptical about studies done by both sides and had serious questions about the process the FCC followed to arrive at their decision.

Policy and process can be subjective. Technology and science are not. Yet it is possible for parochial interests to structure technical analyses to ensure results in their favor. It is also possible for people of good will to interpret results in completely different ways.

Competing studies been a principal feature of this dispute for years. The FCC found in favor of the Ligado analysis. But despite a legislative mandate to “resolve concerns” about interference before proceeding, it did nothing to address differences with work done by Departments of Defense and Transportation.

The only way to resolve these concerns is to bring all the parties together in a public multi-stakeholder forum to examine the competing analyses and do additional work if needed.

In normal times, the FCC might be expected to do this as part of a transparent decision-making process and building public confidence in the outcome. Its failure to do so in this case has cast doubt upon its impartiality.

Congress must select a technically competent and impartial entity such as the National Academy of Sciences to fill this role. This entity must review the work that has been done and conduct any further analysis needed to inform policy makers.

The technologies involved are mature. Testing methodologies are well established. This will not be an onerous task.

A matter of process

Another recurring theme from the hearing was a concern that the FCC had not followed the Administrative Procedures Act and its own collaborative processes.

These concerns began when the commission “expedited” early decisions in 2010 and 2011 and have continued with what seemed to be a quick, “middle of the night” FCC final decision last month.

Congress must restore trust in the process with an investigation by the General Accountability Office. This would provide thorough, impartial answers to all Congress’ questions, serve as the basis for legislation, if needed, and boost public confidence in the agency.

Regardless of the outcome of the Ligado issue, the hearing made clear that we must do a much better job of protecting GPS signals and their users.

If done well, this can also enable the more efficient use of scarce spectrum resources that the FCC and many commercial interests want in the long run.

The hearing made clear that the underlying problems are that GPS signals are essential to so many critical services, and at the same time so very, very easy to disrupt.

As Sen. Richard Blumenthal, D-Conn., pointed out “it doesn’t have to be Ligado, anyone could cause this problem,” referring to our national adversaries. Criminals, terrorists, and solar flares could do so as well.

In policy documents and studies going back decades, the executive branch has said the nation must do three things to better protect GPS signals and users:

Despite wide acceptance of the effectiveness of these measures, the potential to have them at little cost to the government, and promises to implement, the executive branch has failed to follow-through.

In fact, a recent White House Executive Order seems to disregard GPS as a public good the government should protect and warns users that they must fend for themselves.

So, now it falls to Congress to protect GPS and the nation.

Congress has already taken some steps to do so. In 2018 Sen, Ted Cruz’ and Ed Markey’s National Timing Resilience and Security Act became law. It mandates a terrestrial system provide a timing backup for GPS. Users of these signals paired with GPS would be very difficult to disrupt. Congress mandated the effort and now must fund it as soon as possible.

Congress must also insist on widespread use of much better receivers and a system that can alert authorities when interference is present. These are essential to efficient use of national spectrum.

None of these efforts are very expensive, but do need a modicum of funding, leadership and effort.

Recent experience seems to show that our best, and perhaps only, hope for this is from leaders in Congress.

Dana A. Goward is president of the non-profit Resilient Navigation and Timing Foundation