Defense Secretary Fires on FCC about Ligado – What else to remember 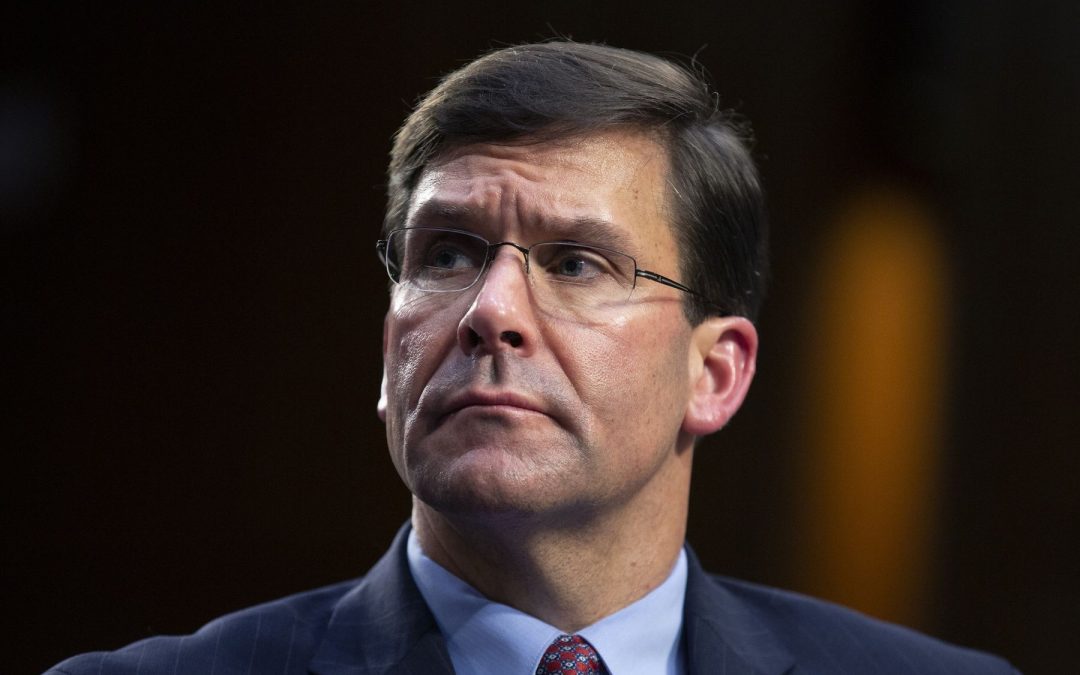 Blog Editor’s Note – It is clear that Defense Secretary Esper is upset with the FCC for dismissing his concerns about national security and Ligado out of hand. The below article documents some of his frustration. This article is a pretty good opening salvo for tomorrow’s hearing by the Senate Armed Services Committee.

As we go into tomorrow’s hearing, though, there are a couple things to keep in mind that we have not heard about at all in the media to date,

First, the FCC giving away (no charge to Ligado other than application fees) this satellite spectrum for terrestrial use means it won’t be available for space assets. We understand the L-Band is ideal for space-based PNT. So if we want any more of it (like the LEO systems Chinese are building and the US Air Force is experimenting with) our options are going to be that much more limited. Spectrum is a finite resource.

Second, we didn’t need to be here. The executive branch has long said that we need to take better care of our GPS and PNT with: 1) a system to detect and identify disruption sources; 2) far wider use of receivers that reject many forms of interference; and 3) signals from a terrestrial system that would stabilize GPS signals in receivers making them very resistant to interference, and provide PNT when GPS isn’t available at all.

These resolutions go back to 2004. Yet little has been done. If they had been implemented over the last 16 years it is likely the Ligado application would be a minor issue, if an issue at all, because very few GPS users would be impacted.

We hope that the current dispute reminds everyone that GPS signals are highly vulnerable, with or without Ligado. That going forward we need to do a much, much better job protecting GPS and its users.

Let’s see if there are any members of Congress or government officials who are sufficiently forward looking to really want to solve this problem and protect GPS users, even if it is going to take a while.

The Federal Communications Commission relied on Ligado-funded test results that used 14 receivers, but U.S. agencies examined 80 devices and found Ligado’s operations would cause harmful interference, Esper said in a May 1 letter to Senator James Inhofe, an Oklahoma Republican and the chairman of the Senate Armed Services Committee.

“The FCC, by disregarding the numerous objections based on hard data and analysis, and industry, could compromise national security,” Esper said in the letter, which was sent with the approach of a hearing. “America deserves a better alternative.”

Esper dismissed one of Ligado’s selling points, saying the proposal doesn’t meaningfully bolster U.S. capability in fast 5G networks. The Defense Department is moving “aggressively” to identify other airwaves it can share for use by 5G, Esper said.

“Ligado’s test, with the limited number of units utilized, is not reflective of the negative effect Ligado’s amended proposal would have on both government and commercial use,” Esper added.

Inhofe and other lawmakers have called for the FCC to withdraw its April 20 approval of Ligado’s plan and resolve Defense Department concerns, and said Congress might otherwise act.