Once Bankrupt, a Tiny Broadband Company Thrives in the Trump Era – Bloomberg 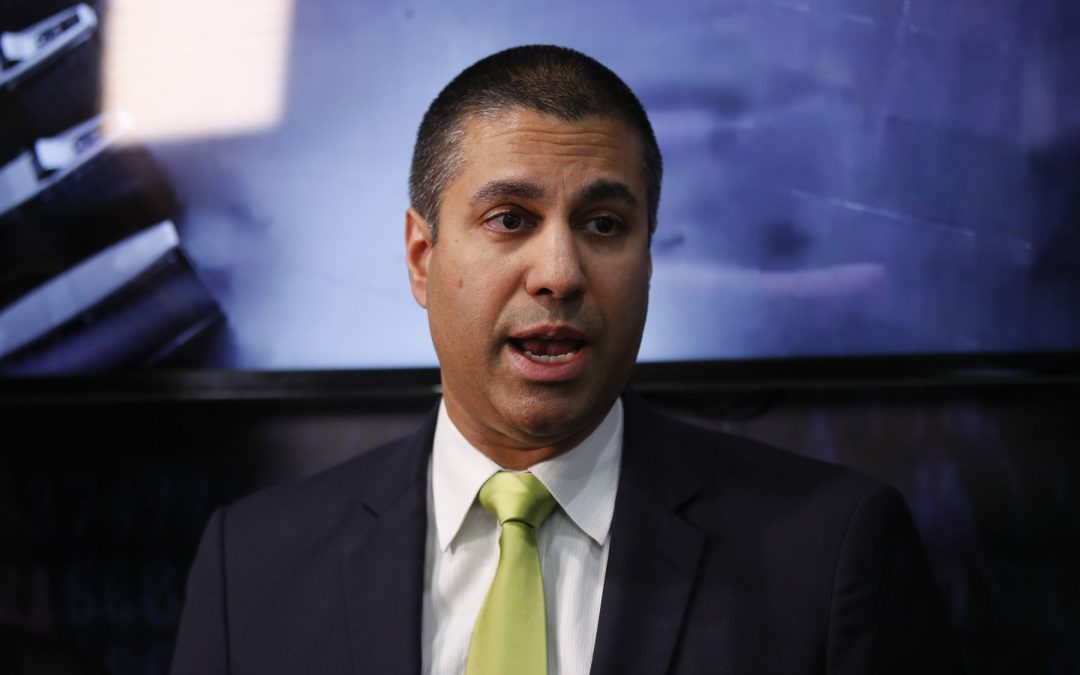 Once Bankrupt, a Tiny Broadband Company Thrives in the Trump Era

As late as Friday, the Defense and Transportation departments said they were “strongly opposed” to Ligado’s plan to use airwaves they feared would interfere with global positioning system navigation.

The Democratic and Republican leaders of both armed services committees also called last week for rejecting Ligado’s plan. And in March, agencies including the departments of Interior, Commerce, Justice, Energy and Homeland Security all signed a letter opposing the company’s plan.

But on Monday the U.S. Federal Communications Commission, led by a Trump-appointed chairman, Ajit Pai, reversed itself and signed off on the plan anyway, realizing a vision set out by hedge fund manager Philip Falcone a decade ago.

The Reston, Virginia-based company prevailed with a costly persuasion campaign overseen by a blue-chip roster of lobbyists and board members. Since emerging from bankruptcy in 2016, Ligado has spent about $7.9 million on lobbying, including more than $2.5 million during 2019, according to a Bloomberg News tally of Congressional disclosures.

During the first quarter of 2020 alone, Ligado spent $730,000 on its advocacy, a 20% increase over the previous three-month period, according to the documents.

The company engaged Matt Schlapp, chairman of the American Conservative Union and husband to Mercedes Schlapp, an aide in the Trump White House now working on his re-election campaign. Other figures in its camp include Jeff Miller, a prolific fundraiser for Trump.