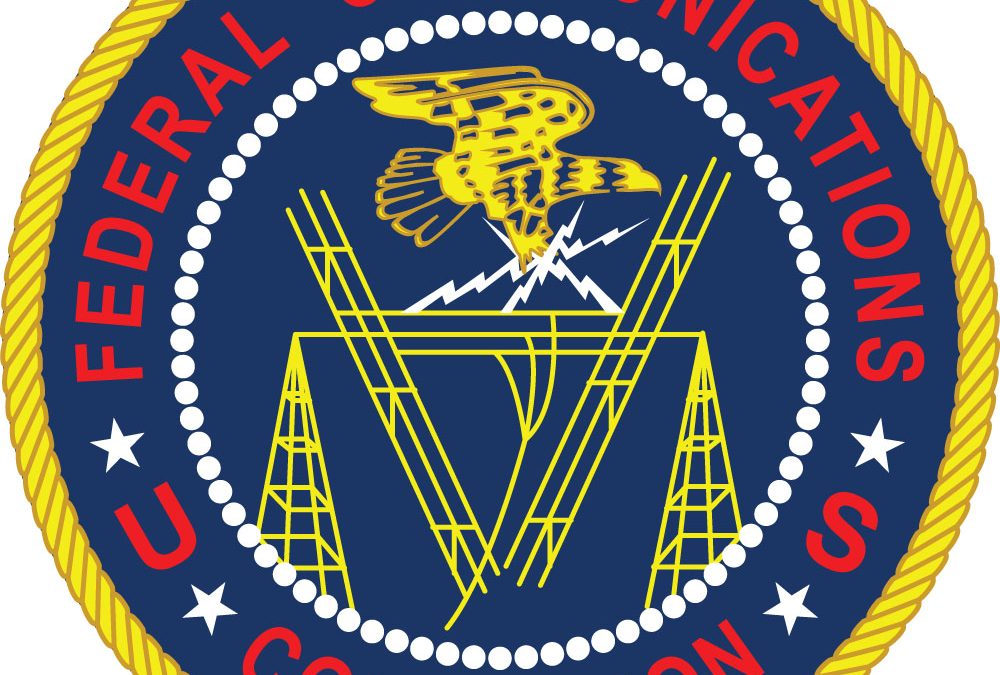 Blog Editor’s Note: There has been a lot of coverage and commentary about the Ligado case since we last posted. Rather than try to re-broadcast it all, here is a commentary by RNTF President, Dana A. Goward.

I got some grief for the graphic we used the other day showing FCC Chairman Pai in a network with other administration officials and Verizon all centered on Ligado. I thought it was a clever way of showing a Ligado “network” – but it did suggest the possibility of improprieties.

I paid attention to the criticism because it wasn’t from some random troll, but a friend and incredibly bright telecom engineer who I greatly respect. And his points were valid:

I had to agree with him. And I always want to avoid sounding nasty.

Yet there has been a lot unsettling about the entire Lightsquared/Ligado saga throughout.

Even in the very beginning, in 2011, when Obama administration officials bent the rules (some would say ‘broke’) to expedite the decisions that kicked off this multi-year conflict.

And In the last eight years, while impassioned arguments (and accusations) might have been expected, it has been disturbing that no effort was made to resolve it collaboratively – a common practice in other industries. The process has been almost entirely adversarial. No good faith efforts with conferences, multi-stakeholder forums and such to find long term solutions in the best interest of the parties and the public.

Instead, it has been a gladiatorial arena. Winner-take-all. In such cases solutions are guaranteed to be sub-optimal for America as a whole.

There were probably lots of reasons for this.

Perhaps the most important factor, though, in this failure to serve the nation with the best solution, is the widening gulf between political/financial elites and those who actually make the government and economy work.

There is no better example of this disconnect than the Department of Justice joining others objecting to Ligado’s application in the IRAC memo to NTIA, and the Attorney General’s subsequent loud and forceful endorsement of Ligado. This kind of disconnect calls into question the entire decision making process. That Ligado’s chairman and the Attorney General worked together for years leading Verizon Communications adds to questions of impartiality and fair process.

One might also question why the Secretary of State would weigh in on a very technical spectrum allocation issue.The State Department had no real part to play. Yet Pompeo’s West Point, David Urban was hired as a lobbyist by Ligado in February. Urban was instrumental in getting the Republican nomination for the Donald Trump in 2016 and is a close advisor for 2020. While the State Department might not have had a role to play, the Secretary got involved anyway.

Other well paid Ligado lobbyists recruited more officials to the cause. Lobbyists that Ligado selected well. One has raised over $2.8M for the Trump campaign, and a third is the spouse of a former White House Communications Director.

So, on one side were the financial and political elites – J.P. Morgan Chase, Centerbridge, Fortress, the Attorney General, Secretary of State, OMB Director, National Economic Council Director, and one of the President’s closest advisors.

On the other side, objecting to Ligado’s plans, was the Secretary of Defense. He had the support of other cabinet departments, but their Secretaries did not personally engage. Yes, there were also a plethora of associations, organizations, and experts. There were even some major corporations like Lockheed, Fedex, JetBlue, Southwest, and Iridium. Yet, while all had a legitimate interest, they lacked a proper forum. And they certainly were not able mount the kind well-funded influence blitzkrieg needed to reach the ears that mattered.

From a Machiavellian point of view, money (and therefore influence) was stacked in Ligado’s favor. The outcome was inevitable.

Yet this assumes that the FCC made its unanimous decision based on political pressure and not the merits of the case.

This could be unfair. After all, Chairman Pai said he made his decision based upon “painstaking technical analysis by our technical staff.”

But If that were truly the case, then why didn’t he use this analysis to win over others, especially the Departments of Defense and Transportation who had done their own studies? Why would the Chairman feel it was appropriate to close out nearly a decade of controversy with a simple ‘we figured it out and it will be OK,’ rather than publishing the analysis as a way of reassuring the public?

There are only two possible answers that I can think of.

1) The FCC analysis is not convincing. Chairman was being disingenuous and had bowed to political pressure. This means that Ligado, or whomever they sell their spectrum rights to, will likely degrade GPS service for a significant group of users. Also, that the FCC could still be dealing with this issue for another eight years. So, the financial and political elites won at the expense of the nation.

2) The FCC analysis is convincing. But the Chairman chose against a collaborative, transparent process that would increase public trust in the commission and the process. No need to address any concerns about undue political pressure, no matter how bad things could appear.

It didn’t have to come to this.