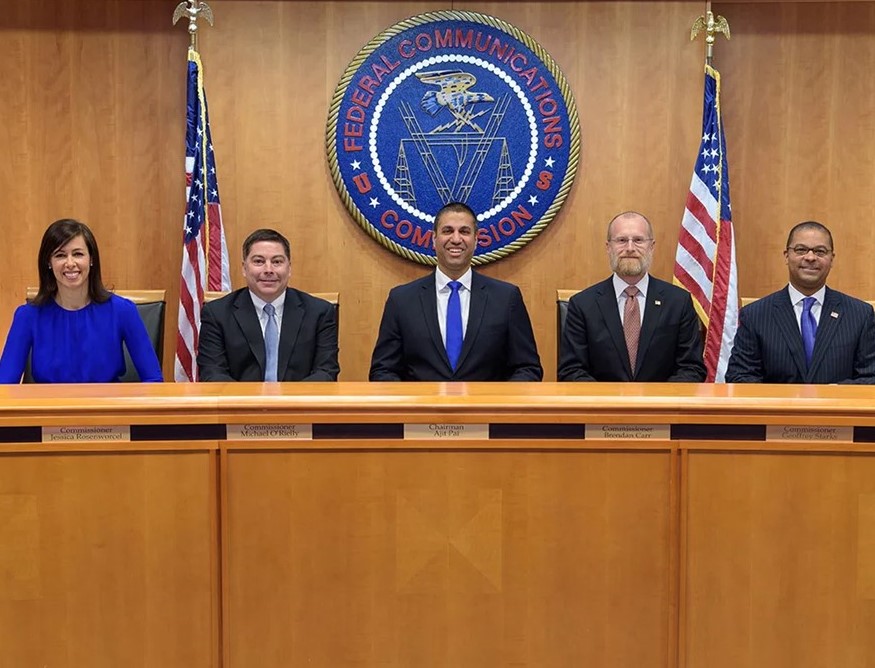 From the article:  “The Chairman’s action is difficult to believe and accept,” said Dana Goward president, of the Resilient Navigation & Timing Foundation. “He says he is acting based upon ‘painstaking technical analysis by our technical staff.’ Given the eight-year and very contentious history of this issue and widespread national and economic security concerns, it is inconceivable that this analysis was not shared with the public for open and transparent discussion prior to him putting it to a vote.”

There was clearly coordination with the administration on this. Attorney General Barr, a Liagdo supporter, immediately released a statement: “I applaud FCC Chairman Pai’s proposal to make available L-band spectrum, to be used together with C-band spectrum, for deployment of advanced wireless services, including 5G.”

We understand the commission will have enough (three) votes for approval today.