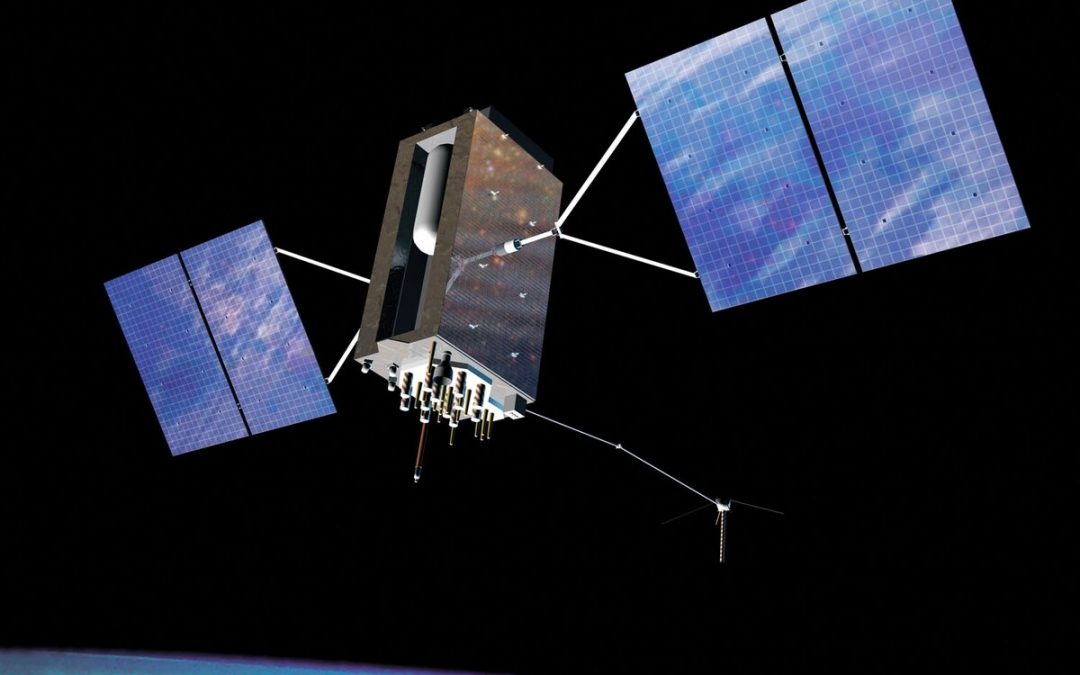 Blog Editor’s Note: A copy of the letter sent by the two congressmen is available here.

The information from the Air Force was finally sent to the FCC and has been posted on the appropriate docket here.

Ligado has already filed a letter with the FCC attempting to counter the documents provided by NTIA, DoD and the IRAC.

Two Congressmen want answers from the Federal Communications Commission on whether reallocating a band of spectrum will damage the Global Positioning System, or GPS, as the Pentagon claims.

The chairman of the House Committee on Transportation and Infrastructure has teamed up with the chairman of the House Armed Services readiness subcommittee to demand answers from the Federal Communications Commission on whether reallocating a band of spectrum will damage the Global Positioning System, or GPS, as the Pentagon claims.

C4ISRNET published a report on the afternoon of April 10 that the FCC intends to approve Ligado Network, formerly Lightsquard, to operate in L-Band, a region of spectrum near where the Defense Department’s GPS system.

For years, the DoD and other government agencies have warned that Ligado’s plan would cause what one defense official termed “unacceptable operational impacts to the warfighter.” But some experts have argued the Pentagon is being too stringent with the spectrum near GPS and sources said the FCC seemed intent on moving forward despite those concerns. The move is driven in part by pressure from the White House to stimulate the economy and help develop America’s 5G capabilities.

As part of the report, C4ISRNET revealed an Air Force memo and two letters — a March 12 note from Undersecretary of Defense for Research and Engineering Mike Griffin and Chief Information Officer Dana Deasy, as well as a March 24 letter from Deputy Secretary of Defense David Norquist — sent from the Department of Defense arguing against Ligado’s approval.

Despite both letters requesting that their contents be made part of the public record, as of mid-afternoon April 10 they had yet to have been entered into the public docket. Sources said that was due in part to pressure from the White House National Economic Council.

After publication of the story, Rep. Peter DeFazio, D-Oregon, the chairman of the House Transportation and Infrastructure committee, and Rep. John Garamendi, D-Califorinia, who chairs the House Armed Services Committee subcommittee on readiness, sent a letter to Secretary of Transportation Elaine Chao to “express our strong concerns about a decision pending at the Federal Communications Commission (FCC) which could jeopardize not only the development of a back-up signal to GPS, but GPS itself.”

In the letter, the two congressmen said they are “concerned that not all relevant information on this issue within your Department has been made available to Congress, the public or the FCC,” and requested a series of documents, including any correspondence between the transportation department and any other government agency on this matter, as well as “correspondence signed by multiple agencies and/or departments, regardless of whether it has been transmitted formally to the FCC,” a description which would fit the Air Force memo.