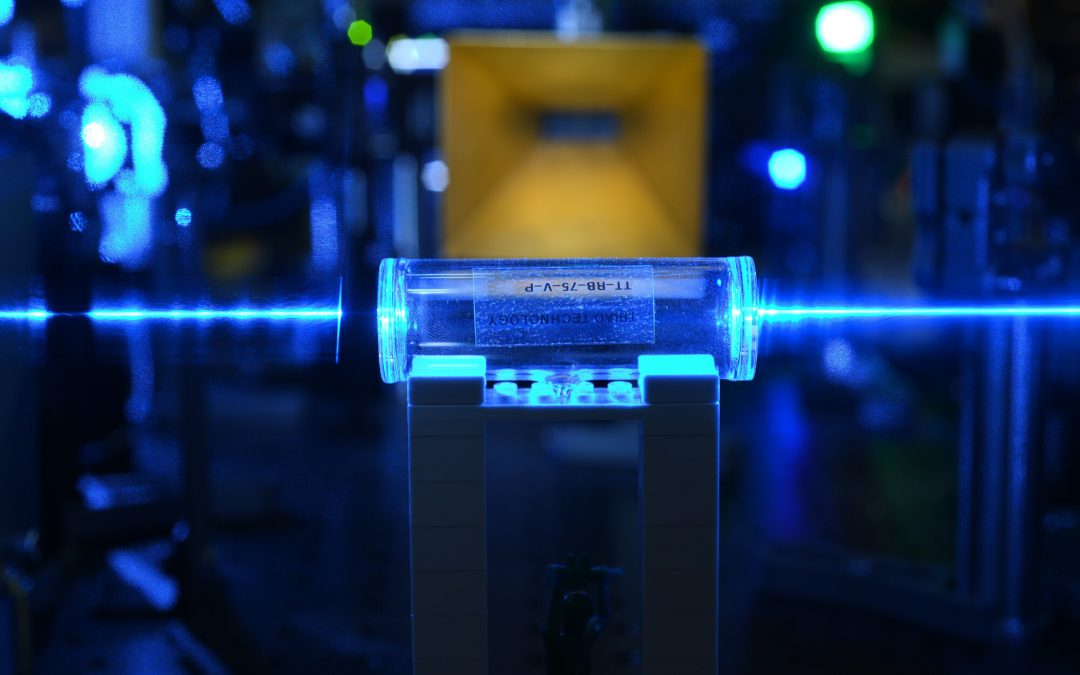 Blog Editor’s Note: One of the best ways to improve user PNT resilience is to simultaneously access signals that are as far apart on the radio spectrum as possible. The idea is that something that would interfere with one frequency would be very unlikely to interfere with another frequency that is much further away.

For example, many advocate for using a low frequency system like eLoran together with GNSS to greatly decrease the possibility of disruption. eLoran operates in the range 90KHz to 110KHz, while GNSS frequencies are a hundred thousand times higher between 1.1GHz to 1.6GHz (signal strengths are much different also with received eLoran signals more than one million times stronger).

Because the signals are so different, it would be difficult to disrupt both at the same time. The disruption equipment would require significant power, be much bigger and more complex, and easy to detect.

One big challenge to using greatly diverse frequencies in the same receiver is the antenna. The length of conventional receiver antennas are ideally an even fraction of the wavelength of the signal received. While this problem has been overcome by several providers, it remains a technical challenge.

The research on quantum sensors below could eliminate that challenge with a “small and virtually undetectable” antenna/sensor.

by The Army Research Laboratory

A quantum sensor could give Soldiers a way to detect communication signals over the entire radio frequency spectrum, from 0 to 100 GHz, said researchers from the Army.

Such wide spectral coverage by a single antenna is impossible with a traditional receiver system, and would require multiple systems of individual antennas, amplifiers and other components.

In 2018, Army scientists were the first in the world to create a quantum receiver that uses highly excited, super-sensitive atoms—known as Rydberg atoms—to detect communications signals, said David Meyer, a scientist at the U.S. Army Combat Capabilities Development Command’s Army Research Laboratory. The researchers calculated the receiver’s channel capacity, or rate of data transmission, based on fundamental principles, and then achieved that performance experimentally in their lab—improving on other groups’ results by orders of magnitude, Meyer said.

“These new sensors can be very small and virtually undetectable, giving Soldiers a disruptive advantage,” Meyer said. “Rydberg-atom based sensors have only recently been considered for general electric field sensing applications, including as a communications receiver. While Rydberg atoms are known to be broadly sensitive, a quantitative description of the sensitivity over the entire operational range has never been done.”