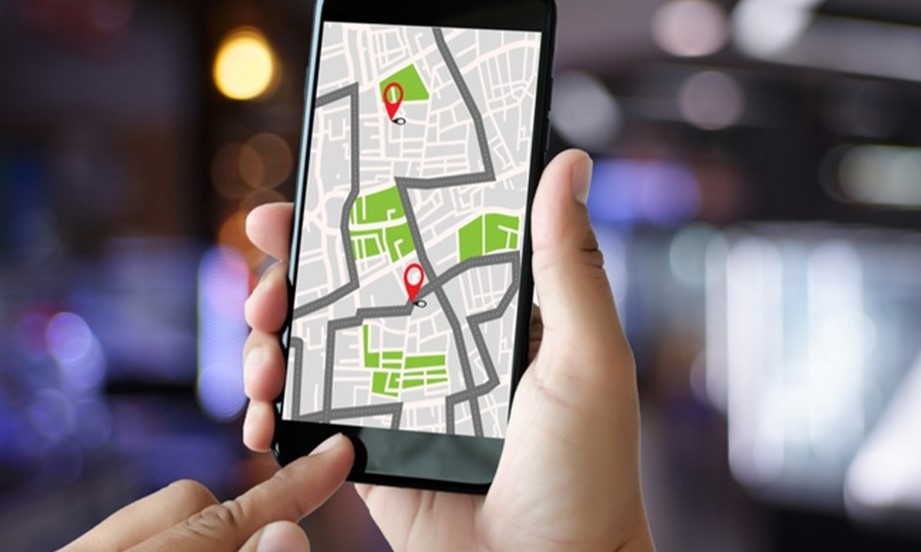 Blog Editor’s Note: The author of this article is the President of the RNT Foundation.

Some stakeholders applauded the administration’s attention to PNT services while others said the order kicked the real work down the road.

The White House on Feb. 12 released an executive order to improve the resiliency of positioning, navigation and timing services like GPS. The widely different interpretations of this order should serve as a cautionary tale for all concerned.

The different reactions to “Executive Order on Strengthening National Resilience through Responsible Use of Positioning, Navigation, and Timing Services” are a fascinating study of how what people see very much depends upon where they sit. Understanding how others perceive government directives such as this is important for policymakers.

By way of quick context, positioning, navigation and timing, or PNT, services are essential for the operation of networks, current and future transportation systems, emergency responders and a host of critical infrastructure and applications. For a great majority of PNT users in the United States, GPS is their primary or sole source. Unfortunately, GPS signals are weak and easy to jam and imitate. The government has been aware of this vulnerability for years. The first official order to do something about it was in 2004.

One quick disclaimer: The author does not necessarily agree with any of the views reported below. He has opined that the executive order helpfully informs the public and regretted that many of the actions it directs are delayed for more study.

Not surprisingly, press releases by the White House and the departments of Homeland Security, Transportation and Commerce hailed the executive order as a major step forward in making the nation more resilient. Most observers agree with this, to a degree, as it certainly raised awareness of this very important, but little-known issue.

Some were disappointed that the executive order delayed most actions, such as a tech demo plan and requiring federal contractors to be more PNT resilient by potentially a year or more for “additional study.” Several Congressional staffers have opined that this was the administration trying to create the appearance of action and concern without really doing anything. “It’s a classic ploy,” one observed. “You can always claim the need for more study and push things into the future, perhaps onto the next administration.”

Other observers on the hill saw the order as an affront to Congress’ concern and actions on PNT issues over the last few years. “We mandated a needs study in 2017. In 2018, we funded a technology demonstration and passed a law requiring a national resilient timing system by the end of 2020. And now the EO comes along requiring that the study and demos be redone, and ignores the mandate for a terrestrial timing system,” complained one senior staffer. “It’s a pretty clear snub of the work Congress has done on the issue.”

A former government engineer who follows PNT issues thought that, while it was important to caution the public to use PNT (especially GPS) responsibly, it would have been much more helpful if one or more GPS substitutes were widely available first.

“For 20-odd years government policy has been to encourage as much use of GPS within the U.S. and abroad as possible,” they said. “Now, instead of ensuring other options are available, they say ‘Be careful. If something goes wrong, it’s your fault!”

“That’s a little like the medical community for years encouraging and directing patients to take opioids for pain. Then, when opioid use becomes a national epidemic, saying patients should have been more careful… If there is a major problem with GPS services, I guess the administration can now say, ‘We told you to be more careful.’”

One member of the administration who was aware this executive order had been in development suggested that it achieved as much as it could. The group developing it were not empowered by a major GPS disruption or a very senior and energized champion within the administration. The resulting order was as much as they could expect to get.

Regardless of their individual perspectives, when pressed, everyone has agreed that the executive order was a positive development and made the nation a bit safer.

Many in the field see a major GPS/PNT disruption in the United States as a near-existential risk.

The executive order broadened awareness of the importance of PNT, vulnerabilities of GPS, and the need for users to be more aware of how they are getting these essential services. That’s certainly a step in the right direction.

Dana A. Goward is retired from the federal Senior Executive Service and is president of the Resilient Navigation and Timing Foundation.