US Army Quantum PNT Research – “Spooky Action at a Distance” 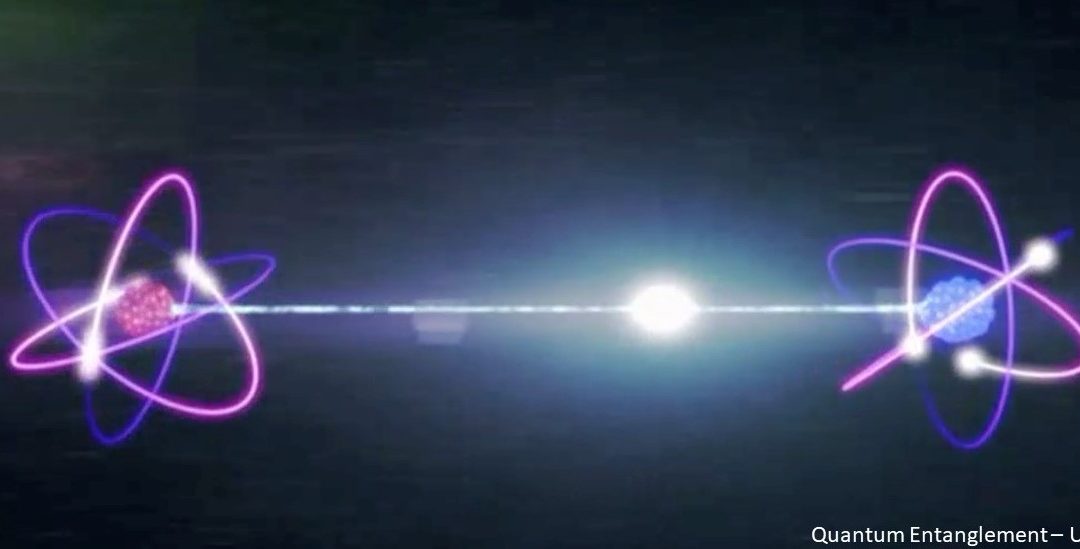 A fact sheet from the Army Research Laboratory outlines a basic research project to overcome the inherent vulnerabilities and liabilities of GPS. Rather than trying to improve on existing radio frequency technology, the effort is hoping to leverage an entirely different branch of physics.

While much of the fact sheet is fairly esoteric, the project wants to achieve four easily understood goals using quantum physics/phenomena:

Some of the quantum phenomena the study hopes to use are:

Entangled particles remained linked, even over great distances. An action affecting one affects the other in the same way. Albert Einstein called this “spooky action at a distance.”

These can be created by splitting one particle into two. Two entangled photons can be created from one by firing a laser through a certain type of crystal, for example.

The Army is investigating this phenomenon as a way of synchronizing forces and providing high bandwidth communications without the need to use jammable radio frequencies. Such communications could also be difficult or impossible for others to intercept.

When atoms change energy levels they emit photons. It may be possible for an antenna to optically detect and interpret the wavelengths of these photons created by signals from GPS satellites. At least one company seems to suggest that this technology is available. Such antennas could be more resistant to interference than those used now.

Atomic clocks have been around for a long time, though improvements continue to be made. They work by detecting the electromagnetic signals made by atoms changing energy states.

If they could be made cheaply and precise enough that thousands of permanently synchronized clocks could be distributed throughout the service, the need for synchronizing radio signals might be eliminated.

Alternatively, quantum physics might offer a method of widely distributing synchronizing time from a centralized suite of master atomic clocks.

The Army is rapidly developing its capabilities for cyber and electromagnetic activities (CEMA). Its CEMA teams will have purview over network operations, offensive and defense cyber operations, and electronic warfare. Improvements in synchronization timing will improve spectrum efficiency and overall operations.

For more on quantum entanglement, see the Stanford Encyclopedia of Philosophy, Quantum Entanglement and Information.