Into the ‘crucible’: How the government responds when GPS goes down – Fortune 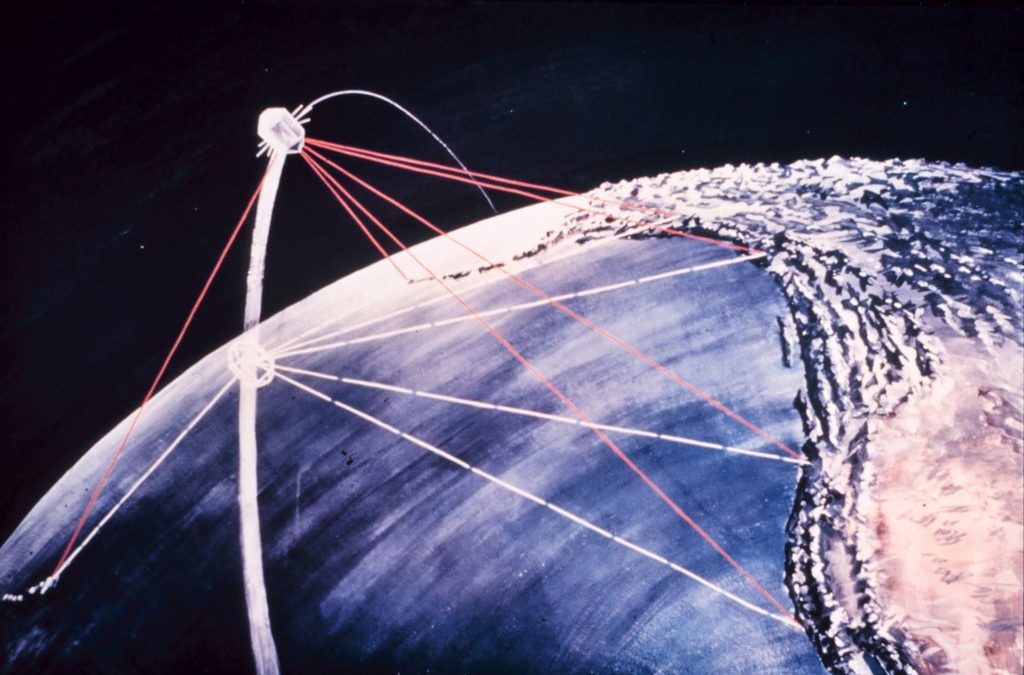 A conceptual diagram that shows how GPS triangulation works. Up to 4 of the 24 satellites in orbit transmit position and time signals that allow each user or device to determine its location.UNIVERSAL HISTORY ARCHIVE/UNIVERSAL IMAGES GROUP VIA GETTY IMAGES

Blog Editor’s Note: We have worked with Katherine Dunn on and off for several years. The below is part of an excellent series of articles she recently published about GPS issues.

Regarding her comment that military facilities have the ability to detect and locate GPS interference sources, that might not be the case for all, or even the majority, of bases.

We are quite sure that there are very few civil commercial sites, telecommunications and transportation nodes, etc, that have such a capability.

Into the ‘crucible’: How the government responds when GPS goes down

This article is part of the Fortune series, “When GPS goes wrong.”

When GPS signals were suddenly disrupted in January 2007 near the port of San Diego, the U.S. government agencies responsible for upholding the integrity of the world’s most-used satellite navigation system got a taste of what a wide-scale outage might look like. Five years later, when it happened again, they got a reminder.

The outages were most noticed in some unexpected places. They interrupted networks you wouldn’t normally associate with traveling—impacting the operations of 150 cell towers, and shutting down two entirely, while disrupting hospital pagers across downtown San Diego, according to Rick Hamilton, the GPS Information Analysis Team Lead at the U.S. Navigation Center, part of the U.S. Coast Guard.

San Diegans “got a really good idea of exactly what GPS outages cause,” said Hamilton. “Most people don’t know. They don’t even know that without the synchronized worldwide time provided by GPS, the cell phone tower can’t hand [a signal] off to the next tower,” affecting how functional mobile networks would be during a long-term outage.

The 2007 outage lasted just a couple of hours before government officials determined where it was coming from—a stronger signal that had accidentally been emitted froma U.S. Navy ship in the harbor. While Hamilton says the incident did affect mobile service, cellphone networks could also rely on temporary backup systems designed to provide synchronized time during an outage.

The incident resulted in a more sophisticated system for detecting GPS interference being installed at military bases around the country. And when another outage occurred in 2012—another Naval ship entered the harbor with some equipment left on that interfered with GPS—the disruption was quickly detected, and shut down.

By then, the Navigation Center was also developing an emergency-response system that’s still being refined today—to deal with suspected incidents of GPS interference, particularly ones that affect critical infrastructure. It’s a plan for what various government agencies call a “crucible” event.

What the government doesn’t have is a back-up system to compensate for a widespread failure—or a clear answer for how to approach the rise in geopolitically-motived disruption of a U.S. system in the world’s global hotspots.