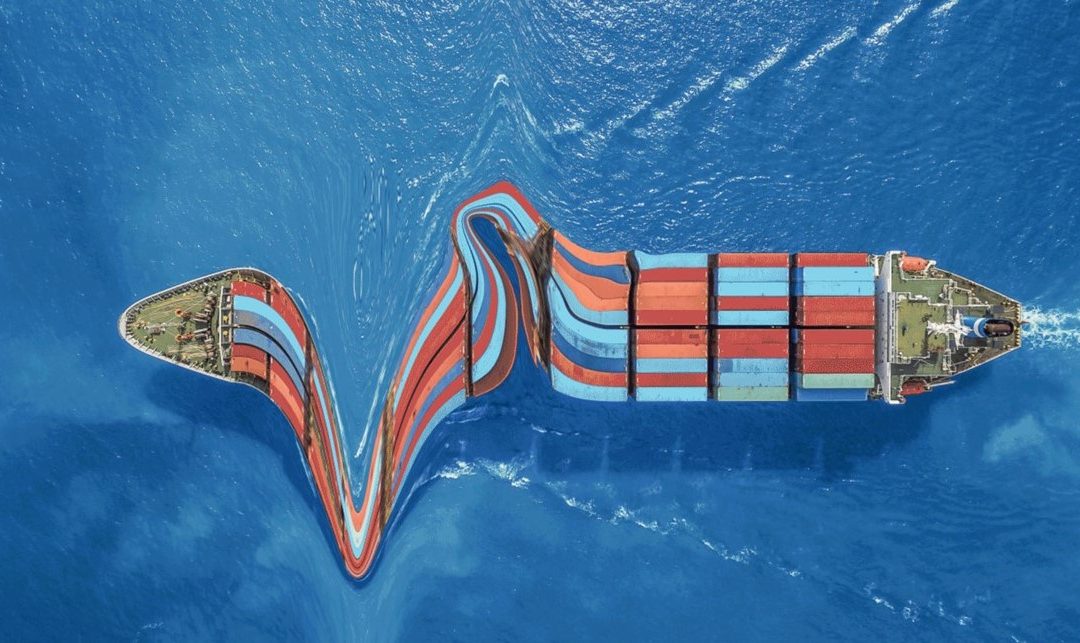 Blog Editor’s Note: A good article with lots of case studies and examples. We consulted with Katherine Dunn and provided a lot of background for this well researched piece.

A free on-line account with Fortune is required to access the entire article. Creating one is quick and easy. We recommend it.

For the global maritime shipping industry, spotty satellite navigation is a disaster waiting to happen.

The call came in by radio one evening last September, at around 9 p.m. On the line was the master of a tanker, approaching the end of a monthlong journey from the Port of South Louisiana and carrying more than 5,000 metric tons of ethanol. The message was urgent: The ship’s GPS signal had suddenly disappeared—leaving the crew to navigate Cyprus’s shoreline in the dark.

On the other end of the line was the pilots’ office at the Vasiliko oil terminal, whose staff oversees shipping traffic at Vasiliko’s harbor on Cyprus’s arid, palm-fringed southern coast. Stelios Christoforou, the pilot on duty, recognized the gravity of the situation right away. In daylight, an experienced ship captain can maneuver using paper maps, markers, and the coastline as guides. But at night, GPS becomes a critical tool in unfamiliar waters—especially near Cyprus, where NATO and Russian warships roam. And any accident could spill the tanker’s cargo across miles of coastline.

Christoforou gave the tanker’s master detailed instructions over the radio. It was crucial that the ship avoid a hard-to-see fish farm that could block its path to the west, he explained. He then went out to meet the ship by tugboat; there, he assumed the controls and guided the tanker into the harbor. Christoforou knew the coast’s ins and outs intimately, having worked in the port for six years. Still, these situations made him uneasy. In years past, GPS had occasionally disappeared near Vasiliko for a few seconds, but lately it was vanishing for hours or entire days at a time. “It’s not normal,” the pilot says.

In Cyprus, the not-normal has become routine: The global positioning system signal has been unreliable for much of the past two years. The outages have turned the tiny Mediterranean nation into a case study for a growing global problem: intentional interference with the planet’s most widely used navigation aid.

The sources of such disruptions are hard to trace. But navigation experts agree that they’re on the rise, often in conjunction with crime or armed conflict. And the expanding interference has exposed vulnerabilities for GPS and for the oceangoing shippers who depend on it—an industry that handles more than 80% of global trade, according to the International Maritime Organization, the United Nations regulatory agency.

In recent years, GPS has become so reliable and so ubiquitous that you can forget it’s even there—much less that it can fail. But it’s surprisingly easy, it turns out, to knock the system into disarray. The shipping industry, meanwhile, appears underprepared to cope with breakdowns and unwilling to invest in self-defense in the absence of the kind of Exxon Valdez–like disaster it has so far been fortunate to avoid. Rick Hamilton, GPS information analysis team lead at the U.S. Coast Guard Navigation Center, says shippers and governments alike face an existential question: “How much risk are you willing to take to avoid spending a whole lot of money?”