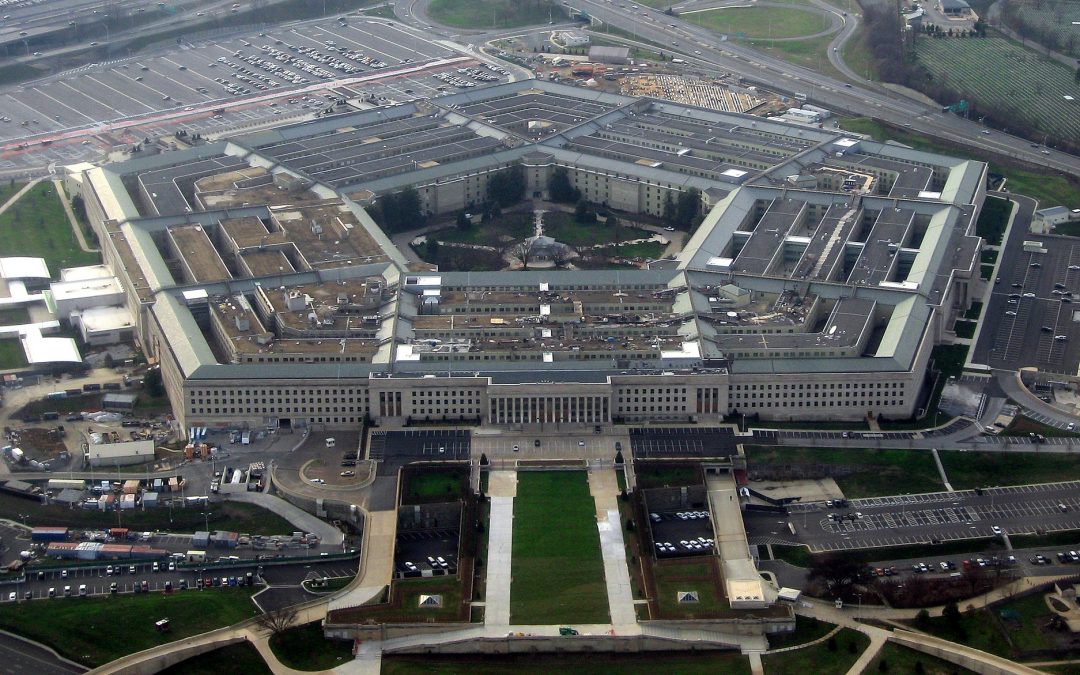 Augmenting GPS with other systems was suggested as the most promising area of improvement in a recently released memo establishing a Defense Science Board task force on positioning, navigation, and timing (PNT). 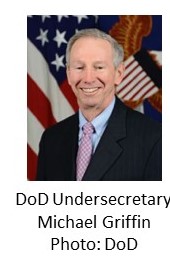 On Dec. 16, the Department of Defense released a memo from Undersecretary Michael Griffin to the chair of the Defense Science Board. In it he outlined terms of reference for a year-long study of defense “position, navigation and timing control.”

Setting the stage for the effort, Griffin, who serves as undersecretary for research and engineering, outlined some challenges of relying too heavily on GPS. “The current system has less susceptibility to jamming and spoofing, but challenges remain — slow fielding of user M-code capability, cyber and kinetic threats. Degradation can occur in canyons, cities, and high signal multipath environments.”

He also seemed to indicate that, while further improvements to GPS were possible, they would likely yield only marginal returns and be very expensive.

“While performance and resilience continue to improve, the system has matured to the point that these changes have resulted in incremental improvement to overall system performance,” Griffin said. “The cost of the system and ongoing upgrades have experienced significant growth, making it hard to increase the density of the satellites to address the more challenging environments.

The memo suggests that, rather than focusing entirely on continual improvements to GPS, adding other systems to a PNT architecture for users will likely be more effective and economical.

One such addition may well be leveraging thousands of planned commercial communications satellites to also provide PNT.

“A future multi-mission constellation that can transmit and receive RF signal[s] across a broad spectrum will allow both the ability [to] provide and deny communication and PNT globally and will provide support to all essential warfighting missions,” Griffin said.

This idea is already being explored by Army Futures Command in partnership with the University of Texas at Austin’s Radionavigation Laboratory.

Yet Griffin cautions that using commercial communications satellites may or may not be a good idea. The memo asks the group to evaluate the benefits and risks of the military depending upon commercial systems.
Reinforcing the theme of focusing on architecture, Griffin’s final question to the study group deals with “the performance and resilience benefits” of adopting other PNT sources such as portable atomic clocks, visual sensors, and terrestrial-based navigation and timing.

This parallels the recently released DoD PNT Strategy, which calls for a wide diversity of PNT sources to create an architecture for greatly increased resilience and mission assurance. It envisions a multi-layered architecture of PNT sources with GPS providing a global layer, wide-area terrestrial systems like DARPA’s STOIC or eLoran for the regional layer, and short-range systems, inertials, sensors and clocks providing the local layer.

The task force’s efforts are to conclude no later than February 2021, with a report by August of that same year.

A copy of Undersecretary Griffin’s memorandum is available here.