Five Things You Didn’t Know GPS Could Do – Ars Technica 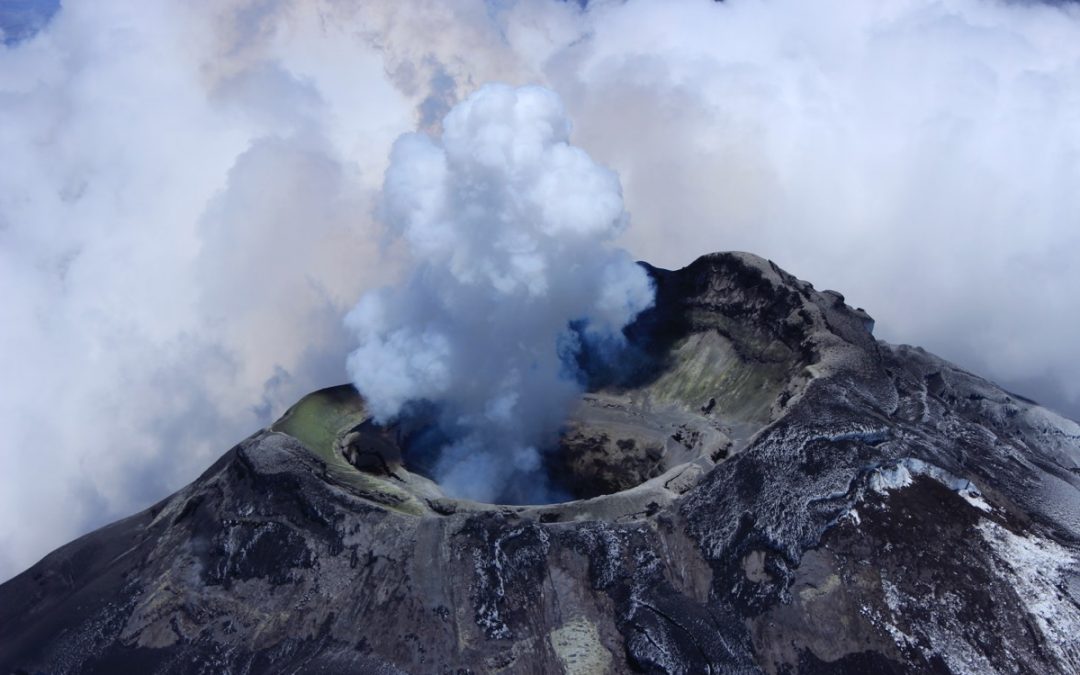 Blog Editor’s Note: A interesting general interest article about some of the more obscure uses of GPS signals.

Some uses, like analyzing the atmosphere and studying the sun during eclipses, leverage the fact that it doesn’t take much to affect GPS signals. Scientists have discovered they can learn a lot from how GPS signals are influenced by slight changes in the natural world.

All of which reinforces the idea that we should do everything we can to protect GPS signals and users.

Here are five things you didn’t know the navigation system could do.

You might think you’re an expert at navigating through city traffic, smartphone at your side. You might even hike with a GPS device to find your way through the backcountry. But you’d probably still be surprised at all the things that GPS—the global positioning system that underlies all of modern navigation—can do.

GPS consists of a constellation of satellites that send signals to Earth’s surface. A basic GPS receiver, like the one in your smartphone, determines where you are—to within about 1 to 10 meters—by measuring the arrival time of signals from four or more satellites. With fancier (and more expensive) GPS receivers, scientists can pinpoint their locations down to centimeters or even millimeters. Using that fine-grained information, along with new ways to analyze the signals, researchers are discovering that GPS can tell them far more about the planet than they originally thought it could.

Over the last decade, faster and more accurate GPS devices have allowed scientists to illuminate how the ground moves during big earthquakes. GPS has led to better warning systems for natural disasters such as flash floods and volcanic eruptions. And researchers have even MacGyvered some GPS receivers into acting as snow sensors, tide gauges and other unexpected tools for measuring Earth.

“People thought I was crazy when I started talking about these applications,” says Kristine Larson, a geophysicist at the University of Colorado Boulder who has led many of the discoveries and wrote about them in the 2019 Annual Review of Earth and Planetary Sciences. “Well, it turned out we were able to do it.”

Here are some surprising things scientists have only recently realized they could do with GPS.

For centuries geoscientists have relied on seismometers, which measure how much the ground is shaking, to assess how big and how bad an earthquake is. GPS receivers served a different purpose—to track geologic processes that happen on much slower scales, such as the rate at which Earth’s great crustal plates grind past one another in the process known as plate tectonics. So GPS might tell scientists the speed at which the opposite sides of the San Andreas Fault are creeping past each other, while seismometers measure the ground shaking when that California fault ruptures in a quake.

Most researchers thought that GPS simply couldn’t measure locations precisely enough, and quickly enough, to be useful in assessing earthquakes. But it turns out that scientists can squeeze extra information out of the signals that GPS satellites transmit to Earth.

Those signals arrive in two components. One is the unique series of ones and zeros, known as the code, that each GPS satellite transmits. The second is a shorter-wavelength “carrier” signal that transmits the code from the satellite. Because the carrier signal has a shorter wavelength—a mere 20 centimeters—compared with the longer wavelength of the code, which can be tens or hundreds of meters, the carrier signal offers a high-resolution way to pinpoint a spot on Earth’s surface. Scientists, surveyors, the military and others often need a very precise GPS location, and all it takes is a more complicated GPS receiver.

Engineers have also improved the rate at which GPS receivers update their location, meaning they can refresh themselves as often as 20 times a second or more. Once researchers realized they could take precise measurements so quickly, they started using GPS to examine how the ground moved during an earthquake.

In 2003, in one of the first studies of its kind, Larson and her colleagues used GPS receivers studded across the western United States to study how the ground shifted as seismic waves rippled from a magnitude 7.9 earthquake in Alaska. By 2011, researchers were able to take GPS data on the magnitude 9.1 earthquake that devastated Japan and show that the seafloor had shifted a staggering 60 meters during the quake.

Today, scientists are looking more broadly at how GPS data can help them quickly assess earthquakes. Diego Melgar of the University of Oregon in Eugene and Gavin Hayes of the US Geological Survey in Golden, Colorado, retrospectively studied 12 large earthquakes to see if they could tell, within seconds of the quake beginning, just how large it would get. By including information from GPS stations near the quakes’ epicenters, the scientists could determine within 10 seconds whether the quake would be a damaging magnitude 7 or a completely destructive magnitude 9.

Researchers along the US West Coast have even been incorporating GPS into their fledgling earthquake early warning system, which detects ground shaking and notifies people in distant cities whether shaking is likely to hit them soon. And Chile has been building out its GPS network in order to have more accurate information more quickly, which can help calculate whether a quake near the coast is likely to generate a tsunami or not.

Beyond earthquakes, the speed of GPS is helping officials respond more quickly to other natural disasters as they unfold.

Many volcano observatories, for example, have GPS receivers arrayed around the mountains they monitor, because when magma begins shifting underground that often causes the surface to shift as well. By monitoring how GPS stations around a volcano rise or sink over time, researchers can get a better idea about where molten rock is flowing.

Before last year’s big eruption of the Kilauea volcano in Hawaii, researchers used GPS to understand which parts of the volcano were shifting most rapidly. Officials used that information to help decide which areas to evacuate residents from.