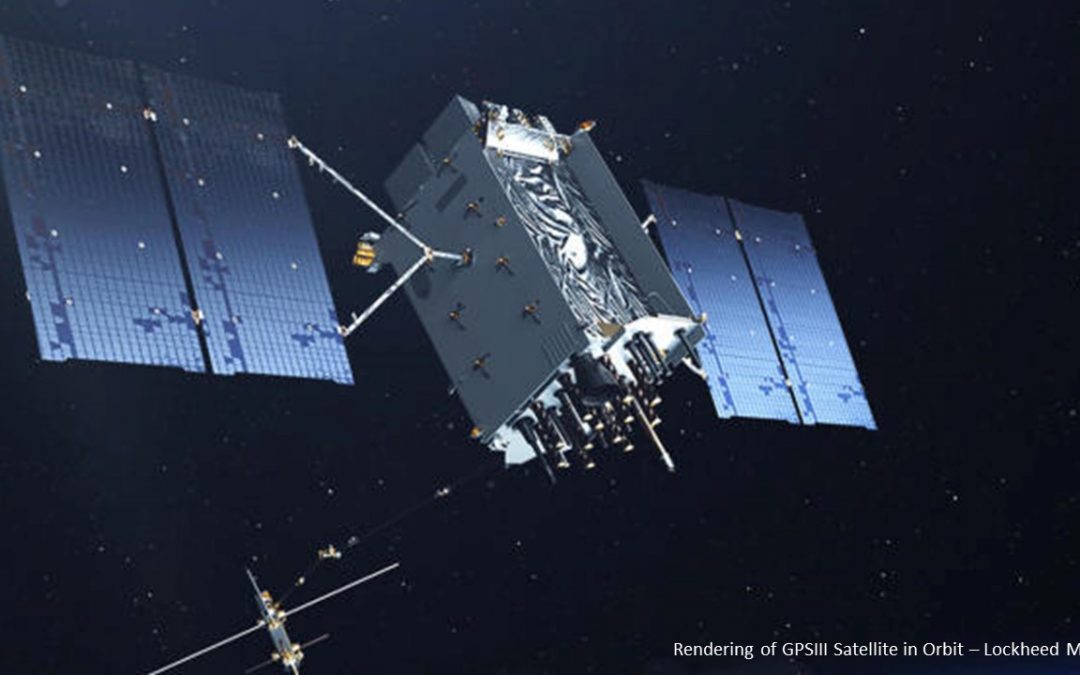 Blog Editor’s Note: A good overview article based on a conversation with Dr. Brad Parkinson.

Of special interest are comments near the end about drones and their use of GPS. Such vulnerable signals in unmanned systems, especially drones, poses serious questions about safety, security, and overall viability of the technology.

While drone operators and manufacturers are very much aware of the problem, they are not eager to discuss in public. To quote one industry representative “We have enough problems with public acceptance of our services and products. Why would we want to raise yet another issue?” 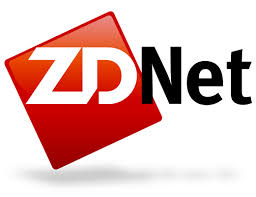 Almost half a century ago, the US Department of Defense started working on an experimental project to launch a series of satellites into space to make it possible to pinpoint any location on Earth.

Fast-forward 47 years, and the Global Positioning System (GPS) is everywhere and in everything from the activity-tracking applications in our smartphones to the navigation systems found in airplanes.

Ahead of receiving the £1 million Queen Elizabeth Award for Engineering last week, the chief architect of GPS, Bradford Parkinson, told ZDNet that making the tool accessible to all was part of his plan from the earliest stages of the project.

And it became part of the US government’s plan, too: in 1983, the Reagan administration declared that it would effectively guarantee and provide GPS for both military and civilian purposes.

“President Reagan established that reliable knowledge of your position is something that the government should provide as much as lighthouses for ships or navigation lights for planes,” said Parkinson. “And here we are: now the whole world takes GPS for granted.”

Reagan couldn’t predict, at the time, that engineers would develop chips cheap and sophisticated enough to power more than five billion smartphones across the world, all fitted with GPS and contributing to a global dependence on the technology.

And now, Parkinson argues that the technology has to be protected from its biggest threat: jamming.