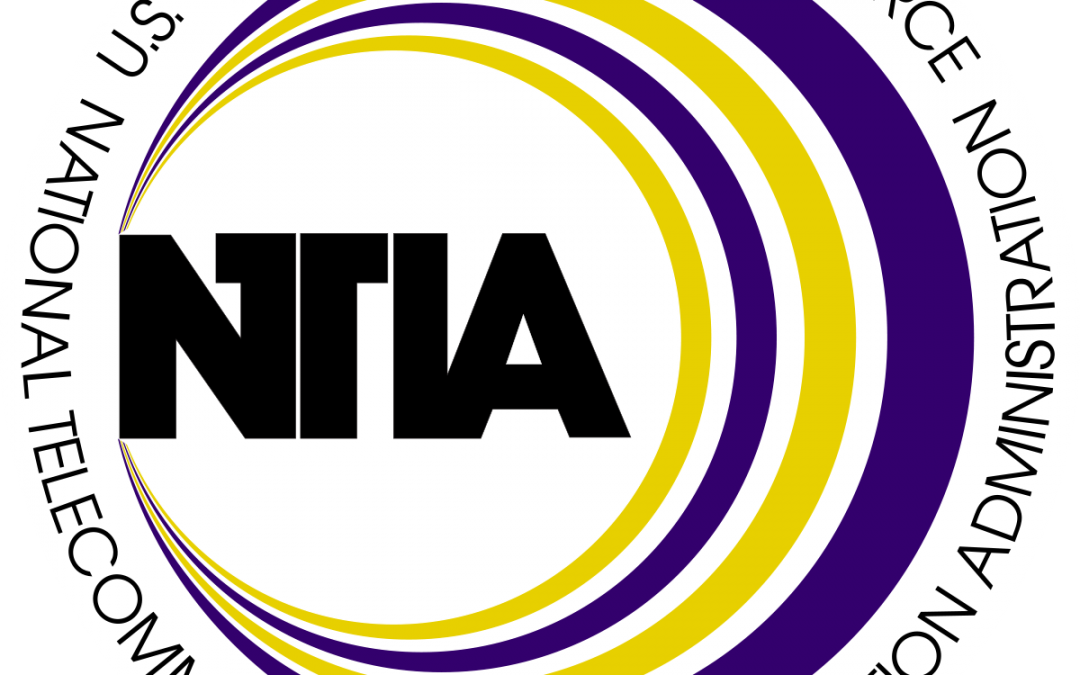 Blog Editor’s Note: Another great job of reporting by Dee Ann Divis. The letter referenced in the article is available on the FCC site here.

Several interesting things to note about this: