No One Is in Charge – US falling behind protecting GPS/GNSS, civilian users – GPS World 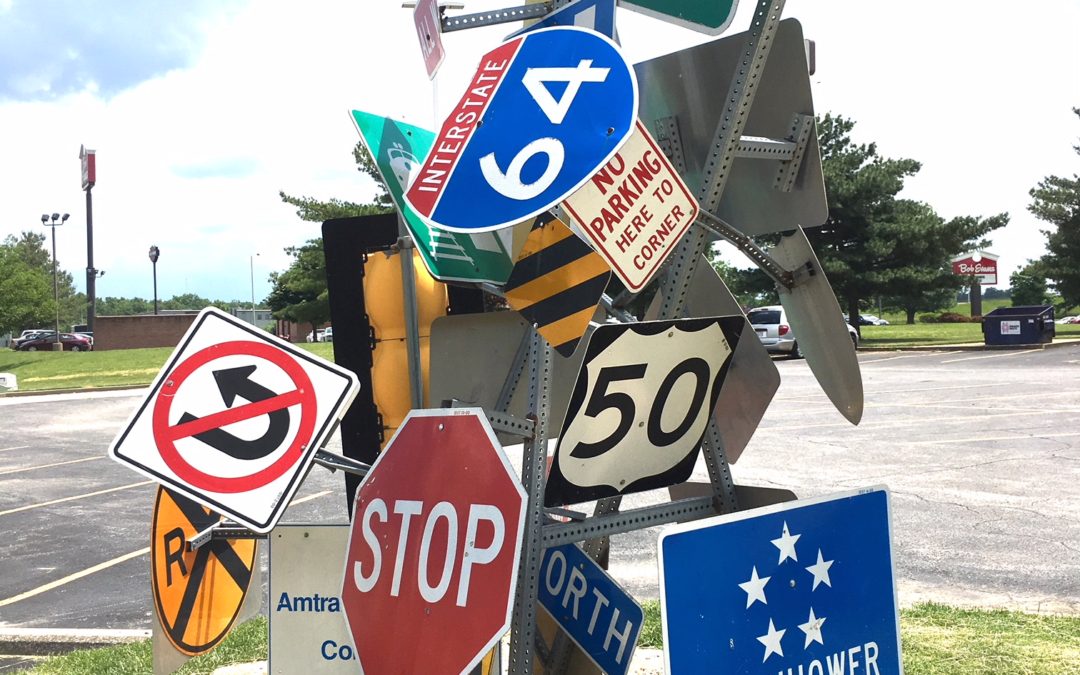 Image credit: RNT Foundation – Without good leadership and direction it is hard to get anywhere.

Blog Editor’s Note: Full disclosure and as mentioned at the end of the piece, the author is President of the RNT Foundation,

No One Is in Charge 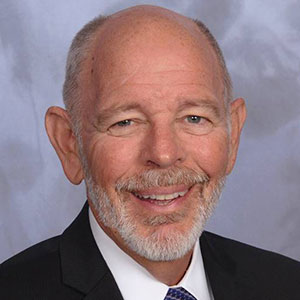 Europe’s scattered monitoring of GNSS signals found almost 500,000 interference events over three years. About 59,000 were clearly intentional. European standards for resilient receivers have been published and acquisition of an interference detection network is underway.

Russia is improving its terrestrial Loran/Chayka PNT system for military use and has promised to make the upgraded service available to civilians.

China has retained its terrestrial Loran PNT system as an augmentation/backup for its BeiDou GNSS. It is also testing PNT satellites in low earth orbit (LEO) to provide more powerful and reliable signals than available from current GNSS.

In contrast to the actions of other countries, little is being done in the United States to protect civilian GPS/GNSS users.

The U.S. Department of Defense (DoD) has been very active protecting its own with GPS M-code signals and receivers. It is exploring use of LEO communications satellites and high-powered, low-frequency ground transmissions, such as Loran, to add to the GPS signals.

Yet DoD claims civilian use of GPS has limited its ability to use it as a military tool. It says it has no intention of sharing any new PNT systems with civilians.

At the same time, the 99% of GPS use in the U.S. that is non-military is arguably more important to the nation’s safety and security. GPS signals are used by every networked technology and every mode of transportation. They are so important that officials at the Department of Homeland Security have called GPS “a single point of failure for critical infrastructure.”

The U.S. military recently updated its PNT strategy, has a designated leader for its PNT efforts, and clearly defines the responsibilities of its various staffs and organizations.

Civil agency responsibilities were last updated in 2004 and are spread across more than a dozen departments, agencies, and staffs.

Most significantly, no one is in charge.

This has meant that over the past 15 years, many of the civil mandates and responsibilities to protect signals and users have gone unfulfilled. As just one example, rather than ramp up to address increases in jamming, the Federal Communications Commission has reduced its enforcement equipment and staff.

Putting someone in charge is key to reversing America’s civil PNT decline and energizing both federal and private stakeholders.

A single, empowered federal leader should be responsible, not for doing everything, but for leading and coordinating federal and other civil efforts. This would be someone to be held accountable, and to hold others accountable — an evangelist for the essentiality of these services, and their advocate at the highest levels of government.

Such a leader should be positioned outside the daily turmoil of the White House and National Security Council. They should be in the civil department with the portfolio that most depends on GPS and other PNT. The one that suffers first when GPS and other PNT are not available — the Department of Transportation (DOT).

DOT is already the federal interface with civil GPS users, and co-chairs the national PNT executive committee with DOD. A few edits to national policy and a few staff reassignments could establish a national PNT leader in DOT and make all the difference.

Regaining U.S. PNT leadership is essential to America’s future security and prosperity. We must take the first step by appointing and empowering a single federal leader to make it happen.

Dana Goward is president of the Resilient Navigation and Timing Foundation.