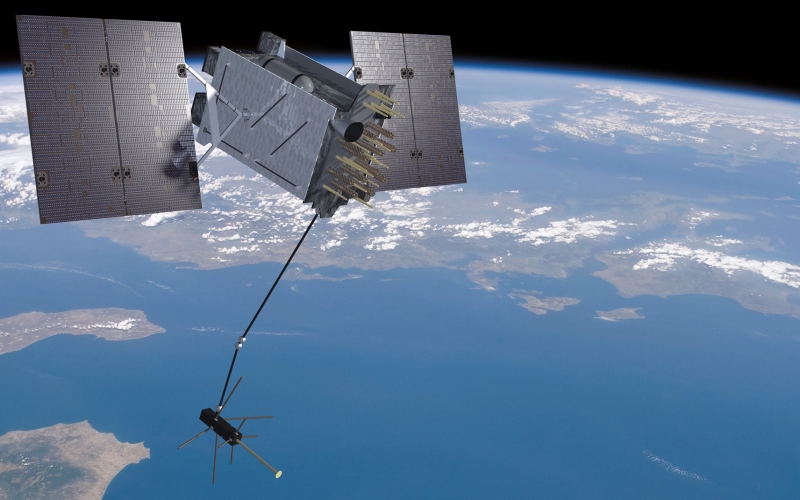 The cover story for CBS Sunday Morning on December 1st was “Preparing the next generation of GPS.”

RNTF President Dana A. Goward is interviewed on this piece.

COVER STORY: Preparing the next generation of GPS
Originally developed by the U.S. military, the Global Positioning System (GPS) as we now know it became operational in 1995, and has since become vital to nearly every facet of modern life, from our smartphones to the internet and the electrical grid. David Pogue was invited into the Air Force’s GPS Master Control Station at Schriever Air Force Base in Colorado Springs, Colo, and visits Lockheed Martin, where a new generation of GPS III satellites is being built.