All systems ‘Go’: How China plans to control space – C4ISRNET 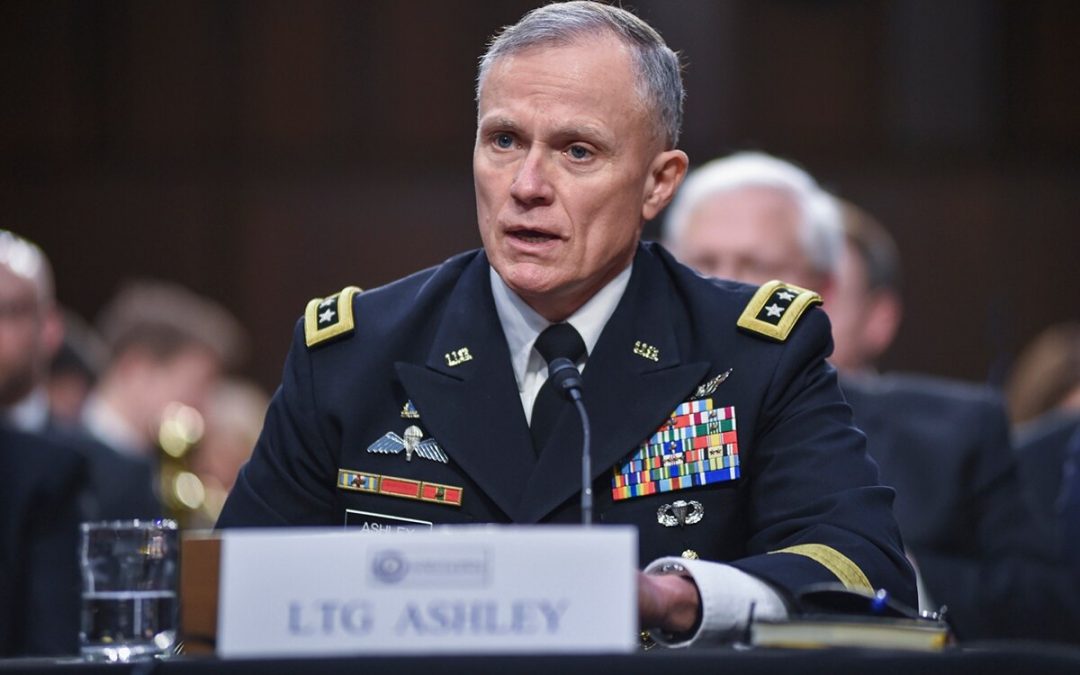 Blog Editor’s Note: A good article that provides some context for the one we published last week about China leading with a “comprehensive” PNT plan. Let’s hope that western nations can stop their internal squabbling, or at least take a break from it long enough, to notice what is happening and try to keep up.

The nation’s top official for assessing the military capabilities of foreign powers believes China is playing a specific game in space in its efforts to become the premier power in space.

Go is a board game invented in China thousands of years ago where players strategically place stones on a board to capture the most territory.

“The object of Go is to block and deny territory to your opponent. Unlike chess, you’re not going after a king or a queen and there’s not a final move where you’re declared victor. You add up points on the board based on the amount of territory or space that you control. Think of that in the context of aerial denial and aerial defense,” said Defense Intelligence Agency Director Lt. Gen. Robert Ashley Nov. 7 at the CyberSat19 conference.

Looking to the South China Sea, where China has built artificial islands to further its claims to the area, Ashley said he saw a direct connection between the ancient board game and China’s modern military strategy.

“I started seeing literally what is a game of Go being played on the planet,” said the director. “That game is also being played in space.”

The DIA is responsible for informing the military, policy makers and — to an extent — the public on the military capabilities and intentions of foreign nations. As the head of that agency, Ashley said China wants to use space to further its influence, with ambitions that extend far beyond its own borders

“Their recent defense white paper places an increased focus on worldwide use of full-spectrum operations to safeguard Beijing’s increasingly complex and far reaching interests, interests that go well beyond the [Indo-Pacific region],” said Ashley. “Beijing stresses that the national security issues facing China becomes far more subjects, extends over a greater range and cover a longer time span than any time in their country’s history.”