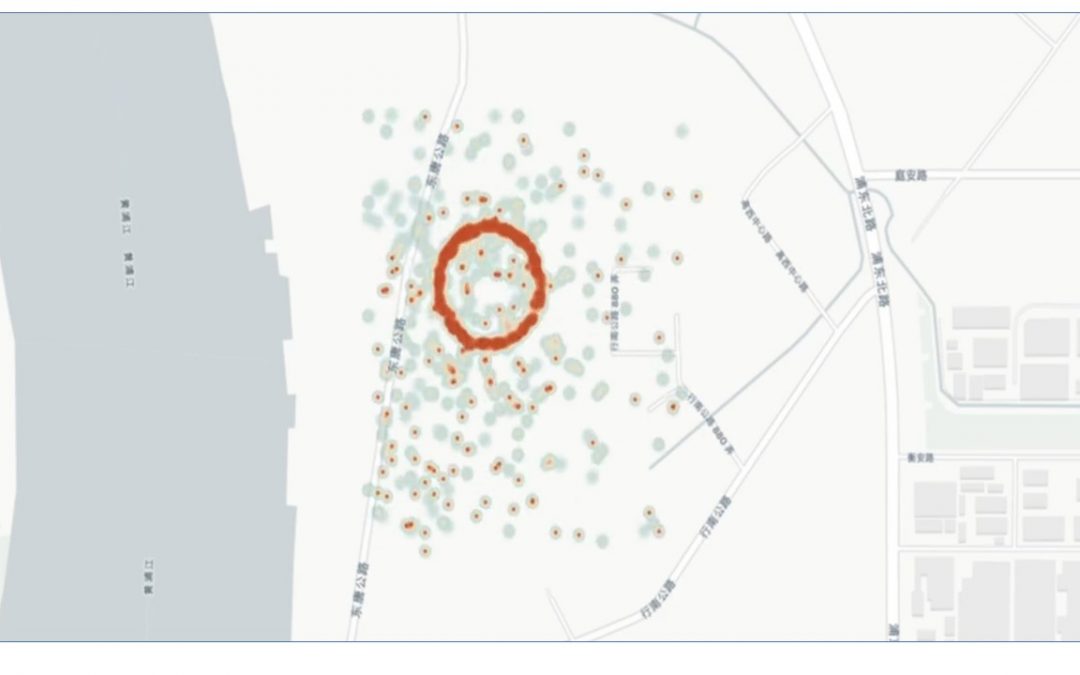 Blog Editor’s Note: A fascinating article about the newest phase in the spoofing wars. No wonder China is focusing on “comprehensive PNT” vice just relying on satellites!

A sophisticated new electronic warfare system is being used at the world’s busiest port. But is it sand thieves or the Chinese state behind it?

On a sultry summer night in July 2018, the MV Manukai was arriving at the port of Shanghai, near the mouth of the Huangpu River. This busy tributary of the Yangtze winds through the city and includes the Bund, a historic waterfront area and tourist hot spot. Shanghai would be the American container ship’s last stop in China before making its long homeward journey to Long Beach, California.

As the crew carefully maneuvered the 700-foot ship through the world’s busiest port, its captain watched his navigation screens closely. By international law, all but the smallest commercial ships have to install automatic identification system (AIS) transponders. Every few seconds, these devices broadcast their identity, position, course, and speed and display AIS data from other ships in the area, helping to keep crowded waterways safe. The position data for those transponders comes from GPS satellites.

Eventually, mystified, the captain picked up his binoculars and scanned the dockside. The other ship had been stationary at the dock the entire time.

When it came time for the Manukai to head for its own berth, the bridge began echoing to multiple alarms. Both of the ship’s GPS units—it carried two for redundancy—had lost their signals, and its AIS transponder had failed. Even a last-ditch emergency distress system that also relied on GPS could not get a fix.

Now, new research and previously unseen data show that the Manukai, and thousands of other vessels in Shanghai over the last year, are falling victim to a mysterious new weapon that is able to spoof GPS systems in a way never seen before.

Nobody knows who is behind this spoofing, or what its ultimate purpose might be. These ships could be unwilling test subjects for a sophisticated electronic warfare system, or collateral damage in a conflict between environmental criminals and the Chinese state that has already claimed dozens of ships and lives. But one thing is for certain: there is an invisible electronic war over the future of navigation in Shanghai, and GPS is losing.

Although the Manukai eventually docked safely, its captain was concerned enough to file a report later that day with the US Coast Guard’s Navigation Center, which collects reports of GPS outages worldwide.

“All [antenna] connections are secured and dry,” he wrote. “There have been no other issues with these units. [I] suspect GPS signal jamming is occurring at this berth.