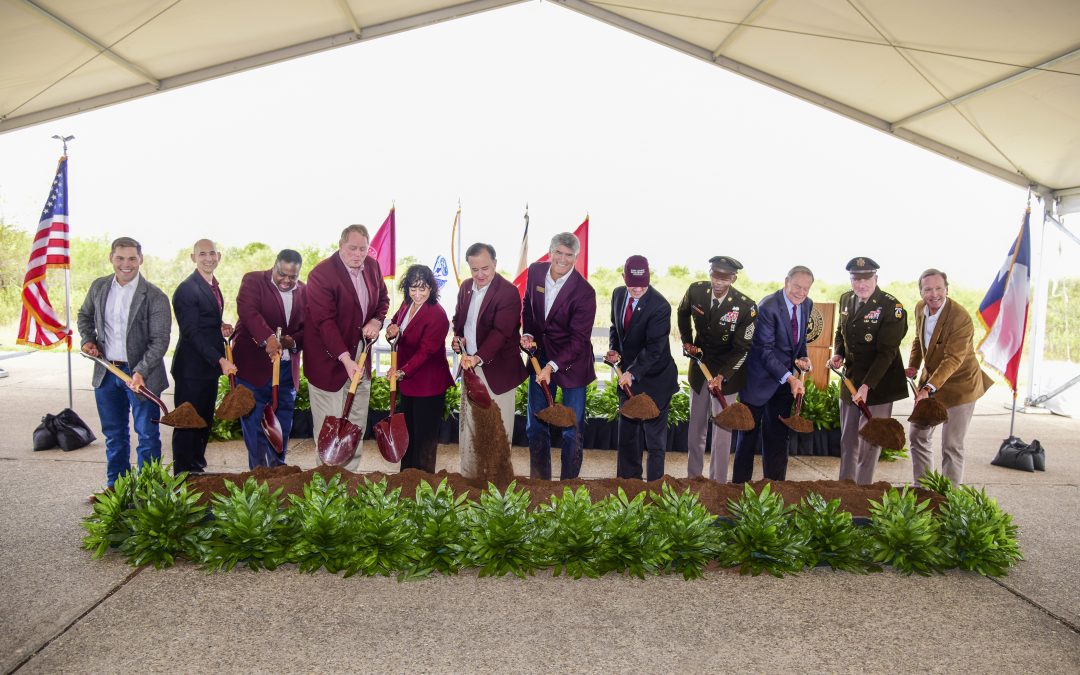 Blog Editor’s Note: The author is the President of the Resilient Navigation and Timing Foundation.

This month, the University of Texas at Austin became a major research hub for the U.S. Army Futures Command.

On October 12th Futures Command broke ground on a $130 million research facility at the Texas A&M University System’s RELLIS Campus in Bryan, Texas. Efforts at both locations will include research on advanced and assured positioning, navigation and timing (PNT) systems.

The Army Futures Command was established in Austin during the summer of 2018. It has been working to build long-standing partnerships with University of Texas at Austin, Texas A&M University System, and others in central Texas.

“The Army designated UT Austin as a strategic partner,” said Professor Todd Humphreys, faculty lead for the Radionavigation Laboratory at the University of Texas, Austin. “UT will focus on two key areas: assured PNT and robotics.” Humphreys has a background in both.

Humphreys says his organization is eager to begin working with the Army. The main focus of his PNT efforts will be “… leveraging the tens of thousands of communications satellites projected to be in low earth orbit in the next few years for PNT services,” he said. “We are working with a major provider and already have some interesting results we can share.”

A member of Humphreys’s team is expected to discuss this work at a meeting of the National PNT Advisory Board next month.

A secondary focus for Humphreys’s lab will be development of integrated sensing equipment with GNSS, low-earth-orbit PNT, radar, vision, inertial, and communications that can deliver assured PNT for the Army’s mounted platforms.

“Assured PNT is one of the principal platforms we are working on,” said Greg Winfree, agency director of the Texas A&M Transportation Institute, a state agency and member of the A&M System. Winfree is also a board member for the RNT Foundation. “Our efforts will be complementary and collaborative with UT’s lead role.”

Winfree sees new PNT sources and their intersection with automated vehicle technologies, drones and robotics as an ideal area for his organization’s contributions. “Our core themes include four application areas that the A&M System could credibly bring forward: RF testing and analysis, vehicle communications and connectivity, unmanned aerial systems, and precision agriculture.”

This could generate a number of spinoffs for civilian agriculture. “Precision Agriculture is a key consideration since reliance upon GPS is a core technological underpinning. Texas A&M has the premier agricultural science program in the country.”

He sees specific areas ripe for investigation by A&M as including:

The A&M System has a strong team to bring to bear on such issues, according to Winfree. It includes Dr. Stephen Cambone, associate vice chancellor for research security for the A&M System and the first DoD undersecretary for cybersecurity, and Dr. Byul Hur, assistant professor of engineering technology and industrial distribution and head of the A&M Radio Frequency Test Group.