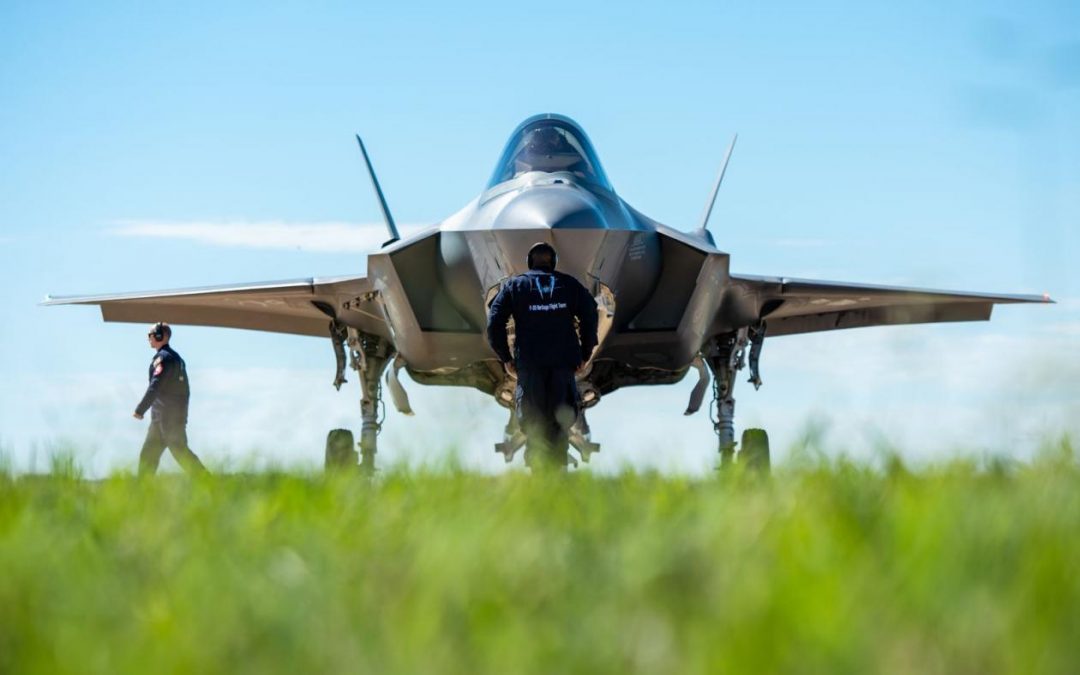 Blog Editor’s Note: The below is a good compilation of incidents reported by many sources on this topic. We offer it as a refresher and an example of the increasing and broadening awareness of GPS/GNSS vulnerabilities and how they are regularly being exploited by those who would do the west harm.

Moscow is seeing what it can do.

Russian forces have been jamming GPS systems in the Middle East. The electronic-warfare campaign could affect U.S. forces gathering in the region in advance of potential strikes on Iran.

“Since last spring, pilots flying through the Middle East, specifically around Syria, have noted that their GPS systems have displayed the wrong location or stopped working entirely,” The Times of Israel reported in late June 2019.

The signal that has been disrupting satellite navigation for planes flying through Israeli airspace in recent weeks originates inside a Russian air base inside Syria, according to data collected by a U.S.-based researcher.

This interference to the Global Positioning System reception does not appear to be specifically directed at Israel, but rather the Jewish state is likely collateral damage in an effort by Moscow both to protect its troops from drone attacks and to assert its dominance in the field of electronic warfare, Todd Humphreys, a professor at the University of Texas, told The Times of Israel.

Israeli sources “are increasingly convinced” that three weeks of GPS disruptions for civilian flights are a side effect of Russian jamming and spoofing in Syria, Breaking Defense reported. “Moscow is trying to interfere with both Western airplanes — including cutting-edge stealthy F-22s and F-35s — and improvised terrorist drones.”

The U.S. Air Force starting in April 2019 has deployed F-22 and F-35 stealth fighters to Qatar and the United Arab Emirates, respectively, as part of a wider build-up of forces as Washington clashes with Tehran following U.S. president Donald Trump’s decision unilaterally to withdraw the United States from the agreement limiting Iran’s nuclear program.

Now, the situation is rife with rumor, with the Israeli government avoiding any official statement and still investigating other sources. But if Russia is indeed disrupting a friendly nation’s GPS by accident, why haven’t they stopped?

The answer may lie in the limits of Russian electronic warfare, which — while far more potent than U.S. military [electronic warfare] — still relies on raw power more than precise targeting.

The International Federation of Air Line Pilots’ Associations and Israeli Airports Authority in late June 2019 announced that many flights lost the GPS satellite signal while flying into or out of Ben Gurion International in Israel, Breaking Defense reported. There has been no risk to passengers, according to the IAA. The affected aircraft simply switched to backup systems.

“Intriguingly, ground-based GPS systems are unaffected,” Breaking Defense noted. “That makes the jamming of aviation GPS suspiciously specific — another sign that it’s not a simple glitch but some kind of electronic weapon. And the Russians have invested heavily in high-powered spoofing systems that send out false GPS signals up to 500 times stronger than the real ones, leading civilian navigators miles astray.”

“Norway’s defense intelligence agency said it tracked the source of the signal-jamming to a Russian military base on the nearby, heavily fortified Kola Peninsula. Finland’s military intelligence said Norway’s analysis mirrors its own investigations and evaluations.”