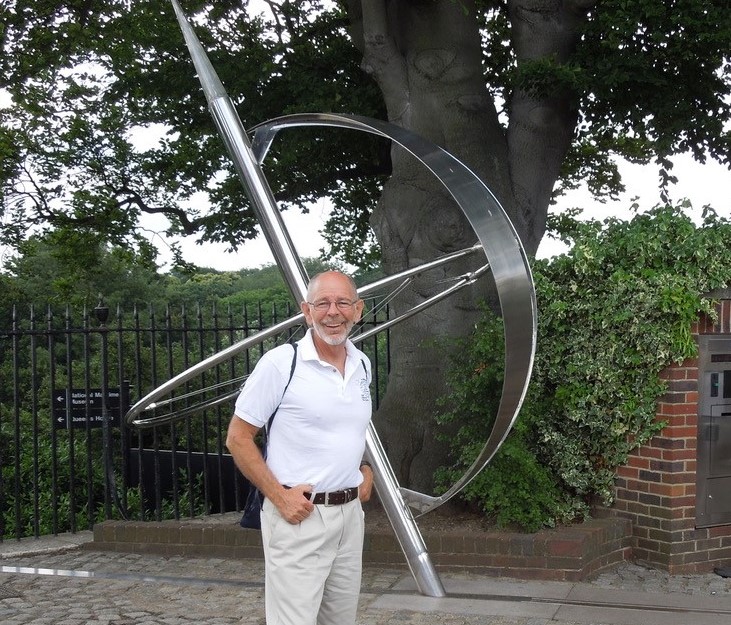 Sir George Airy established a meridian at the Royal Greenwich Observatory in 1851 to serve as a common reference for astronomical observations and navigation. By 1884 two thirds of ships were using it as a reference on their charts.

US President Chester A. Arthur hosted the International Meridian conference in Washington, DC that same year. 41 delegates from 25 countries attended.  On October 13th the conference selected the Greenwich Meridian as the international Prime Meridian.

France abstained from the vote and continued to use the Paris meridian as a reference for several decades.

If you are ever in London, Greenwich is a short boat ride down the Thames (you can also take the tube, but why would you do that?)  The Observatory has marvelous exhibits and the UK National Maritime Museum is right next door. A great way for navigators to spend the day. 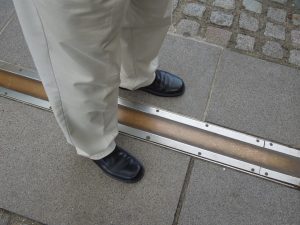 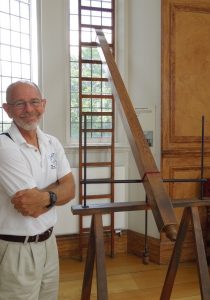 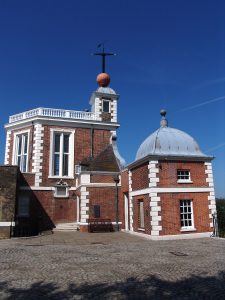 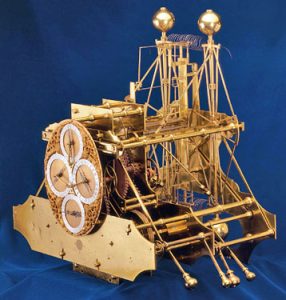