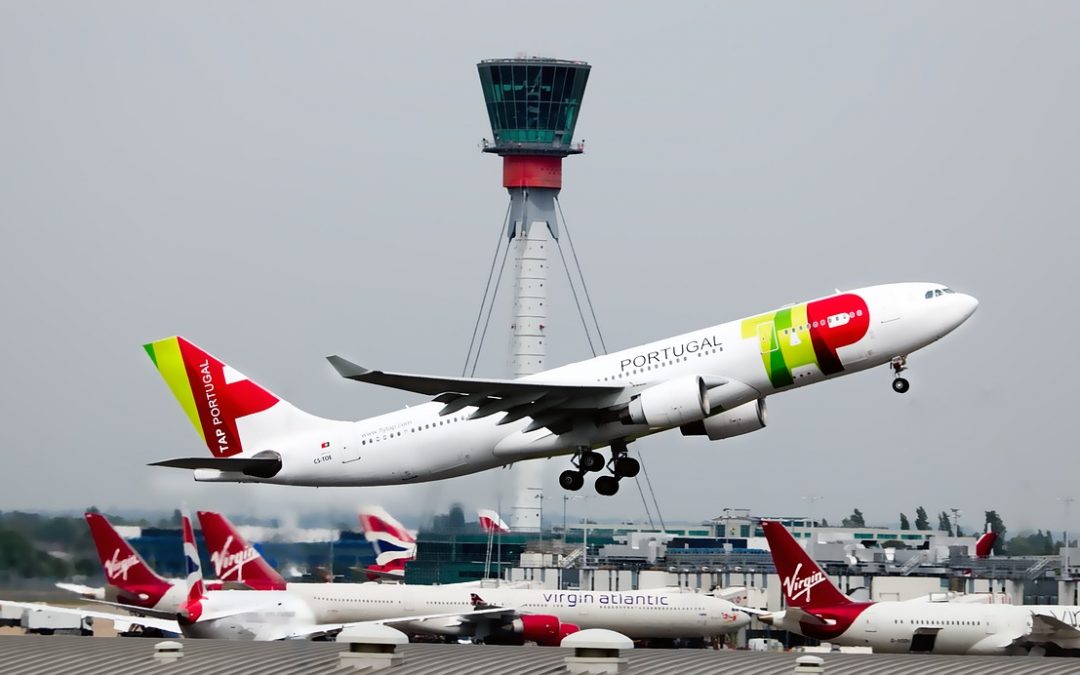 Last week the triennial assembly of the United Nations’ International Civil Aviation Organization (ICAO) identified disruption of Global Navigation Satellite System signals, like those from the U.S. Global Positioning System, as one of its urgent priorities.

“There was broad and strong support for all the papers and this action during the initial review at the Technical Commission, and later at the assembly,” said Noppadol Pringvanich, head of Air Traffic Management Engineering for IATA.

All the submissions mentioned greatly increased rates of disruption and the detrimental impacts on safety of flight and overall air traffic management. The IATA submission cited a report of an instance in which a passenger aircraft came close to dangerous terrain because of GNSS disruption.

Yet this near-miss was not the catalyst for IATA raising the issue at ICAO, according to Pringvanich. “We regularly hear from our members on this” he said. “It is what they see on a day to day basis. While we help educate all operators about the problem, we also have a responsibility to ensure ICAO is fully aware of our members’ concerns.”

IATA is uniquely positioned to do just that. Not only does the organization have 290 member airlines, it is headquartered across the street from ICAO headquarters in Montreal.

This is not the first time the issue of GNSS disruption has been raised at ICAO. It has previously been discussed at several panels and was raised as a concern at the ICAO Assembly in 2012. A number of resolutions and recommendations for member states resulted from that meeting.

Last week, the issue was re-emphasized and now was identified as “urgent.” This additional emphasis will likely redouble and focus the organization’s efforts on the issue and its work with member states. ICAO already has in place technical and policy recommendations to mitigate the problem. It will probably concentrate on getting member states to implement them.

There seemed to be general consensus at the ICAO meeting that existing international agreements and treaties already address the issue of GNSS disruption. Radio regulations issued by the International Telecommunications Union (ITU), also a UN body, mandate protection of such safety-related frequencies and prohibit broadcast of false and interfering signals. Most seemed to agree that, rather than having new rules, it is a matter of having existing regulations enforced.

Identifying the issue as “urgent” and in need of special attention and actions was not a difficult decision, according to Pringvanich. “GPS/GNSS is used for so many systems in aircraft, including for things like terrain avoidance,” he said. “Harmful interference to GPS/GNSS is definitely a safety of life issue for aviation.”

The 193 ICAO member states meet in an assembly every three years to consider issues and make recommendations to the body’s governing council. Concerns about GNSS disruption were considered first at the meeting by the Assembly Technical Commission, which strongly endorsed them before they were reviewed and approved by the entire assembly.