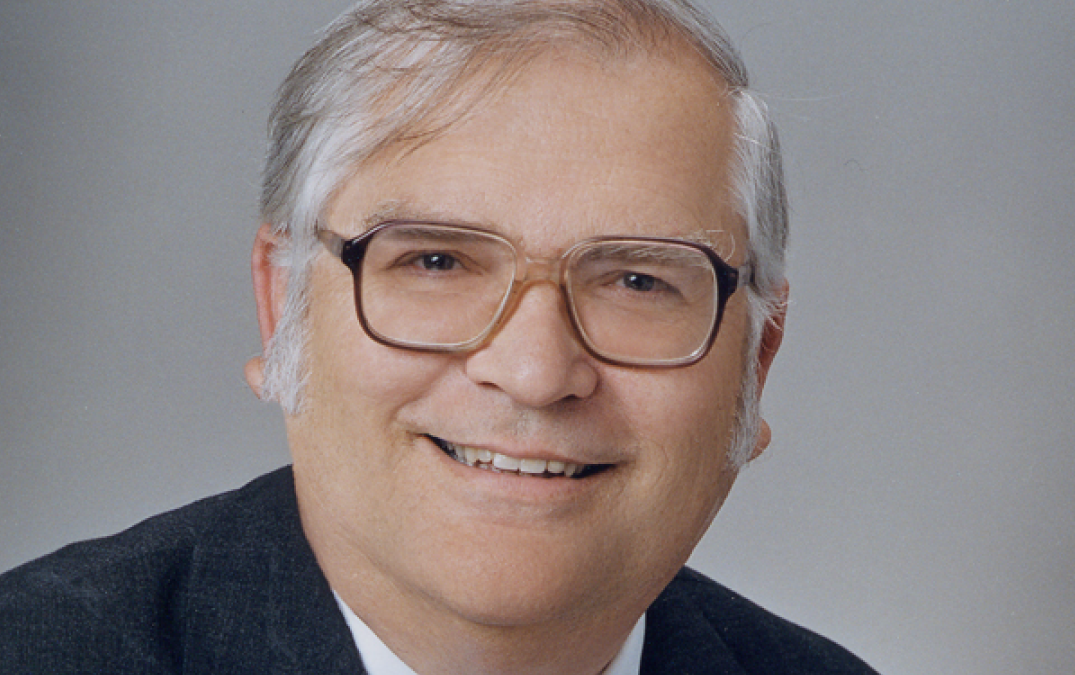 We were saddened to hear of the passing of our colleague and leading light of the satnav community, Ronald R. Hatch. He passed away unexpectedly on Friday several days after a medical procedure.  Ron was a member of the U.S. National PNT Advisory Board. The following was gleaned from GPS.gov.

Ron Hatch was an expert in the use of GPS for precision farming, as well as other high precision applications. He became a private consultant, after he retired from John Deere, where he was the Director of Navigation Systems Engineering and a Principal and co-founder of NavCom Technology, Inc., a John Deere company. NavCom provides a commercially operated differential GPS augmentation service to the agriculture industry and other high accuracy users.

Throughout his more than 50 year career in satellite navigation systems with Johns Hopkins Applied Physics Laboratory and companies such as Boeing and Magnavox, Hatch was noted for his innovative algorithm design for Satellite Navigation Systems. He consulted for a number of companies and government agencies developing dual-frequency carrier-phase algorithms for landing aircraft, multipath mitigation techniques, carrier phase measurements for real time differential navigation at the centimeter level, algorithms and specifications for Local Area Augmentation System, high-performance GPS and communication receivers, and Kinematic DGPS. In addition to the Hatch-Filter Technique, he obtained numerous patents and written many technical papers involving innovative techniques for navigation and surveying using the TRANSIT and GPS navigation satellites.  He also authored “Escape From Einstein” and has published multiple papers in which he challenges current relativity theory.

In 1994, Hatch received the Johannes Kepler Award from the Institute of Navigation (ION) for sustained and significant contributions to satellite navigation. In 2000 he received the Thomas L. Thurlow Award and was elected a Fellow of the ION.  He also served the ION as both the Chair of the Satellite Division and as President.

“Ron Hatch was not only a professional mentor to me, but a personal and spiritual one as well.  His faith and family were his anchors and his example  had a great impact on my priorities in life.  Thank you Ron for your “good and faithful service!”   You and your family are in our prayers.  God bless.” Dr. Mikel M. Miller, Ph.D.

“He was a very warm soul and one of my personal heroes. A man of great courage and integrity.” Logan Scott

“I shall always remember how welcoming and kind he was to me as a newbie in the business 30 years ago.” Michael Braasch

The US National Space-Based Positioning, Navigation and Advisory Board will include additional reflections and memories of Ron in their meeting on the 20th of November in Cape Canaveral, FL.