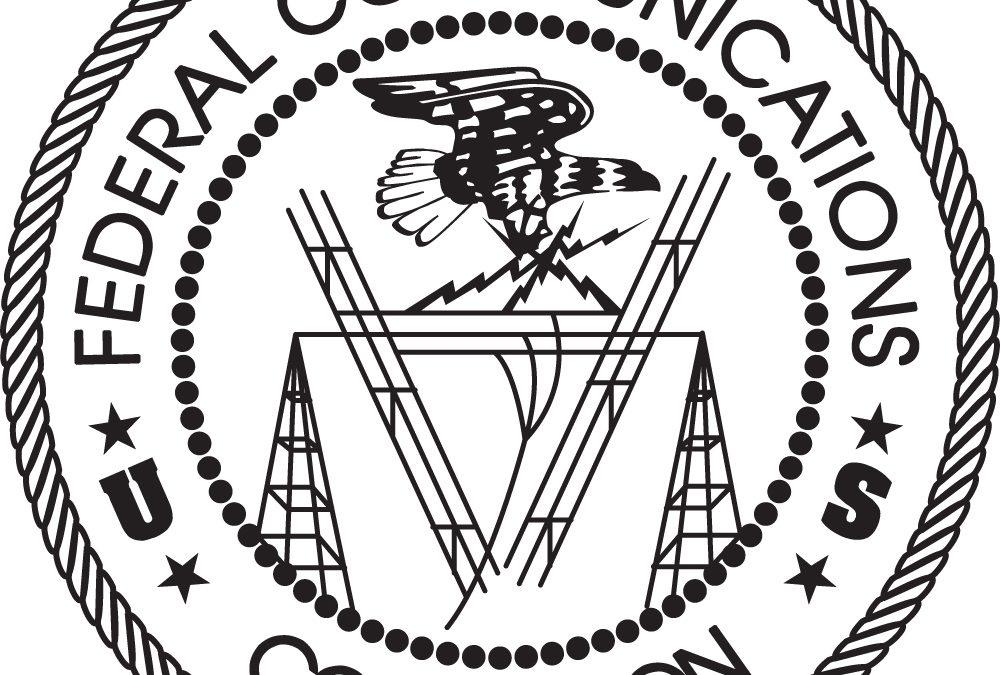 Blog Editor’s Note: Spectrum is valuable and there is a fixed supply. As long as this is true there will be fierce and unrelenting competition for it.  The ultra-wideband issue’s resurgence does not bode well for those who hope “the Ligado issue” has been put to bed for once and all.

Seventeen years after federal regulators restricted a promising wireless technology to protect GPS and other spectrum users, they are being asked to loosen those limitations. Ultra-Wide Band (UWB) proponents insist the strictures are too tight and cut off their ability to innovate.

In June, Robert Bosch LLC formally requested the Federal Communications Commission (FCC) do what it said it would 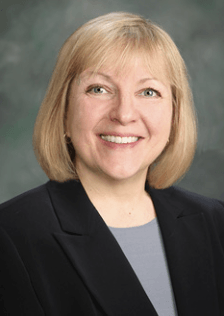 do back in April 2002: reexamine controls on UWB that the FCC itself called “extremely conservative” when they were written. The request is not to change the rules—not just yet anyway—but for the FCC to launch a rulemaking process that could eventually lead to changes in the rules. And Bosch wants a lot of changes.

The firm also wants to change the kinds of applications the rules allow. For example, it said, there is potential for using UWB imaging and surveillance systems for ranging, tracking and object classification; there are also opportunities in the home and building automation sectors for motion and presence detection. Bosch noted the EU allows UWB for fixed outdoor applications and location tracking. Bosch also said the use of UWB imaging and surveillance should not be limited to law enforcement, fire/rescue organizations, public utilities, mining and construction companies.

“A more generalized definition for UWB surveillance system applications is in order,” the firm said. “Within these more generic definitions should be included more flexible use cases (independent of user categories, which do not by themselves avoid misuse). If the definitional regulations are not preclusive of new UWB applications, and if there are clear, yet flexible technical requirements (including the flexibility to utilize varied emissions types), this would provide better interference protection than defining who the eligible users of unlicensed devices are and excluding most use cases in the process.”

Surveillance and imaging applications are not the only ones being unduly restricted, Bosch suggested. The firm noted that UWB technology can’t be employed for generic material sensing or the operation of toys. UWB operation is not allowed inside vehicles, onboard aircraft, ships or satellites.

Of the large number of potential UWB devices and applications, NTIA and others have tested only a small number, and those test results cannot be extrapolated to include, for example, the total power of a UWB communications network, or the aggregate, cumulative effect of UWB devices.” – Air Transport Association and affiliated organizations including the U.S. GPS Industry Council

Some of the controls, Bosch insisted, don’t make any sense. For example, while it’s OK to use UWB to determine what is inside a wall, it is not OK to use UWB as a stud finder.

“The current UWB rules (principally but not exclusively the technical and definitional rules) are so stringent,” Bosch wrote, “that of necessity, virtually all new UWB products and systems must apply to the Commission for, and be subject to a waiver as an incident of being granted certification for marketing and sale of the device in the United States.”