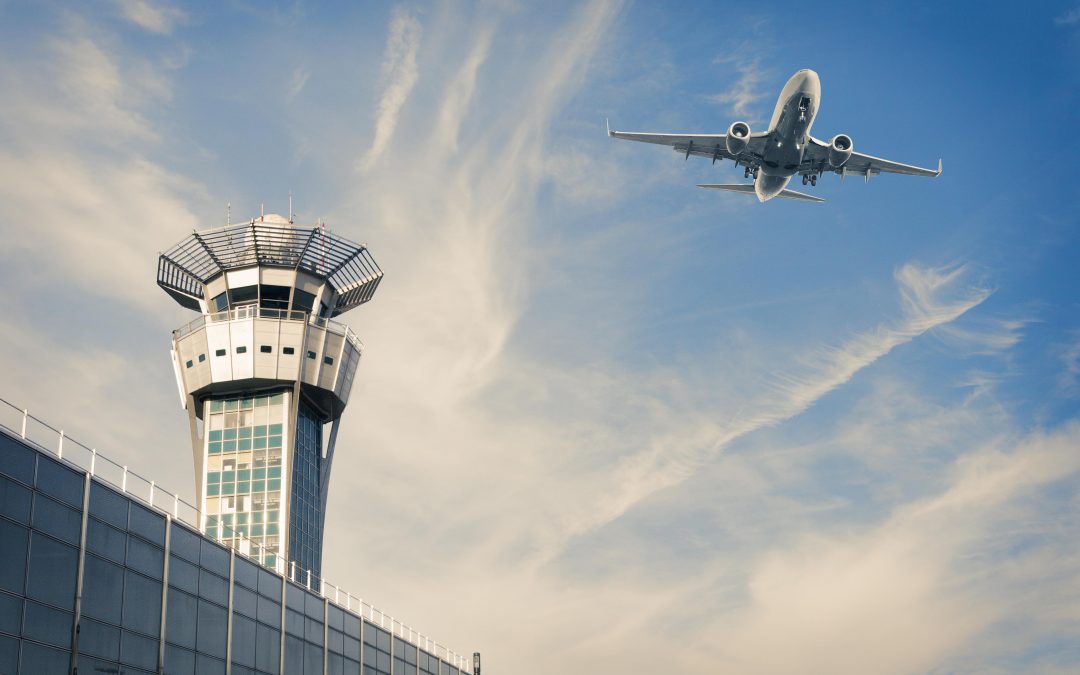 The passenger aircraft was making an approach to the airport serving the ski resort town of Sun Valley, Idaho in the North American Rockies. An “abundance of smoke in the area” limited visibility. “Aircraft X,” according to the report filed with NASA, was cleared to descend to 9,000 feet on a GPS-based instrument approach. GPS interference had been reported earlier, but had cleared up. Minutes later a radar controller 250 miles away noticed that Aircraft X was at 10,700 feet approaching a 10,900 foot mountain. He called the control tower which vectored the aircraft in time to avoid a disaster. The reporting party concluded “Had [the Radar Controller] not noticed, that flight crew and the passengers would be dead, I have no doubt.”

Interference with GNSS signals has become the bane of the global aviation system. It is responsible for delayed pushbacks, extended routings, missed approaches, and a host of other delays. It is also a serious threat to safety of life, as shown in the above example from a June 2019 NASA newsletter.

Global aviation operators have long contended with unreliable GPS/GNSS service in some parts of the world. Reception anywhere near North Korea, around Manila, and some parts the Arab world has been infamously unreliable for years.

Yet Sun Valley, Idaho is in the heartland of North America, far from any international conflict zone. It is presumably under the firm control of domestic authorities with an interest in keeping GPS and other GNSS signals clear and uninterrupted. Whether the cause of the near-miss was a poorly communicated military exercise, a citizen with an illegal jammer, or some other reason, has yet to be made clear.

It is clear that no aircraft, regardless of its location or mission, is safe from the threat of GNSS disruption.

While this problem has been previously been taken up at ICAO, at least three aviation groups think that not enough has been done. 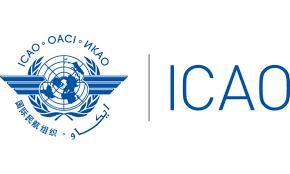 The paper points out that the impacts of disruptions go far beyond their significant negative effects on safety of flight, efficiency and air traffic management:

“In addition to aircraft navigation, GNSS is a main component of various essential communication, navigation and surveillance (CNS) and flight safety/control systems. GNSS is used to provide timing signal to some satellite communications avionics which are essential for operations in oceanic and remote airspaces. It is the sole aircraft position source to automatic dependent surveillance – broadcast (ADS-B). Some business aircraft are using GNSS as a reference source for aircraft flight control and stability systems. Particularly noteworthy, GNSS is a necessary component of an aircraft terrain awareness and warning system (TAWS) – a mandatory aircraft safety system implemented to alert pilots of upcoming terrain.”

The paper also states, in the somewhat stilted language of diplomacy and international organizations, that nations know what to do, but haven’t done it.

In 2012 ICAO recognized the vulnerabilities of weak GNSS signals and recommend that States do things like “…develop and enforce a strong regulatory framework governing the use of global navigation satellite system repeaters, pseudolites, spoofers and jammers” and “…apply, as necessary, recognized and available mitigation methods.”

We know of no nation that has undertaken such an effort.

It is often difficult for governments to act and prevent bad things from happening. There was general agreement before 9-11, for example, that hardening cockpit doors would greatly reduce the risk of hijackings. Yet nothing was done until after thousands had died and the twin towers lay in ruins.

We hope it will not take one or more mishaps for nations to recognize and deal with the very real threat to safety of life posed by GNSS disruption,