‘GPS signals sometimes jammed. Check before you go, or else…’ – FAA 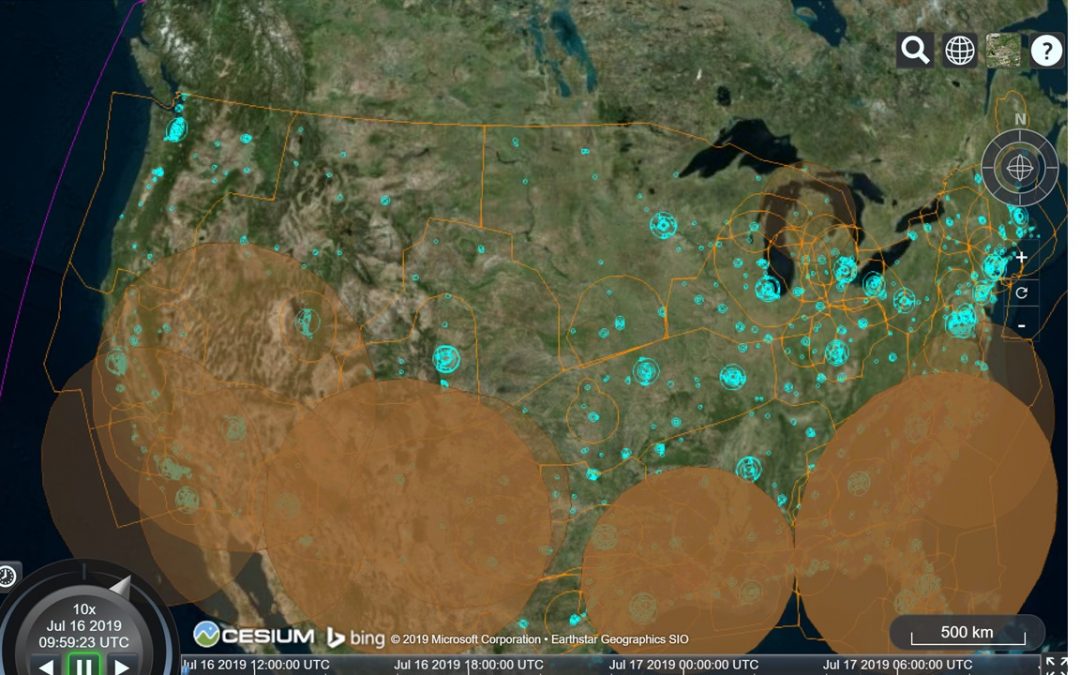 Blog Editor’s Note: ADS-B is a flight safety system that, among other things, helps pilots and air traffic controllers ensure aircraft don’t come too close to each other. It needs good GPS signals to work. In 2016, for example, when GPS had it’s 11 hour timing glitch, the national ADS-B system did not work in many locations.

The equipment aboard individual aircraft also doesn’t work in areas where GPS signals are being jammed or spoofed. Yet, as of the first of January 2020, transmitting location using ADS-B will be required for many aircraft. Theoretically pilots could be punished if it is not working – even if it was due to GPS signals in the area being disrupted.

Recently the FAA announced that it will not punish pilots for their ADS-B not working because of GPS signal disruption, PROVIDED the pilots had checked their route for GPS problems before they took to the air.

As a historical note, at one point the FAA had planned to do away entirely with the thousands of ground-based air navigation beacons it operates across the country and have aircraft rely entirely on satellites for navigation. This would have saved the agency hundreds of millions of dollars over the years in maintenance and replacement costs. These plans were cancelled in 2001 when the Volpe Transportation Systems Center issued a report saying that space-based signals were too weak and vulnerable. It seems that 18 years later this information is still working its way through the FAA’s rules and procedures.

Most pilots and operators will have another series of preflight checks to conduct when the ADS-B mandate kicks in on Jan. 1. The FAA says in a new policy statement it will be up to pilots and operators to make sure the gear will actually work along their predicted flight path. As part of the flight planning process, operators will be required to exercise “due diligence” in the form of a “preflight availability prediction” to make sure that an adequate GPS signal is available for the ADS-B Out to function properly for the full flight.

In most cases, the due diligence requirement will be satisfied by checking the FAA ADS-B Service Availability Prediction Tool (SAPT) for the intended route. Doing so creates a record in the SAPT system that the preflight work has been done. There are a few exemptions to the requirement but most flights will require that check. The check is targeted mainly at those equipped with non-WAAS GPS receivers because they’re more vulnerable to service disruptions that make ADS-B less reliable. The FAA also notes that if the GPS status changes while the flight is in the air or the SAPT itself is unavailable, pilots will not be sanctioned for noncompliance with the ADS-B requirements. Likewise, if weather or other circumstances require deviations into areas where GPS is unreliable, pilots will get a pass. When planned or known GPS disruptions occur, the FAA will issue a Notam.