‘Europe’s GPS’ Having Problems This Weekend 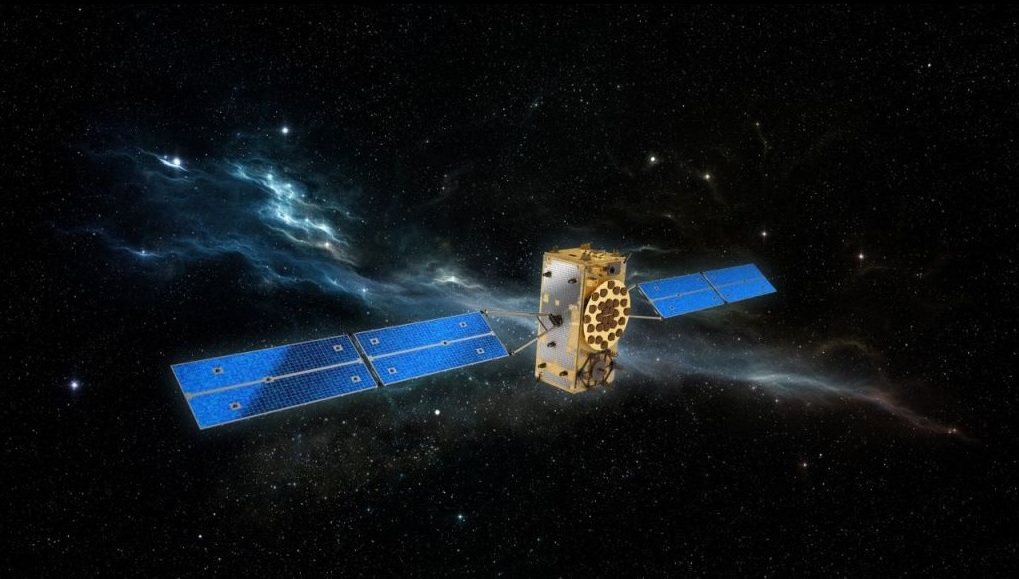 Blog Editor’s Note: “Galileo” is Europe’s navigation satellite system – their version of America’s GPS. As the below article from Inside GNSS points out, it is having some problems at the moment.

Before folks in the United States start talking about how the U.S. GPS system is ‘the gold standard’ and feeling superior, let’s remember a couple things.

First, space is hard. It really is rocket science. And a global navigation satellite system takes all kinds of other sciences, skills and technologies also. You have to use BOTH Einstein’s General Theory of Relativity and his Special Theory of Relativity to make things work. And if only one thing goes wrong – everything can go down the toilet. Just ask the Russians about what happened to GLONASS in April 2014 (twice).

Second, America’s GPS has not been without it’s problems. January 2004 saw a period of three hours when errors in position as much as 16 km were reported. Then in January 2016 half the satellites broadcast time signals that were 13.7 microseconds in error and caused trouble around the globe.

So the moral of the story is that global navigation satellites are great, but nothing is perfect. That’s why “Resilient” is in our name. To be resilient, you have to have multiple PNT sources with different phenomenology. See and feel free to download our graphic of a resilient PNT architecture.

Galileo Interruptus? Official Notice on 11 July Advises Users that Galileo Service is Degraded on All Satellites Until Further Notice

Our source inside the European GNSS Agency (GSA), which is the EU agency responsible for Galileo services, has told us: “They are working on it. Teams from industry and the Agencies are working 24/7 to restore the Galileo services as soon as possible to their nominal levels. The current estimation is that the services should be restored within 48 hours. In any case, we expect the service to be again nominal before the end of the weekend [13-14 July 2019],” the source said.

At the time of this writing, downtime appears to be about 44 hours. Resumption of nominal service by the end of weekend 13-14 July would mean a total downtime of about 94 hours from the time of the original notice.

Users will be hoping for the rapidest possible resumption of services along with a detailed explanation of what caused the crash. And it will be in the European Commission’s best interest to provide those answers ASAP.

UNTIL FURTHER NOTICE, USERS MAY EXPERIENCE SERVICE DEGRADATION ON ALL GALILEO SATELLITES. THIS MEANS THAT THE SIGNALS MAY NOT BE AVAILABLE NOR MEET THE MINIMUM PERFORMANCE LEVELS DEFINED IN THE SERVICE DEFINITION DOCUMENTS AND SHOULD BE EMPLOYED AT USERS’ OWN RISK.

THE NOMINAL SERVICE WILL BE RESUMED AS SOON AS POSSIBLE.