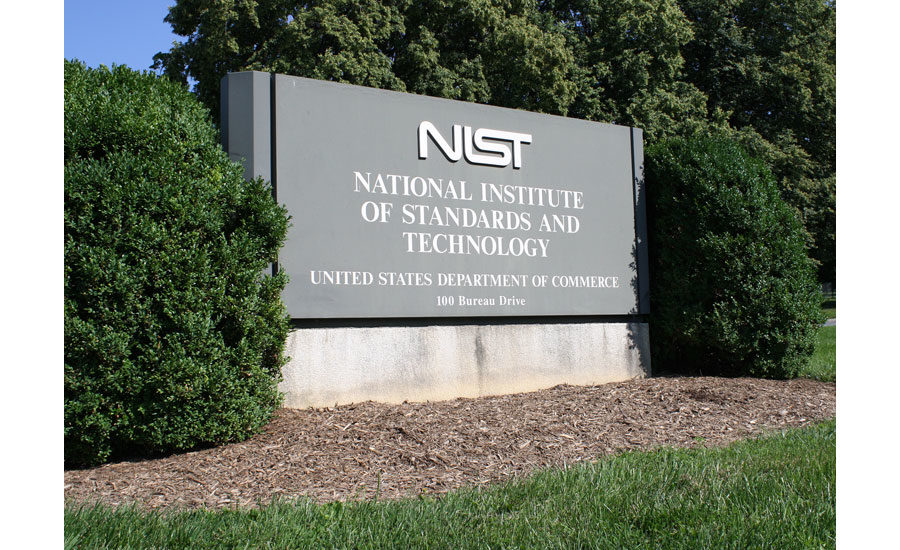 A report titled “Economic Benefits of the Global Positioning System (GPS)” by RTI International was released last month. Sponsored by the National Institutes for Standards and Technology, it offered seemingly contradictory conclusions.

On the one hand it found GPS was a “platform for innovation” and economically “transformative.” It estimated the economic value GPS has brought to the United States over the last 10 years in the trillions of dollars, and that an extended outage would damage the economy.

On the other hand, it found that if GPS had not been invented and deployed, other technologies, such as Loran, would have continued to be improved and used. It therefore concluded that the additional value of GPS to the nation above and beyond what other technologies would have brought is, in some areas, negligible.

It also concluded that, even with GPS in very broad use across all sectors of the economy, the negative impact of a 30 day outage to the economy would be about 1.8% per day.

As with any such analysis it is important to understand its assumptions and limitations. For this report some of the more important include:

We have to confess that we are still reading and digesting this 306 page report report (and it does seem to have collected some interesting data, so worth a more careful read).  But here are a couple of our first impressions.

First, while we understand analysts’ desire to reduce everything to a number, we are pretty sure that is not possible to put an economic value on what is an essential underlying utility for much of our economy. How valuable is electricity, water, and sewer services to our economy? What if any of those utilities suddenly went away? The 30 day outage of GPS postulated by the report, at the moment, would likely pose a near-existential threat to the United States. Any economic loss number, no matter how large, will struggle to convey that.*

Also, the report’s estimate of only $1B/day loss during an outage is incredibly low and difficult to believe. GPS has become an essential utility, as the report admits, and our economy has been built around it. Everything from the size of delivery truck fleets, staffing of survey and construction crews, control of electrical grids – the very existence of businesses like Uber and Lyft – all have been purposefully or unconsciously structured based on GPS signal availability. If the signals were to go away, much of the economy would operate at only a small fraction of its current level.

US GDP is over $55B per day. The report’s conclusion that we would only lose $1B/day says that negative impact on the economy would be less than 2%. Very difficult to swallow.

Second, we are struggling to understand the purpose to which this report it will be put.

Undoubtedly it has some interesting reading for economists as far as data collected and speculation on counter-factuals. But do most of us really care about what would have been? Does the fact that eLoran would have provided many of the services GPS provides today make GPS any less precious and worthy of our protection?

And what will the government do with the report’s “finding” that the economic impact of a GPS outage will be minimal?

Are bureaucrats going to say “A 2% hit to the economy isn’t that bad” and do even less to protect this vital service?

Here is a link to the report:  Economic Benefits of the Global Positioning System (GPS)