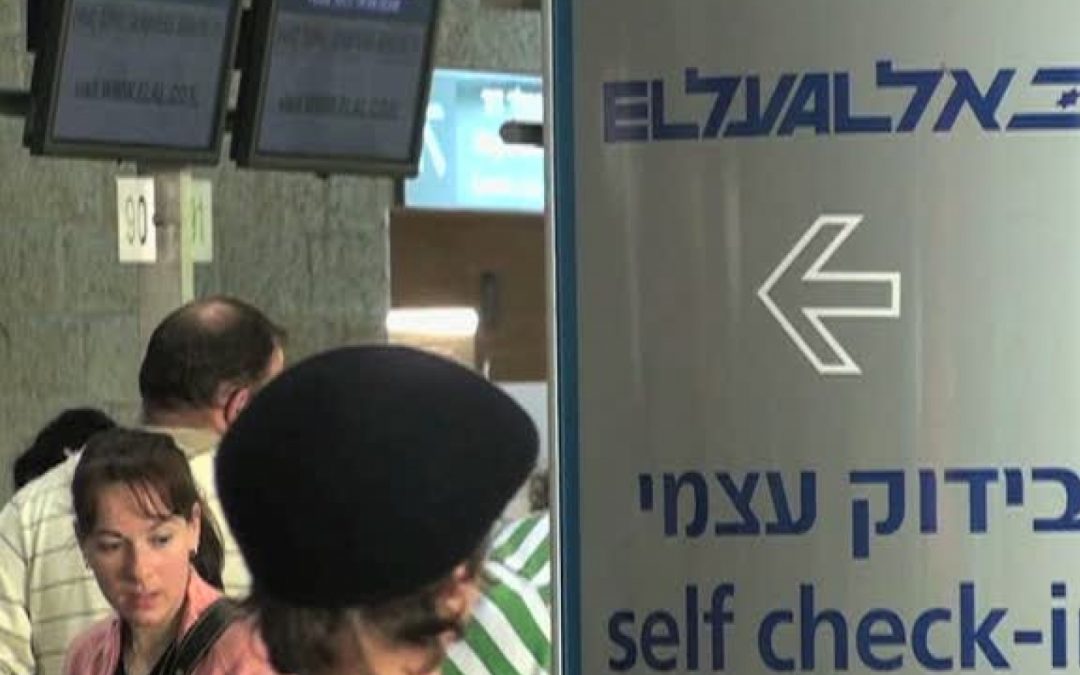 Blog Editor’s Note: On this USA Independence Day it is good to recall that not all peoples enjoy the liberties we have in the west. There are forces in the world threatened by our freedoms and constantly probing for weaknesses to exploit. Unguarded technologies like the internet, social media, and GPS that can be such blessings can and are routinely turned against us. We must put even more energy into protecting them as we did creating and giving them to the world.

A spate of GPS disruptions at Tel Aviv’s Ben Gurion Airport has confirmed what several prominent tech analysts have long feared: that Western nations, and the U.S. in particular, are unusually vulnerable to foreign meddling with location-based technology.

Most location-based software programs, such as the U.S.’s Global Positioning System (GPS), the European Union’s Galileo, China’s BeiDou and Russia’s Glonass, depend on the Global Navigation Satellite System (GNSS), the vast network of international satellites orbiting the Earth.

So it is no surprise that authorities were alarmed last week when several aircraft flying near Ben Gurion reported disruption to their satellite navigation systems. Officials said they thought the disruptions were caused by signals emanating from Syria, where Russian forces are involved in that nation’s long-running civil war.

Russian diplomats ridiculed the claim, but it was not the first time their country has been singled out. A report issued in March by the Washington-based Center for Advanced Defense Studies (C4ADS) charged that Russia has been hacking non-Russian navigation systems on an extraordinary scale.

Since February 2016, C4ADS analysts reported, Russian intelligence had meddled with GPS equipment aboard 1,311 civilian ships. The report said 9,883 hacking incidents were reported or detected by maritime vessels or aircraft in 2017, with most of the incidents involving planes and ships near the Black Sea, Russia and Syria.

Beyond pinpointing geographic coordinates, GNSS is also used for precision timing, a feature that can also be hacked and manipulated. Various cybersecurity and automotive trade journals reported in March that an unknown entity hacked the GPS systems in a range of high-end cars featured at the annual Geneva Motor Show, programming the cars to report a location of Buckingham, England, in the year 2036.

GPS spoofing is an attack in which a radio transmitter located near the target is used to send out false GPS signals. Using tools that are cheap and easily accessible online, the attacker can transmit inaccurate coordinates or no data at all.

Russia has been known to protectively scramble radio signal devices near sensitive state facilities or along routes traveled by VIPs. For example, multiple ships reported phony geographic coordinates in the Kerch Strait on the day that Russian President Vladimir Putin drove a truck across a newly completed bridge to Russian-annexed Crimea.

But some analysts say the scale of recent disruptions indicates that Russia is taking its coordinates-spoofing game to another level, methodically calculating the damage it can inflict on unprotected systems in case of conflict.

“A ship that has falsified information navigating through the Kerch Strait, for instance, would be at a much greater risk of colliding with another ship or of potentially violating some sort of territorial water regime,” said Thomas Ewing, C4ADS chief analyst, referring to a Nov. 25 incident in which Russia seized three Ukrainian navy vessels near the Kerch Strait and detained their crews.

Ewing also said evidence of spoofed coordinates had been recorded by U.S. forces in Syria, suggesting that Russia may be hacking satellite networks as part of its electronic warfare campaigns. There have also been reports of Russian spoofing of GPS signals during the Russian military training exercise Zapad in 2017 and NATO’s Trident Juncture in 2018.

“Our report details a number of Russian assets that are designed to interfere with GNSS as part of a general electronic warfare capability,” Ewing told VOA.

Some analysts have questioned why Russian intelligence would meddle with commercial airliners servicing Tel Aviv, the most populous city in a country with which the Kremlin seeks friendly relations.

Others, however, say formal attribution to a malign state actor is beside the point.

“The basic danger is that when your positioning, navigation or timing information is falsified, you could make a decision based on information that doesn’t correspond to reality,” said Ewing, explaining that spoofed coordinates could easily spark an international dispute.

Because American engineers designed GPS to be used by everyone, its signal characteristics are routinely published and easily accessible. That makes them easier to imitate than signals relayed by mainly ground-based positioning systems in China and Russia.

America’s ‘gift to the world’

“I think that European countries and the United States are especially vulnerable because Russia, China, Saudi Arabia and South Korea have alternate navigation systems that transmit from the ground,” Goward told VOA’s Ukrainian service. He said those systems “have very high power and are very difficult to disrupt. So those countries are not nearly as dependent upon satellite navigation as Europe and the United States.”

Asked about the erroneous coordinates reported by vessels in the Kerch Strait and along the Syrian coast, Goward said he thought Russia was using the vulnerabilities of the technology to demonstrate its power.

“America likes to think of GPS as its gift to the world,” he said. “But by doing this, Russia is saying to the whole world that ‘we can take that away from you with a flip of a switch, so America’s gift is not so great.’ So they’re certainly using it as an instrument of strategic state power as well.”

To protect itself, Goward said, the United States should increase its protection of GPS frequencies, use only high-quality receivers that can resist jamming and spoofing, and augment the GPSS with a ground-based system that would be harder to disrupt.

The incident in Ben Gurion again attracted attention to the need to create a fully functional backup system for GPS, Goward said. “It is fortunate that aviation has a terrestrial electronic navigation system it can rely upon when GPS is not available,” Goward said. He praised the 2001 U.S. Department of Transportation decision not to give up the terrestrial system completely in favor of the GPS-based one.

U.S. policy has called for maintaining an effective backup system since 2004, but experts say its full implementation is still in the works both in the United States and Europe.

According to the Military Times newspaper, the U.S. Army’s 2nd Cavalry Regiment in Germany will field test jam-resistant positioning, navigation and timing gear in September, including a Selective Availability Anti-Spoofing Module in some vehicles.