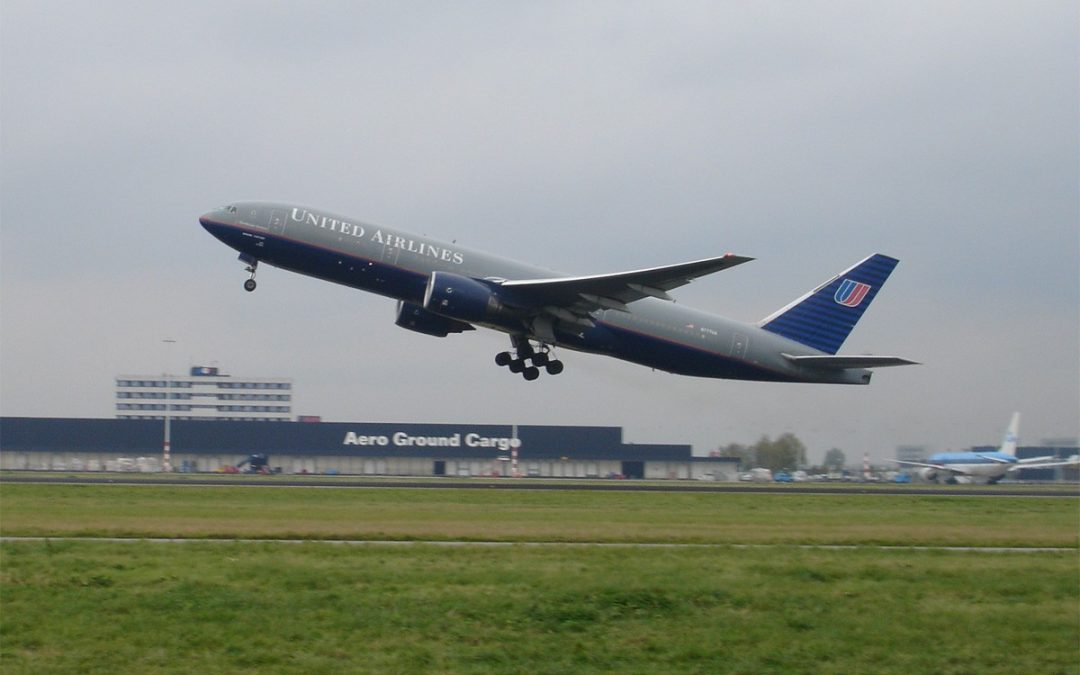 Blog Editor’s Note: Interesting follow-on report below from the BBC. Now we know it is spoofing vice jamming. Some of our thoughts: 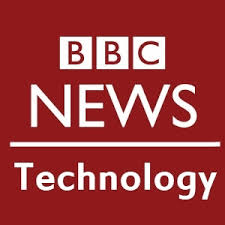 Russia has denied Israeli suggestions that it is behind disruption of GPS signals at Israel’s Ben Gurion airport.

Since early June, GPS signals at the airport have been unreliable for pilots and planes using the location.

The missing navigational data has had a “significant impact” on airport operations, said Israel’s Airports Authority.

Russia’s ambassador to Israel said the accusation was “fake news” and could not be “taken seriously”.

The disrupted GPS signals had not caused any accidents or safety incidents, said the Airports Authority. It added that pilots could use the alternative Instrument Landing System when approaching and landing at the airport.

“It is a safe and professional method that is used every day in airports around the world,” it said.

The GPS problem only affects aircraft in the sky over the airport, not ground-based sensors, the authority added.

It said it was continuing to investigate the source of the disruption.

The Israeli Airline Pilots Association said the GPS problems were a “spoofing” attack that produces incorrect location data. This can mean receivers on planes sometimes reporting their location as miles away from where they actually are.

The disruption was linked to “electronic warfare” systems Russia used to protect its planes at the Hmeimim airbase in Syria, it said. The military base is about 350km (217 miles) north of Ben Gurion.

Why is Russia in Syria?

Russia is one of Syria’s closest allies, with ties between the two countries stretching back decades.

Syria is strategically vital to Russia. It has airbases and a naval base in the country.

In 2015, when Syria was struggling against the rebels, Russia launched an air campaign, which turned the tide of the war in the Syrian regime’s favour.

Russia has maintained its air offensive since then, helping pro-government forces to rout the rebels and pin them down to the final province under their control, Idlib, in the north-west.

However, planes from the US-led coalition against the Islamic State group, and also periodically those from Israel, also operate in Syrian airspace. All sides have to take special measures to avoid mid-air incidents, which could have serious consequences.

Despite the denials, Russia is known to have a long history of involvement in GPS spoofing and jamming, suggested a report released in April by the US Center for Advanced Defense.

It documented more than 10,000 separate incidents of GPS disruption and said Russia was “pioneering” the technique to “protect and promote its strategic interests”.

Some of the disruption helped to keep drones away from Russian airports, said the report, but it was also used to project a bubble around senior government figures when they visited sensitive locations.

Blog Editor’s Additional Note: The author gets it a bit wrong saying that Russia uses spoofing to keep drones from airports, as our regular readers know. The spoofing convinces drones they are at airports and relies on their internal programming to make the drones fly away.