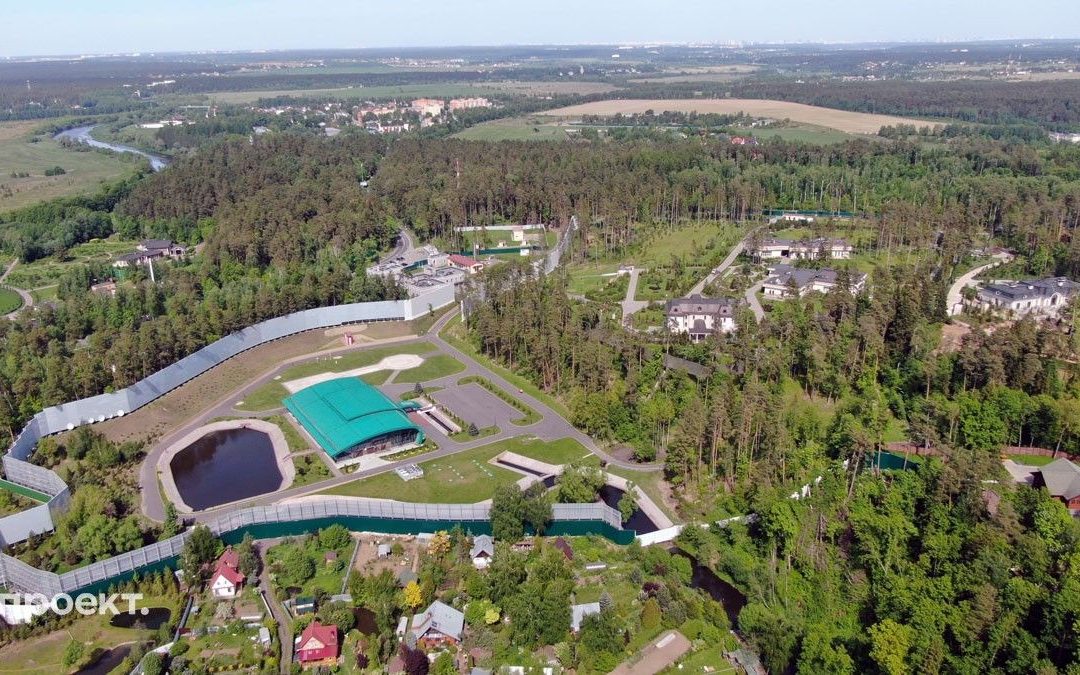 Blog Editor’s Note: The author of the below article, Mr. Dana A. Goward, is President of the RNT Foundation.

Jammers at dachas add to Russia’s ability to silence GPS

A new investigative report by the Russian independent media group “The Project” into luxury dachas owned by high-ranking government officials revealed that most all include GNSS jammers among their amenities. Attempts by the journalists to photograph the dachas from the air using drones were routinely foiled by jamming.

Most all nations’ military and security services have equipment that can block GPS and other satellite navigation signals over areas both large and small. Russia, though, has advanced this to a fine art which it regularly demonstrates.

Russian forces have always been proud of their electronic warfare capabilities. They see them as an essential counter to the effectiveness of western high-tech weapons. The news outlet “Sputnik” reported in 2015 Russian military claims that their ability in electronic warfare “makes aircraft carriers useless.”

GPS is an underlying technology for many western weapons, and for much of the west’s critical networked infrastructure. As a result, jamming and spoofing GPS and other GNSS has long been a priority for Russian forces.

In 1997 a Russian company offered a handheld four-watt GPS and GLONASS jammer that was effective at ranges of up to 150 to 200 kilometers. They also reported working with the Russian military on directional antennas for this jammer. These antennas would focus the disruption on a particular target while leaving most other users unaffected. The U.S. Army was sufficiently interested that, in 2002, they reportedly spent almost $200,000 to purchase the jammers for testing and evaluations.

In 2016 Russia announced a program to add GPS jammers to more than 250,000 cell towers as a partial defense against a U.S. cruise missile attack.

That same year a Moscow Times headline proclaimed, “Kremlin Eats GPS for Breakfast!” GPS users near the Kremlin had been regularly finding their cell phones reporting that they were 20 kilometers away at an international airport. This was playing havoc with Uber and Lyft drivers, as well as delivery services that depended upon satellite navigation. This spoofing, or sending false information to receivers, was reported to be an effort to protect the Kremlin and leaders from attack and surveillance by drones. Most drones are programmed at the factory with the locations of airports and to fly away from them. Convincing receivers near the Kremlin or elsewhere that they are really near an airport helps keep the area drone-free.

Independent technologists in Moscow also reported that this spoofing employed a classic electronic warfare technique called “herding.” GPS L2 and L5 signals and Russia’s GLONASS satellite navigation signals were jammed. This forced receivers to rely upon the L1 signal which was spoofed.

That same year this same kind of activity was also detected in the Black Sea. The RNT Foundation reported that over 600 ships had been “transported” to airport locations ashore. A subsequent report in 2019 by the non-profit group C4ADS revealed almost 10,000 instances of ships being spoofed in the Black Sea, the Baltic and in Russia’s west near Vladivostok between 2016 and 2018. It also drew a strong correlation between the movements of Russian President Vladimir Putin and the spoofing events.

Russian jamming and spoofing has not been limited to its homeland. Vehicles, ships and aircraft in other nations, as well as in international waters and airspace, have been impacted. This despite Russia’s treaty obligations under the International Telecommunications Union radio regulations which provide that “All transmissions with false or misleading identification are prohibited.”

The C4ADS report documented a massive Russian “smart jammer” operating almost continuously in Syria that had impact far beyond that nation’s borders. Smart jammers, by their definition, transmit messages that seem to be valid GPS signals, but with content that does not allow receivers to calculate a location. The operation in Syria has caused multiple warnings by the U.S. Maritime Administration of GPS disruptions in nearby international waters, and the European air traffic agency issuing warnings for international airspace in the eastern Mediterranean.

The Baltic and Scandinavia have also seen Russian GPS jamming in recent years. In 2017 the Secretary General of NATO complained about Russian naval jamming that also degraded cell phone service in Latvia, Norway and Sweden.

Early this year Norway protested Russian jamming in its far north, some of which was timed for NATO exercises. Five significant jamming events in the previous 17 months impacted, aviation, construction and other users.

Russia regularly demonstrates that GNSS jamming and spoofing can be a useful tool for internal security and an effective method of power projection. Its actions, along with the portability and proliferation of jamming and spoofing equipment, are undoubtedly meant to remind the west that Russia can take away essential GNSS services at any moment with a just the flip of a switch.

Dana A. Goward is the president of the Resilient Navigation and Timing Foundation, and is a regular contributor to GPS World.