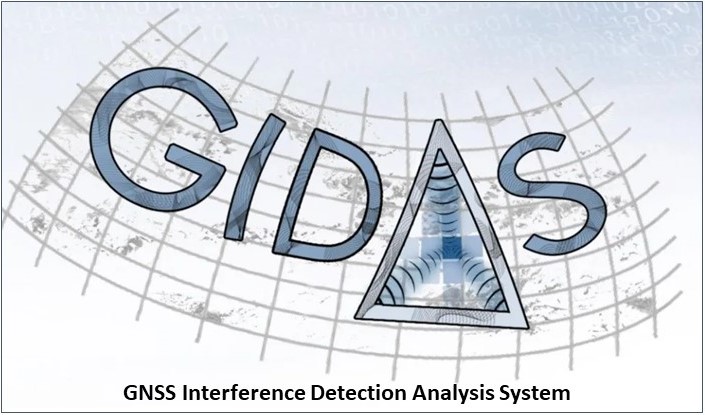 Blog Editor’s Note:  A nice catalog of all the things that the EU is doing in this project to combat the problem. We particularly like creation of a network to detect and locate sources of interference. Too bad the United States feels no such urgency to protect its current and future technology.

Satellite navigation has become a global utility, but one that is vulnerable to interference. The European Space Agency’s new NAVISP research and development program is prioritizing research into countering jamming and spoofing of satnav signals, with partner companies exploring varied approaches.

How is it that a distant scattering of medium-sized Global Navigation Satellite System (GNSS) satellites orbiting some 22 000 kilometers away in space are able to provide positioning, navigation and timing data to users anywhere, anytime, across the globe?

The answer is that the signals themselves are vanishingly low in power, equivalent in energy to shining the beam of a car headlight from one side of Europe to the other, according to an ESA press release. Satnav receivers store the complex codes embedded in the signals, and use them to generate full-power replica signals of the faint signals received.

This approach allows tiny antennas to be employed, small enough to embed in a smartphone chip, allowing satnav to be widely used. But it also means satnav signals are easy to overlay or interfere with, either accidentally or on purpose.

“Jamming” refers to the denial of satnav service by blocking signals with noise, as with the famous U.S. truck driver whose trips past Newark Airport with a GPS jammer in his rig shut down entire airport systems. Or experiences of military exercises in various countries where satnav jamming extended to civilian infrastructure–in one case shutting down emergency pagers and ATM machines as well as air and ship traffic control.

“Spoofing” involves false, deliberately misleading satnav messages to users, and has been demonstrated to take down drones and divert boats. A variant is “meaconing” – the rebroadcast of satnav signals for fraudulent ends.

ESA’s Navigation Innovation and Support Programme (NAVISP) works with European industry to develop innovative navigation technology, with combating jamming and spoofing given high priority, especially as satnav is set to form the basis of new, safety-critical systems such as driverless cars.

TeleConsult Austria is working with FH Joanneum University of Applied Sciences on a NAVISP-supported project called GIDAS, the GNSS Interference Detection and Analysis System. Its principle is to automatically detect, classify and pinpoint all intentional interference sources within a given area by monitoring all civil GNSS signals in real-time.

The aim is to be build a multi-frequency scalable system, with systems that can be joined together to increase overall coverage. Currently undergoing testing, the GIDAS project is due to be concluded, and begin commercialization at the end of this year, according to ESA.