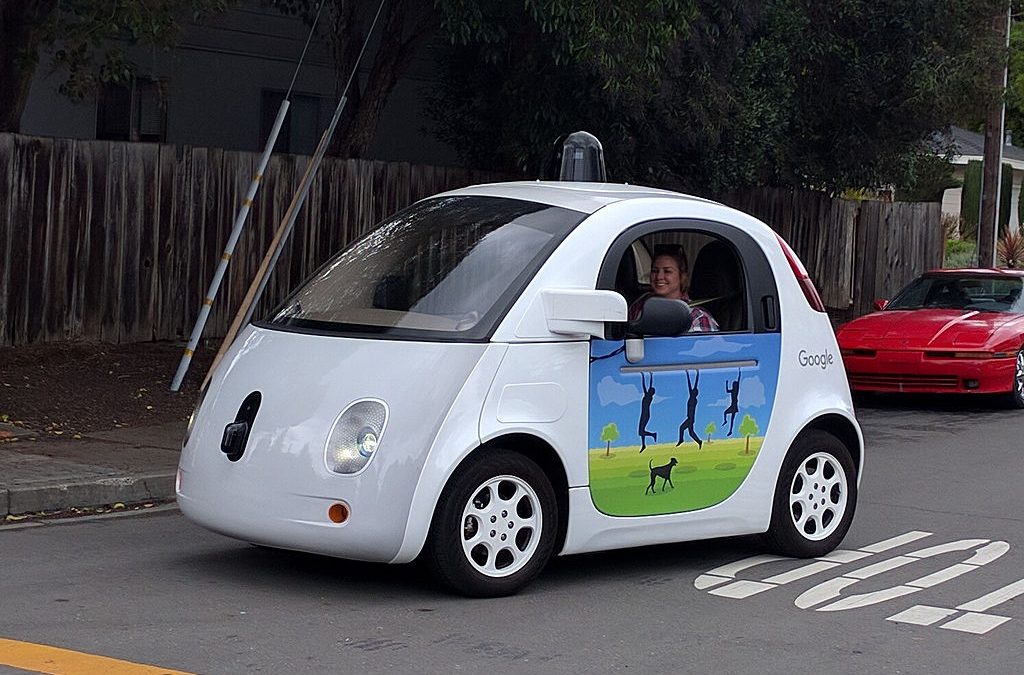 Blog Editor’s Note: This article describes two of the many efforts underway to reduce the risk from GPS jamming and spoofing. Like many reports, it can leave the false impression that these solve the problem rather than just mitigating it. This is part of why this is such a difficult public policy issue. Most problems are not really ever “solved” but instead are just “sufficiently mitigated.” The levees in New Orleans have been improved, for example, but it is still an open question as to whether or not the risk of flooding for the city has been sufficiently mitigated.

For PNT, we support the multi-faceted holistic approach put forth by the GPS’ original chief architect, Dr. Brad Parkinson – Protect, Toughen, and Augment.

A rigorous method of testing how susceptible driverless vehicles are to GPS spoofing has been created by Southwest Research Institute (SWRI) in Texas.

GPS is a key technology in driverless vehicles as it allows them to calculate their positioning, navigation and timing.

Concerns have been raised that bad actors could use hardware to jam the signals or spoof one of the satellites, which could send the vehicle off course.

Testing for GPS vulnerabilities in a mobile environment had previously been difficult because federal law in the US prohibits over-the-air re-transmission of GPS signals without prior authorisation.

SWRI’s spoofing test system places a physical component on or in line with a vehicle’s GPS antenna and a ground station that remotely controls the GPS signal.

In this way, SWRI managed to develop a test that can be used by automotive manufacturers to test the reliability of their driverless systems without triggering the ire of federal regulators.

“This is a legal way for us to improve the cyber resilience of autonomous vehicles by demonstrating a transmission of spoofed or manipulated GPS signals to allow for analysis of system responses,” said Victor Murray, head of SWRI’s Cyber Physical Systems Group.

While testing the system on an automated vehicle on a test track, engineers were able to alter the vehicle’s course by 10 metres, effectively causing it to drive off the road. The vehicle could also be forced to turn early or late.

“Most automated vehicles will not rely solely on GPS because they use a combination of sensors such as lidar, camera machine vision, GPS and other tools,” Murray said.

“However, GPS is a basis for positioning in a lot of systems, so it is important for manufacturers to have the ability to design technology to address vulnerabilities.”

The new system was developed through SWRI’s internal research program. Future related research will explore the role of GPS spoofing in drones and aircraft.

Last month, researchers at the University of Illinois developed a way to combat malicious signal jamming by using a system comprised of a sensor, encoder and decoder to determine when false signals are being broadcast.