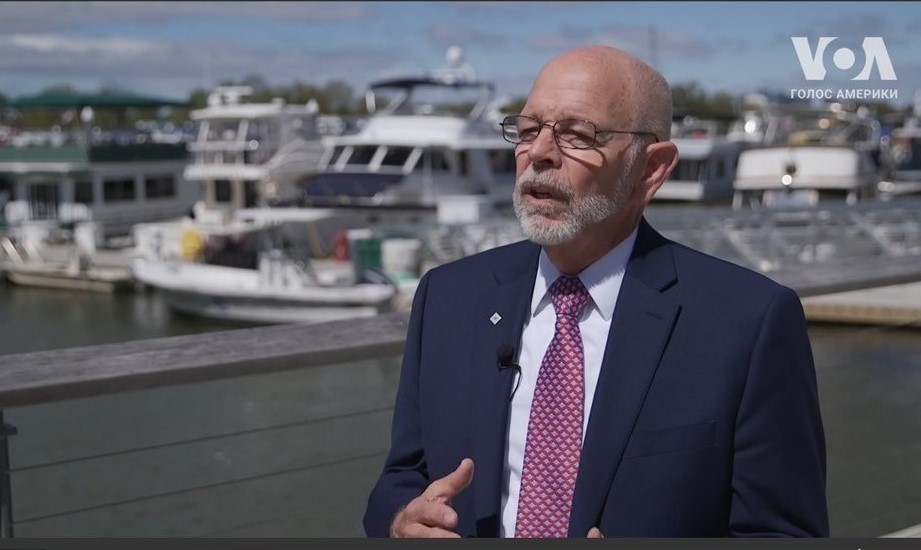 The video is in Ukrainian, but English speakers can still get a pretty good idea of what is going on.  The script is available on the web, also available in Ukrainian, though Google Translate provides a reasonable English version. 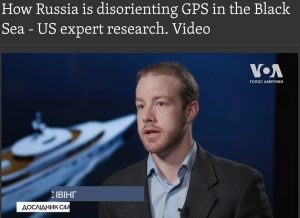 Mr. Tom Ewing with video of Univ Texas 2013 Spoofing Demo in the Background