FCC to Approve Ligado? – Not so fast… 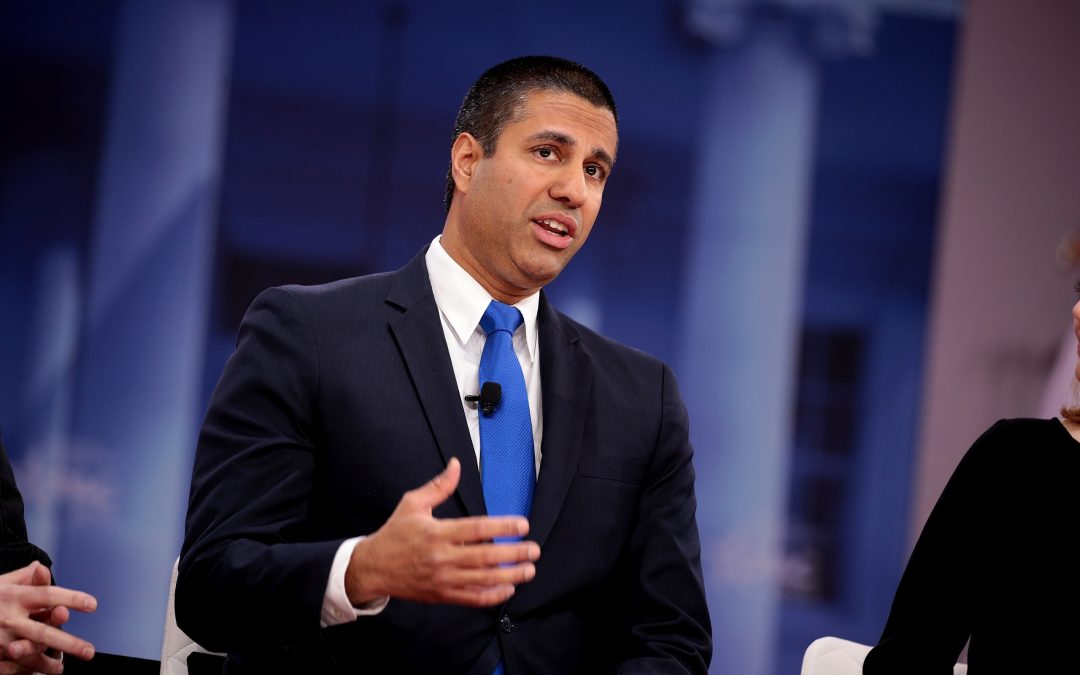 Blog Editor’s Note: We got the spectrum numbers wrong in the original of this post. Ligado actually has a long term lease for 1670 – 1675 MHz vice the spectrum mentioned by the Chairman. If they were to successfully bid on the spectrum below they could combine it into a 10 MHz band.

Thanks to an alert colleague for pointing this out. The below has been corrected.

The title of a recent Wall Street Journal article “Ligado Wins FCC Chairman’s Backing on Needed Spectrum” was certainly a surprise to many. Surprise probably turned to puzzlement when they read the subhead “Formerly bankrupt wireless venture prepared to bid on spectrum that Ajit Pai plans to make available.”  Holding and auction doesn’t sound like endorsing a business plan.

The basis of the article was a blog post by the FCC chairman on the 17th of April.  The post includes the following language:

In addition, we’ll also move forward with yet another item to free up spectrum for wireless services. The President’s Fiscal Year 2020 budget — which “propos[es] legislative changes . . . that pertain to the FCC” and that “are designed to improve spectrum management and represent sound economic policy” — calls on the Commission to “either auction or use fee authority to assign spectrum frequencies between 1675–1680 megahertz for flexible use by 2020, subject to sharing arrangements with Federal weather satellites.” I agree with opening this spectrum for commercial use so that’s exactly what I intend to do. So today, as the first step down that path, I’m circulating a proposal to reallocate spectrum in the 1675–1680 MHz band for shared use between incumbent federal operations and new, non-federal fixed or mobile operations.

The National PNT Advisory Board and many in the user community have been concerned for years about Lightsquared and then Ligado’s proposals to transmit at relatively high power on frequencies close to GNSS spectrum. Several government studies show that such transmissions would invariably interfere with many GPS uses and users. The band mentioned in the Chairman’s blog post is also a special concern for satellite weather interests.

While the Chairman’s post does not promise the spectrum to Ligado, this does not mean that GPS interests and users have no reason for concern. It will be important to see what the FCC’s next steps are and how they think “sharing arrangements” with federal weather satellites might work.  And how others signals in the spectrum neighborhood, like GPS and other GNSS, might be impacted.