Can I sue because my GPS might be spoofed? 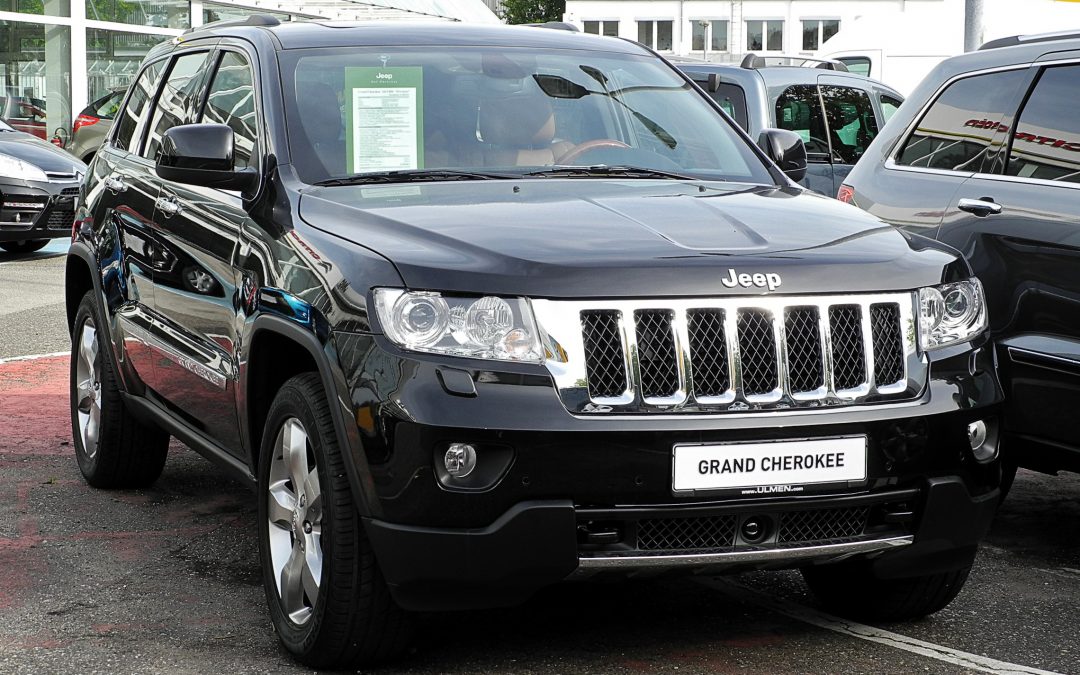 The U.S. Supreme Court’s answer seems to be “yes.”

Earlier this year it declined to hear an appeal from Fiat Chrysler and let a class action suit against the company go ahead. The plaintiffs assert that their vehicles were designed without sufficient cyber-security protections. Criminals could hack in via the infotainment systems and take over safety critical functions such as acceleration, braking, steering and ignition. These faults were allegedly known since 2011 and came to the public’s attention in 2015 as the result of a demonstration by Wired magazine.*

The company says that the consumers have not suffered harm as their vehicles have not actually been hacked. The lack of harm means the suit is without merit. Owners say that, had they known about the faults they would have never purchased the vehicles, and that the problems reduce resale value.

The suit is set to go to trial in a lower court in October.

We wonder what this means for the billions of receivers incorporated into equipment and systems around the globe. Vulnerabilities to jamming and spoofing have been known for years and well publicized. While hardware and software are available to guard against much of this kind of interference, few purchasers opt to spend the extra money for such protection. How will courts divide the responsibility for potential and actual mishaps between those who incorporate receivers in their systems, and consumer/users?

We would like to see much broader use of “toughened” receivers be driven by consumer education, industry, government leadership, or even insurance interests. Might it be driven instead by the courts?