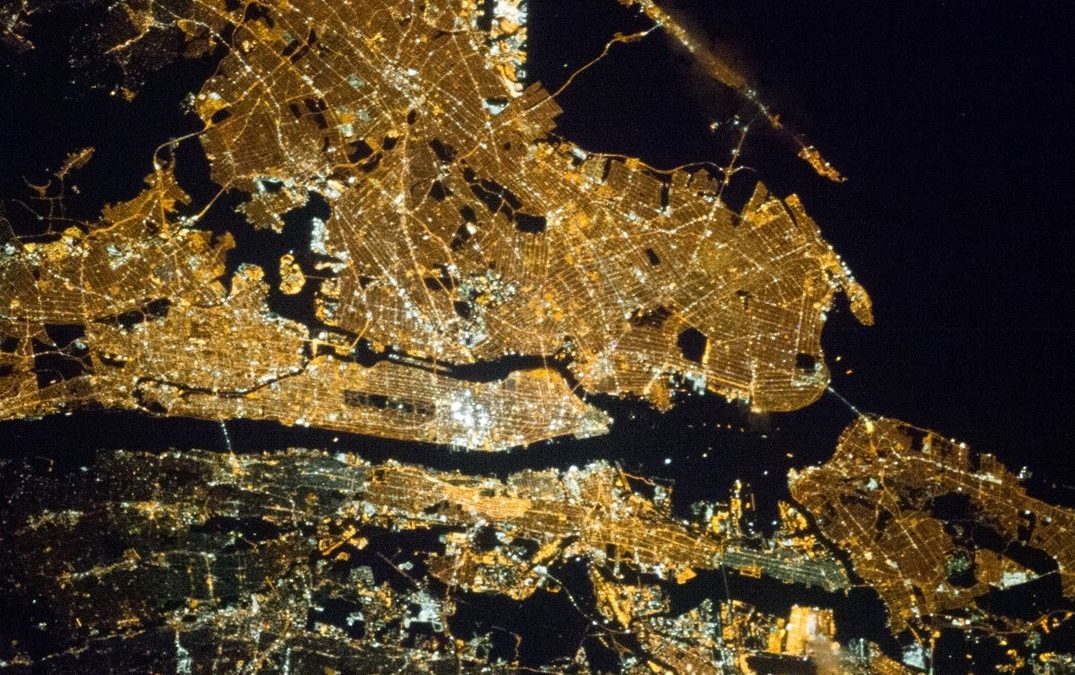 New York City reportedly had its government wireless network knocked out on April 6 when the GPS week number in signal’s message rolled over—that is when the system, as planned, reset its week counter back to zero.

The New York City Wireless Network, known as “NYCWiN,” crashed on Saturday taking out high-speed voice, video and data communications, the New York Times and New York Post reported. The $500 million system—built and operated for the city by Northrop Grumman—was still offline as of Wednesday, The Times said.

There was no response to emailed requests asking for comment sent to both Northrop Grumman and the office of the city’s mayor, Bill de Blasio.

The biggest impact so far has been on traffic lights, sources told The Post. Officials lost their connection to the lights at 12,389 intersections and won’t know if a signal stops working unless someone reports the problem. Roughly three dozen of the police department’s license plate readers also were unable to collect or send information and the cameras on the real-time traffic information website managed by the city’s Department of Transportation were inactive due to the network problem. The city payroll system, known as CityTime, was also disrupted as were other systems used by the departments of health, sanitation and parks, The Times said. The paper noted the city did not acknowledge the source of the problem until Tuesday, several days after the rollover occurred.

The problems with NYCWiN are the most substantial example so far of issues triggered by the rollover. More than a dozen flights on Boeing 777 and 787 aircraft—one that was to depart from Amsterdam and as many as 15 flights in China—were either delayed or cancelled because their navigation equipment had not been updated properly, according to Arstechnica.

In Australia, the country’sBureau of Meteorology’s (BOM) weather balloons were grounded for a day or more starting April 8 due to a problem with their radiosonde instruments, according to an ABC report. A radiosonde measures different elements of the atmosphere like pressure, temperature and relative humidity at different altitudes and includes a GPS tracker for location information.

Despite these problems the rollover appears to have been relatively trouble free given the millions of receivers around the globe. While many newer receivers had the ability to account for the rollover already built in, some older receivers needed updates. That’s because the GPS Time portion of the navigation message in the GPS signal originally allowed 10 bits to count Week Numbers. That limits the total number of weeks that can be counted before it is necessary “rollover” to zero and start the count again. The Modernized GPS Navigation (CNAV and MNAV) message has a 13-bit week number, which, “for all practical purposes solves this ambiguity,” said Edward Powers of the U.S. Naval Observatory (USNO) in a September 2017 presentation. The USNO is the authoritative source for precise time for the U.S. Department of Defense.