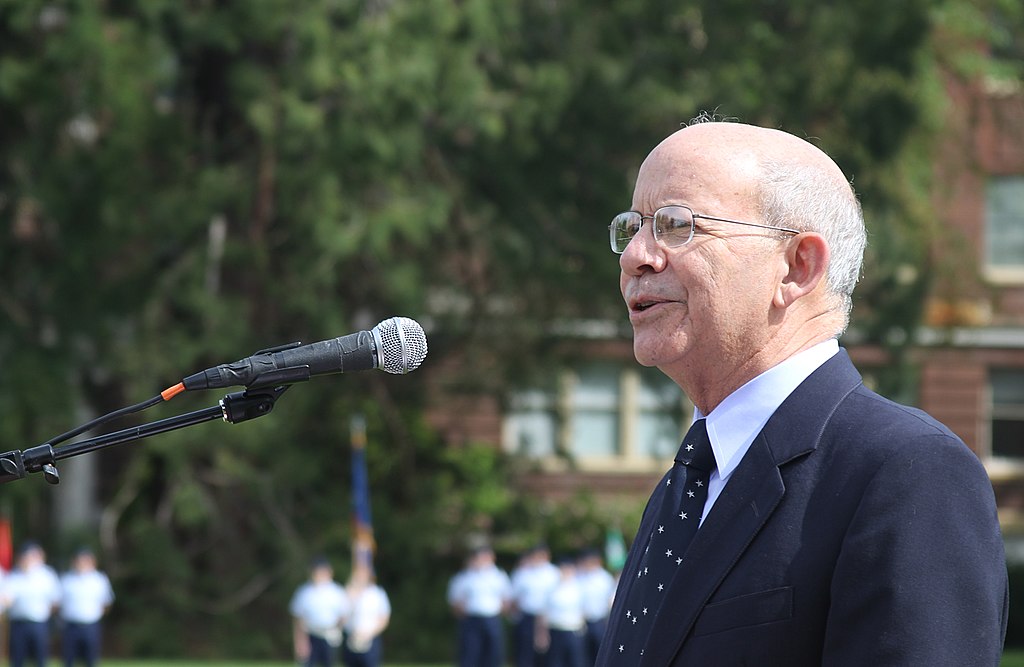 Referring to a requirement for a GPS Backup Technology Demonstration in a letter dated the 7th of March, House Transportation and Infrastructure committee chair Peter DeFazio told Secretary of Transportation Elaine Chao “We are concerned that 14 months after the mandate … became law, and 11 months after Congress provided substantial funds… the administration has made little observable progress.”

Citing the failure of the last two administrations to follow-though on commitments in 2008 and 2015 to backup GPS with an eLoran system, the letter indicated how Congress has taken the initiative. The 2017 National Defense Authorization Act required a GPS Backup Technology Demonstration and appropriated $15M demo in 2018.

The letter also says that the demo should be a key component of DOT filling its requirement under the National Timing Resilience and Security Act of 2018. This act mandates DOT establish a terrestrial timing backup for GPS by 2020. 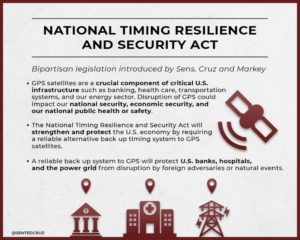