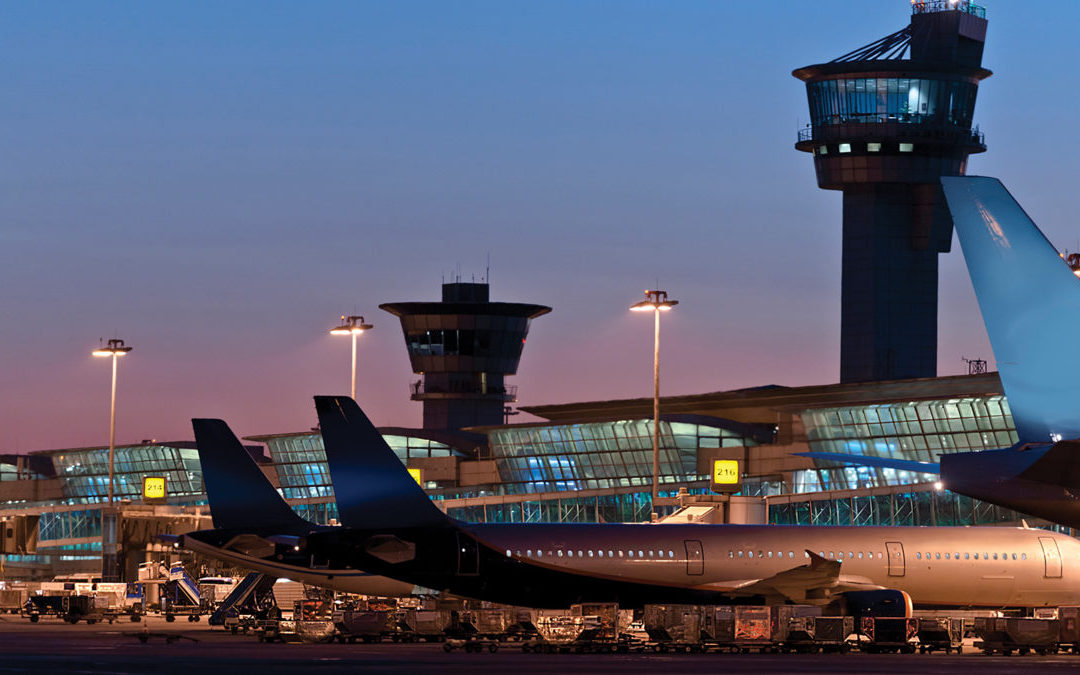 Blog Editor’s Note: Open systems with well understood formats and characteristics are easily adopted. That can be a good thing. It has led to the internet, GPS, and other such systems being great enablers of efficiencies and productivity. Unfortunately the same characteristics that make the systems easy to use, also enable malicious abuse.

Of all modes of transportation, aviation should be the most resilient to GPS interference. Aircraft have a network of terrestrial navigation beacons they can access. Unfortunately, ADS-B was not designed to access this information. It only takes input from the GPS-WAAS receiver.

In 2004 the FAA abandoned its plan to have aircraft rely entirely upon GPS and retained its terrestrial VOR/DME network for location info. This was after a Volpe Center report outlining GPS signal vulnerability. The idea was to avoid having GPS be a single point of failure for aircraft navigation. Perhaps the ADS-B folks never got the memo.

Nathaniel Bowditch, the father of modern navigation, had as his first principle “The prudent navigator uses all means available to determine position.” Good advice.

Those in the U.S. who have the job of protecting air travelers and assuring the security of military planes have deep concerns as the U.S. and Europe race toward their deadlines for aircraft to broadcast their GPS locations and identities. U.S. agencies are looking for backups and technologies to improve the navigation security of the FAA’s NextGen air traffic initiative.

Imagine you’re on a commercial airliner bound for Chicago’s O’Hare International Airport. The flight is progressing well, with air traffic controllers tracking the plane not by radar but by a new technique in which the plane transmits its GPS coordinates and other data from an Automatic Dependent Surveillance-Broadcast Out radio.

Unbeknownst to anyone, a bad actor armed with a computer and maybe a commercially purchased ADS-B Out unit has injected false information into the ADS-B broadcast as the plane approaches O’Hare.

By design and international agreement, ADS-B signals are unencrypted and are available to anyone with the right kind of receiver. Trusting all of the world’s air navigation services to manage encryption keys was viewed as too daunting a task. So, with thousands of planes now equipped for ADS-B Out, online services such as FlightAware.com are starting to provide free real-time, in-flight tracking of commercial and private aircraft. FlightAware even sells software so that individuals can build their own ADS-B ground stations.